Soon after bitcoin shed over $2,500, when it dropped to $25,772 from the $28,000 range, on 27 December, a crypto analyst concluded that this phenomenon was a “very healthy correction.” Trader and analyst Michaël van de Poppe said

Could be the “temporary top for now.” What’s next? Consolidation, sideways action, less volatility. Giving space to the rest of the markets to pace up. BTC pairs doing well.

Bitcoin maximalists and members of the crypto community expected the digital asset to continue rallying to new ATHs. In fact, CEO of crypto exchange Gemini, Tyler Winklevoss said bitcoin could be $30,000 by the end of the year.

Other crypto influencers predicted that bitcoin would even cross the $30,000 range.

CEO of CryptoQuant, Ki Young Ju found that bitcoin whales seemed exhausted to sell and that fewer whales were depositing to exchanges. He believed that the current bull-run would continue as institutional investors continue to buy and “exchange whale ratio keeps below 85%.” 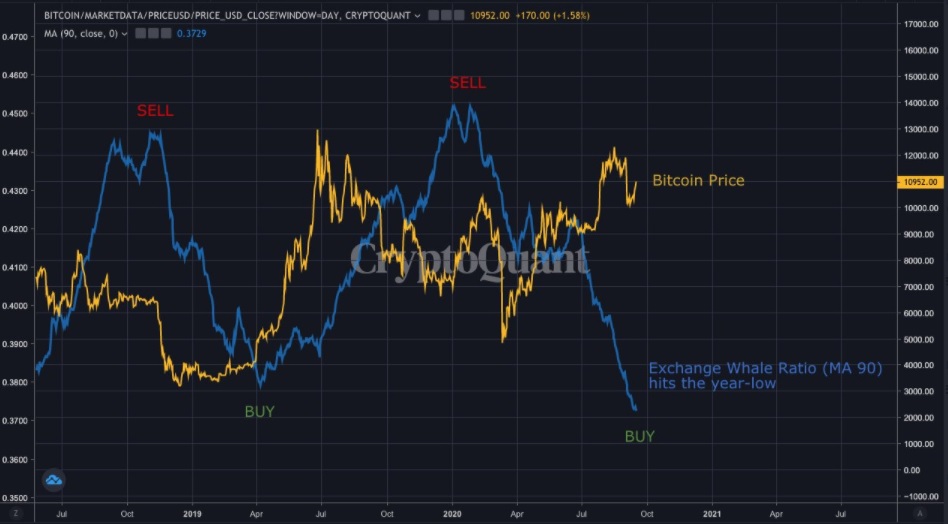 The CEO further shared historical data for exchange whale ratio from 2017 to 2020 seen in the image below:

Earlier on 26 December, Van De Poppe made another accurate prediction that the “retail hype” was not even close to the 2017 ATHs at $19,700.

Additionally, Chief Strategy Officer of Blockstream, Samson Mow claimed that buying Bitcoin at prices under the $30,000 range was a bargain: 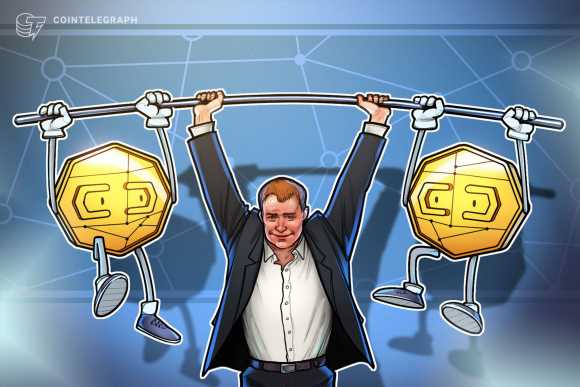 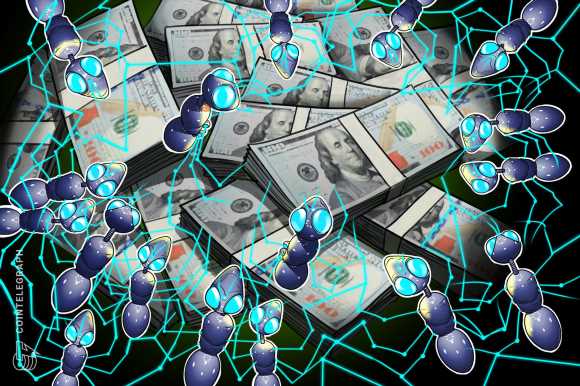