MediaMarkt has rolled out Bitcoin (BTC) ATMs in 12 branches across the country, including Seiersberg and Klagenfurt. Confinity and its spinoff ATM company, Kurant, manage over 200 Bitcoin ATMs in Austria, Germany, Spain and Greece.

“MediaMarkt stores across the country have been equipped with Bitcoin vending machines. In total, these are now present in twelve markets and enable the simple and secure purchase of cryptocurrencies.” 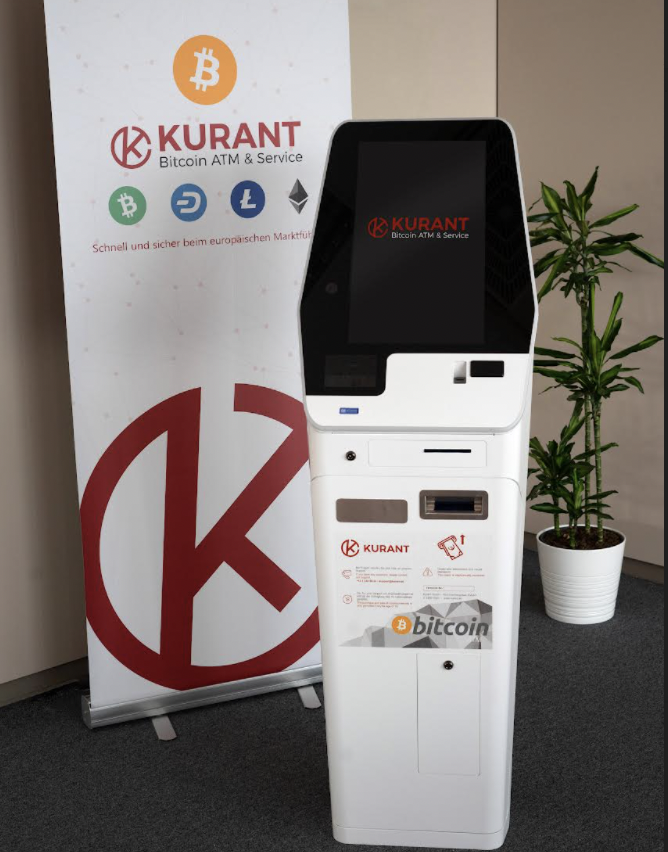 A successful pilot project featuring a lone Bitcoin ATM in a MediaMarkt shop proved that “Bitcoin ATMs in shops offer an opportunity to attract new customers.”  Sperneder explained to Cointelegraph that the “purchase of Bitcoin and cryptocurrencies was associated with digital-savvy people,” but ATMs offer an alternative:

“In order to get hold of Bitcoin easily and safely, stationary vending machines open up a low-threshold alternative for the purchase of cryptocurrencies.”

As Europe’s largest consumer electronics retailer, MediaMarkt operates in 13 countries, with over 850 stores and revenue exceeding 21 billion euros ($23 billion) in 2021. MediaMarkt partnered with Coinfinity, an Austrian Bitcoin company, to manage the pilot and subsequent rollout of the ATMs. 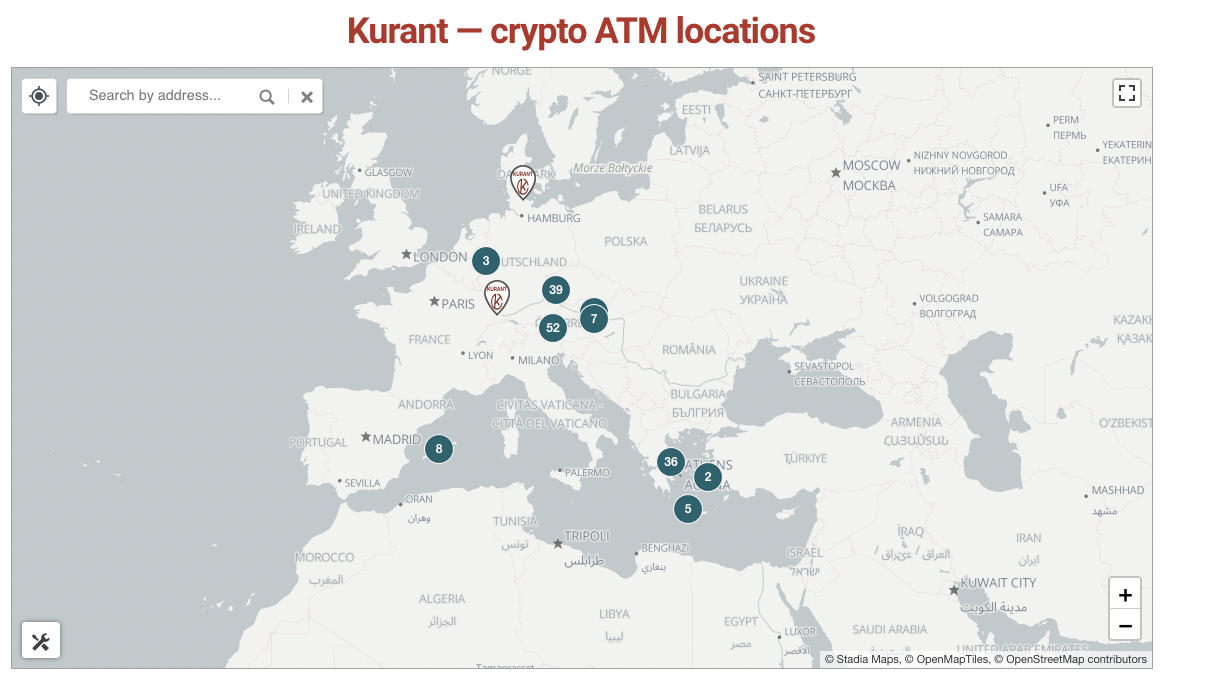 Bitcoin ATMs (automated teller machines), sometimes jokingly referred to as BTMs (Bitcoin teller machines), offer Bitcoin enthusiasts a means to cash out their BTC or deposit fiat. By simply scanning a wallet address, they can receive satoshis (the smallest denomination of BTC) or cash.

The news of more Bitcoin ATMs coming to Austria is welcome, considering that the growth in Bitcoin ATMs around the world has slowed in 2022.

The United Kingdom recently clamped down on non-registered ATMs as its Financial Conduct Authority takes a tougher stance on Bitcoin ATMs due to a lack of regulatory structure. 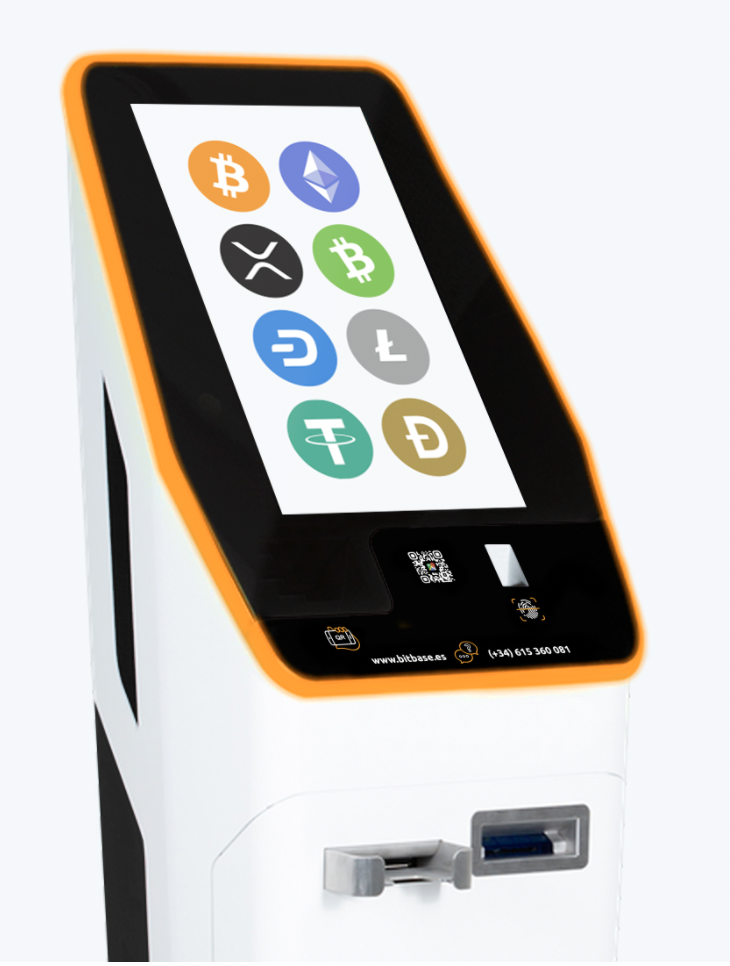 For BitBase, a Spanish Bitcoin ATM provider seeking to operate in Portugal, the group has established physical outlets in Lisbon, but regulators have stalled official openings. In light of the EU’s “attack” on noncustodial wallets, the future of Bitcoin and crypto in the EU is uncertain.

For Sperneder, hosting Bitcoin ATMs in stores because it allows retailers to “participate financially in the stationary sale of cryptocurrencies.” Given that Austria will add 12 more Bitcoin ATMs to its total of over 110, the rollout of Bitcoin ATMs in Europe may just be getting started.

Web5 vs. Web3: The future is a process, not a destination

6 Questions for Alyssa Tsai of Panony

Crypto’s ongoing crisis is an opportunity for realignment