JPMorgan’s analysts have warned about the odds of a bitcoin correction which would increase if the flows into Grayscale’s bitcoin trust slow significantly. The analysts indicated that bitcoin is “overbought.”

The analysts at JPMorgan Chase & Co. gave their bitcoin prediction in a note on Friday. They explained that flows into Grayscale’s bitcoin trust are key to the outlook of the cryptocurrency, Bloomberg reported Monday. According to the publication, the analysts believe:

The odds of a bitcoin correction would increase if the flows into the world’s largest traded cryptocurrency fund slow significantly.

The JPMorgan analysts further indicated that bitcoin was likely “overbought” after the recent rally. They clarified that the flows into the Grayscale Bitcoin Trust “are too big to allow any position unwinding by momentum traders to create sustained negative price dynamics.” They emphasized that “a major slowdown in those flows would boost the risk of a bitcoin correction akin to the one in the second half of 2019,” the news outlet conveyed.

Grayscale Investments has about 15.7 billion in assets under management as of Dec. 21, with its bitcoin trust leading the pool with more than $13.34 billion. Inflows into the fund are running at about $1 billion per month, the JPMorgan analysts noted.

Institutional investors are increasingly interested in bitcoin. The firm previously stated that investors had been moving their money from gold exchange-traded funds (ETFs) into Grayscale’s bitcoin trust. Following a $100 million investment in BTC from insurance giant Massmutual, JPMorgan said that they anticipated a $600 billion demand for bitcoin. 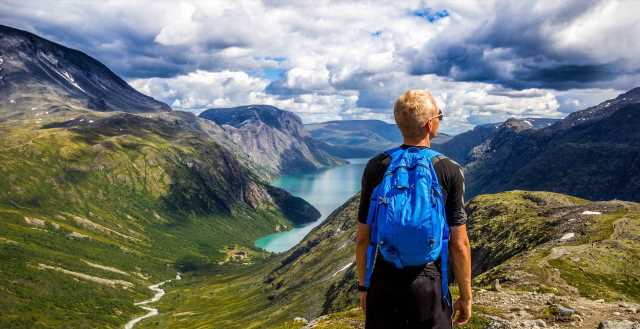 Elysium vs Galt’s Gulch
We and our partners use cookies on this site to improve our service, perform analytics, personalize advertising, measure advertising performance, and remember website preferences.Ok