One of the most treasured parts of the Bitcoin (BTC) protocol is the fact that the system is mathematically provable, and bitcoins are scarce. When Satoshi Nakamoto created the crypto asset, the inventor set the supply cap to end at 21 million coins issued and today, there’s approximately 18.58 million BTC in circulation.

This week, researchers from the onchain analysis firm Glassnode reported on the number of liquid and illiquid coins in existence these days. Despite the fact that exchanges have a massive quantity of bitcoin (BTC) on hand to sell and trade, Glassnode researchers say that 78% of the current supply is illiquid.

On Twitter, Glassnode wrote: “78% of the circulating bitcoin supply is illiquid and therefore hardly accessible for buying. This points to a bullish investor sentiment as large amounts of BTC are being hoarded – which reduces sell pressure,” the researchers stressed.

Bitcoin liquidity is defined as the average ratio of received and spent BTC across entities. We show that currently 14.5M BTC are classified as illiquid, leaving only 4.2M BTC in constant circulation that are available for buying and selling.

The onchain data suggests that the current uptrend in crypto asset value has been fueled by liquidity issues. For instance, during the course of the year, large financial institutions and well known hedge fund managers have been purchasing bitcoin in massive quantities.

The bitcoin treasuries list has grown rapidly this year with 29 well known companies capturing 1.1 million BTC to be held for treasury reserves.

“Over the course of 2020, a total of 1 million additional BTC have become illiquid— investors are increasingly hodling,” the Glassnode analysts further noted. The rising illiquidity suggests “the current bull run has been (partly) driven by this emerging bitcoin liquidity crisis,” the researchers added.

Glassnode concluded that the amount of liquid and illiquid bitcoin in circulation has a “clear relationship with the BTC market.” Data shows that since 2017, the illiquid supply of bitcoin has swelled more so than the issued bitcoin stemming from bitcoin miners.

This pattern was observed during the crypto asset runup in 2017 as well, the onchain researchers detailed.

According to the Bituniverse “Exchange Transparent Balance Rank” data stemming from Peckshield, Etherscan, and Chain.info, exchanges hold fewer bitcoins than they did last year. 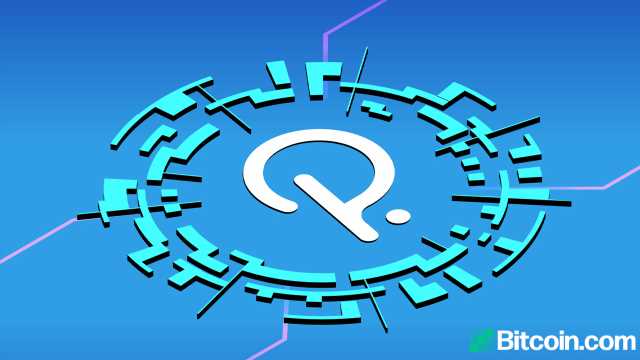