The UK Financial Ombudsman Service has registered a massive decline in complaints against spread betting brokers. The institution is tasked with receiving and reviewing consumer complaints against firms that are participating in the UK financial industry.

With the retail brokerage industry under increasing scrutiny, the decline in the number of complaints against CFD brokers shows that the recent regulatory action on the part of ESMA might be misplaced. Last year, the FCA reported that complaints against FX, CFDs, and spread betting netted 0.1 percent of total complaints.

Commenting on the news, a spokesperson for one of the latest brokerages in the industry, IG Group stated: “We value the important work carried out by the Financial Ombudsman Service. While even one complaint is one too many, we are encouraged by the Annual Review’s findings that show an 11% fall in complaints relating to spread bets and CFDs.”

“We believe that these low levels of complaints are indicative of the UK having a robustly regulated sector with responsible firms taking active steps towards improving client service, protection, and outcomes,” the UK broker’s spokesperson elaborated.

Complaints vs. Stockbrokers Much Higher than FX and CFDs

During the period of the 2017/2018 annual report by the UK Financial Ombudsman Service, the total number of complaints against the financial industry increased by about 50,000 to 1,456,396. Out of those, only 0.3 percent were against derivatives brokers with the part of spread betting companies in this figure representing only a fraction (down from 0.5 percent in the 2016/2017 report).

Overall the total complaints figure was 179, which is a decline of 11 percent on an annual basis. Complaints against derivatives brokers declined 44 percent year-on-year to 402. At the same time, the number of complaints which clients filed against stockbroking companies decreased 12 percent to 873.

Complaints against stockbrokers are therefore over four times more than against spread betting companies. Moreover, only 21 percent of complaints against derivatives trading firms yielded action on the part of the UK financial supervisor, when compared to 29 percent against stockbroking firms. These figures yield a total of 84 actions against derivatives brokers. These numbers also include interest rate hedging products. 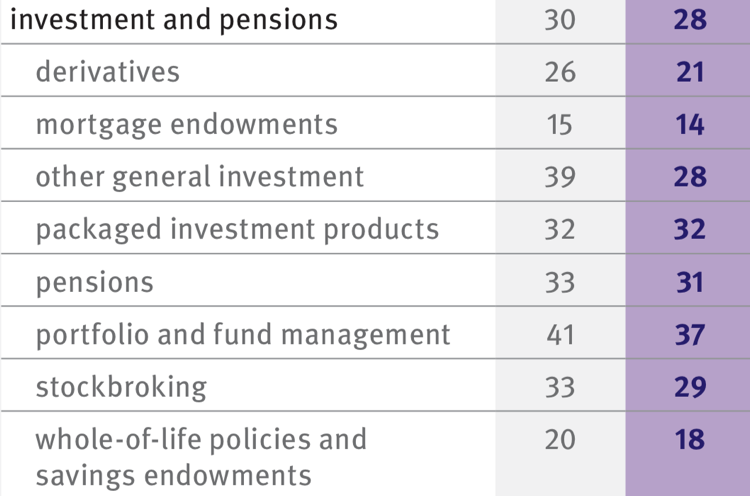 In its report, the UK FOS reports about a client who contacted the financial industry overseer about a dispute with his investment broker. In his complaint, he explained how he made a contract for difference spread bet on a cryptocurrency.

After a change in the market, the cryptocurrency got split into two products, and the broker created a second position in the second product too. The investor didn’t have enough margin in his account to cover the investment, which automatically put his account into default and the broker closed both positions.

The client complained to the brokerage that he hadn’t had an opportunity to spread his bet, while the firm stated that it acted fairly.

The FOS elaborates in its report: “When we talked things through with the clients, he acknowledged he’d put a bet on a high-risk product. He also recognized that, given the volatility in the market, the broker couldn’t have predicted how the change would affect the value of its investors’ bets.”

“Having looked carefully at the client’s agreement with the broker – and the email the broker had sent – we decided the broker had acted in line with its agreement to minimize risk. And it had communicated clearly about what it was doing. So, while we were sorry George was disappointed, we didn’t tell the broker to take any action,” the FOS explains. 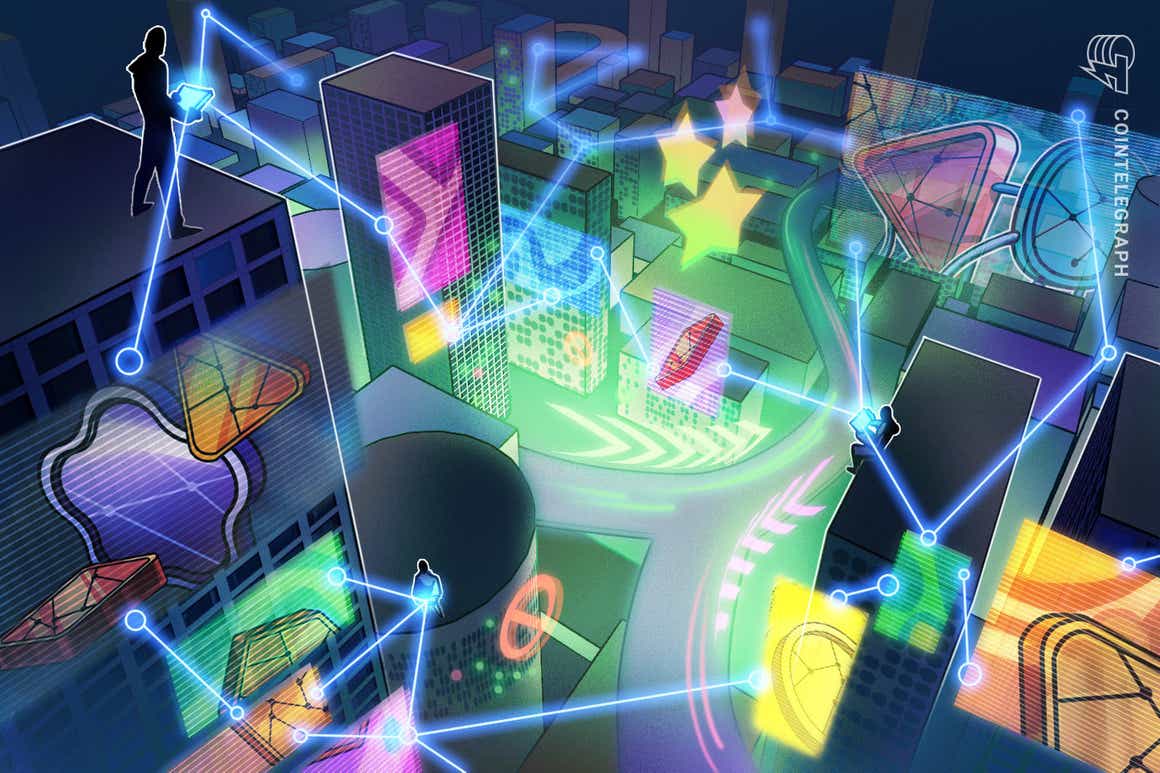