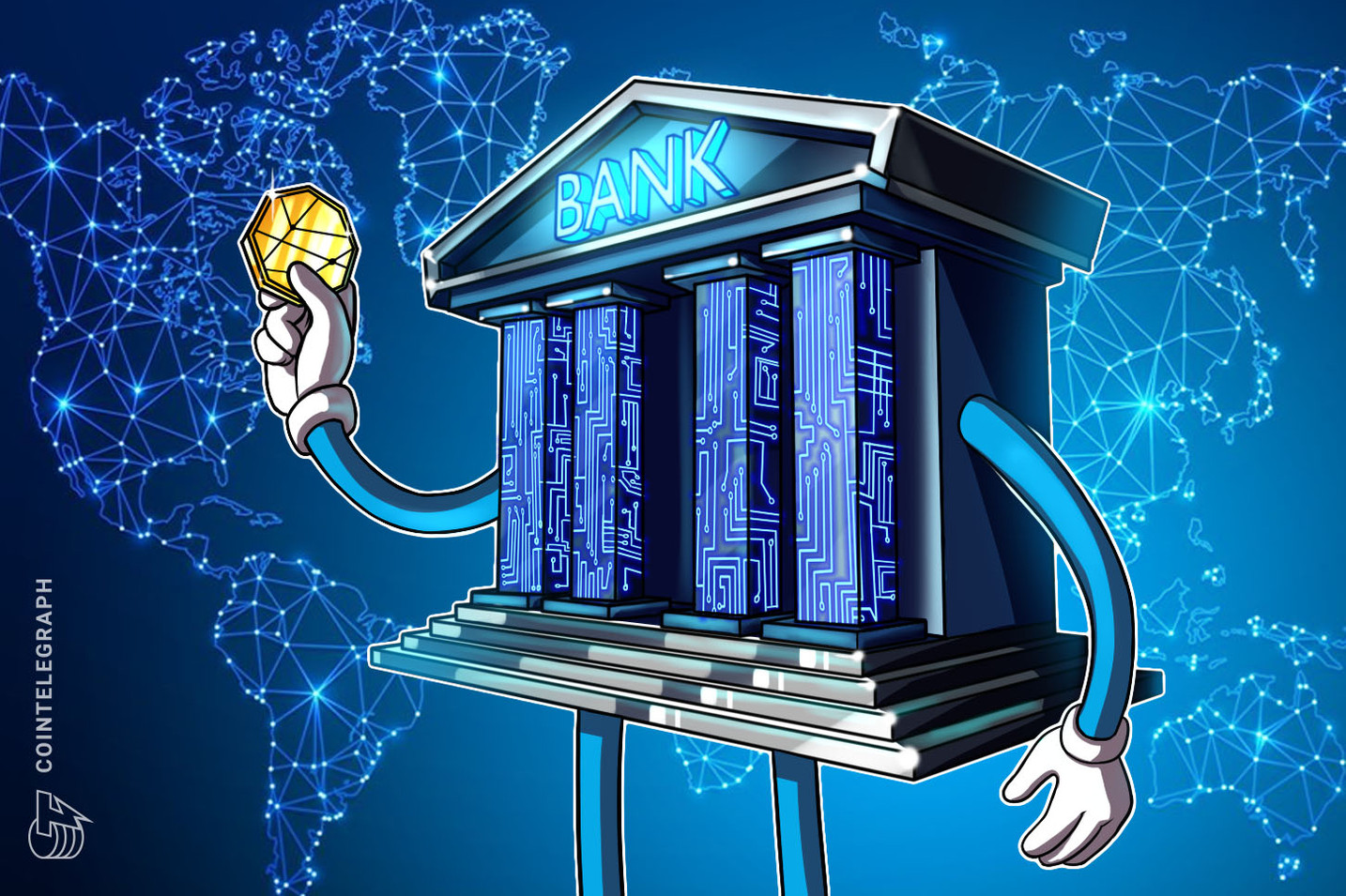 The Philippine central bank sees digital tokens as a means to reduce the use of fiat money and improve the delivery of financial services in the country, even as the country is still studying its own digital currency.

The Philippines is one of the country’s studying the launch of its own digital currency. The BSP has said its study will look at the feasibility of and potential policy implications of a central bank digital currency, or CBDC. The country had already launched a blockchain-powered platform to distribute government-issued bonds.

Cointelegraph previously reported CBDCs allow central banks to decrease their reliance on clearinghouses and cut costs and will enable them to implement monetary policies. CBDCs can also be distributed to citizens digitally.