After several customer complaints aired on social media, Chinese mining giant Bitmain confirms that some of its Antminer S17 units have issues. 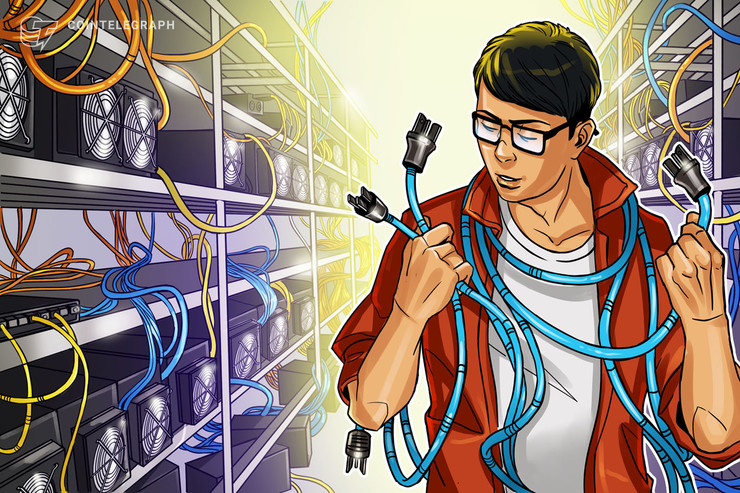 Chinese mining hardware company Bitmain has admitted to having issues with some of Antminer S17 units.

“Antminer is paying close attention to the issues of some products from the 17 series, which has recently been mentioned by the media,” a Bitmain spokesperson told Cointelegraph on May 6, adding:

“During this process, we have begun to negotiate solutions with customers who have encountered issues from the product. Antminer has always been adhering to the concept of placing customers first. If any customer has any product issues, please contact the official customer service of Antminer at any time.”

As recently reported by Cointelegraph, a mining entrepreneur started a Telegram group earlier this month after supposedly receiving a “bad batch” of Antminer S17+ devices, with around 30% of the ordered machines glitching or breaking down after only one month of use. The group, which now has over 160 members, contains several complaints of a similar nature.

With the Bitcoin halving taking place in one week, Bitmain has recently sold out its first round of domestic Antminer S19 sales, although the units will not be shipped until May 11 at the earliest. The new product was designed to produce increased mining output in post-halving conditions.

Hashpower Could Migrate From East to West as Global Mining Landscape Changes
We and our partners use cookies on this site to improve our service, perform analytics, personalize advertising, measure advertising performance, and remember website preferences.Ok