Data from Cointelegraph Markets, Coin360 and TradingView tracked BTC/USD as factors including panic among XRP traders made unstable conditions prevail.

At press time, the pair was circling $23,700 after briefly heading above sell levels at $24,000. All this happened in the same few hours, which saw Bitcoin go from current levels to $22,800 in a matter of minutes and back again. 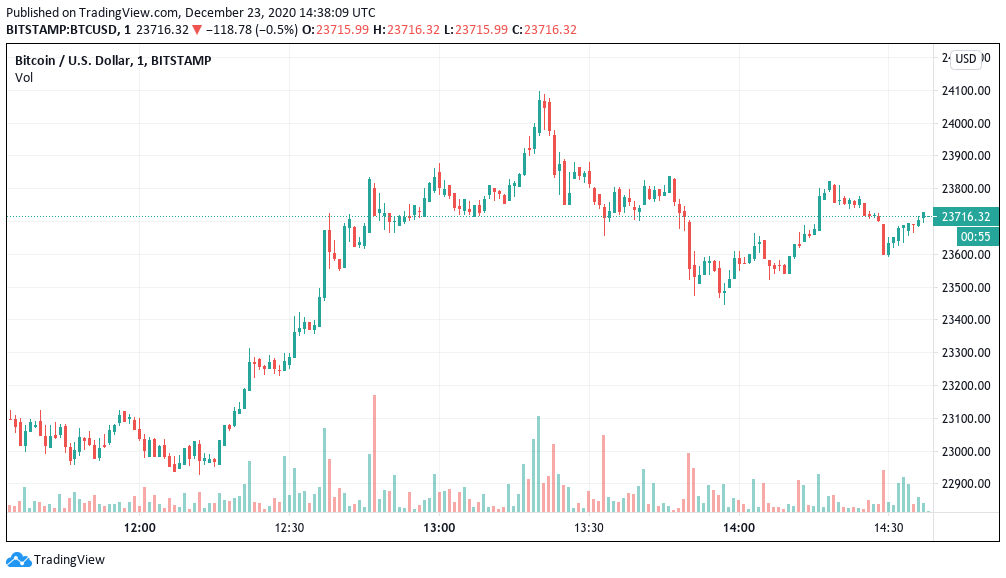 With volatility firmly evident, attention turned to the prospects for altcoins as problems at Ripple sent BTC dominance soaring to one-year highs. 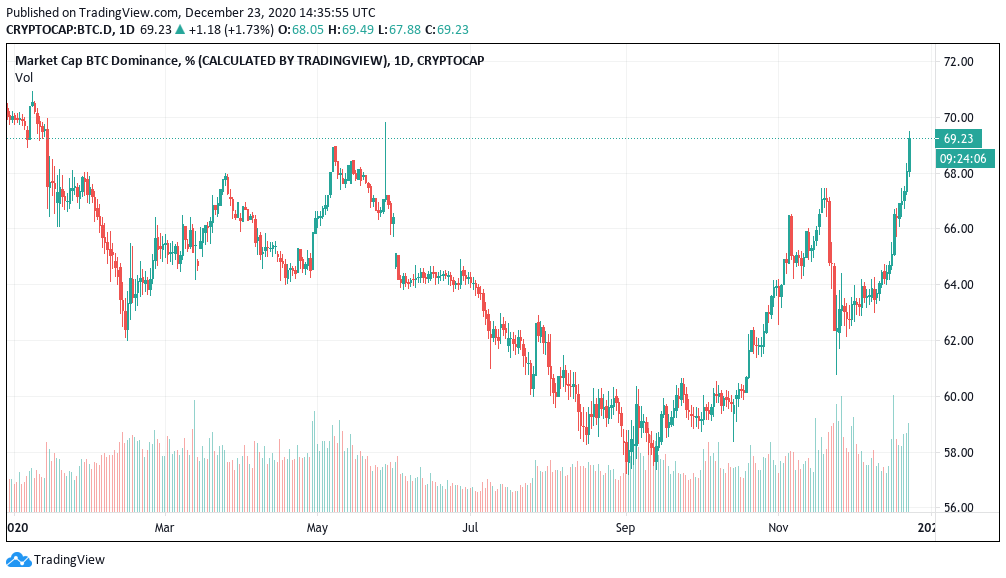 “Historically, we’ve been making a top structure in December, after which we had a wonderful first quarter for altcoins,” Cointelegraph Markets analyst Michael van de Poppe commented to Twitter followers on Bitcoin dominance action.

Altcoins flounder in another trying December

Meanwhile, the biggest XRP holder, Ripple, is facing a new lawsuit from U.S. regulators over potential sales of unlicensed securities. Should the Securities and Exchange Commission (SEC) win its case, analysts worry that XRP trading will be effectively destroyed due to the legal ramifications.

As Van de Poppe implied, Bitcoin’s advance came at the expense of altcoins more widely, with various top-ten tokens seeing daily losses. The largest altcoin, Ether (ETH), was flat on the day at $611.

Earlier today, Cointelegraph noted that a major stockpiling effort from institutional giant Grayscale failed to buoy market mood after the company added $285 million in BTC to its assets under management on Tuesday. 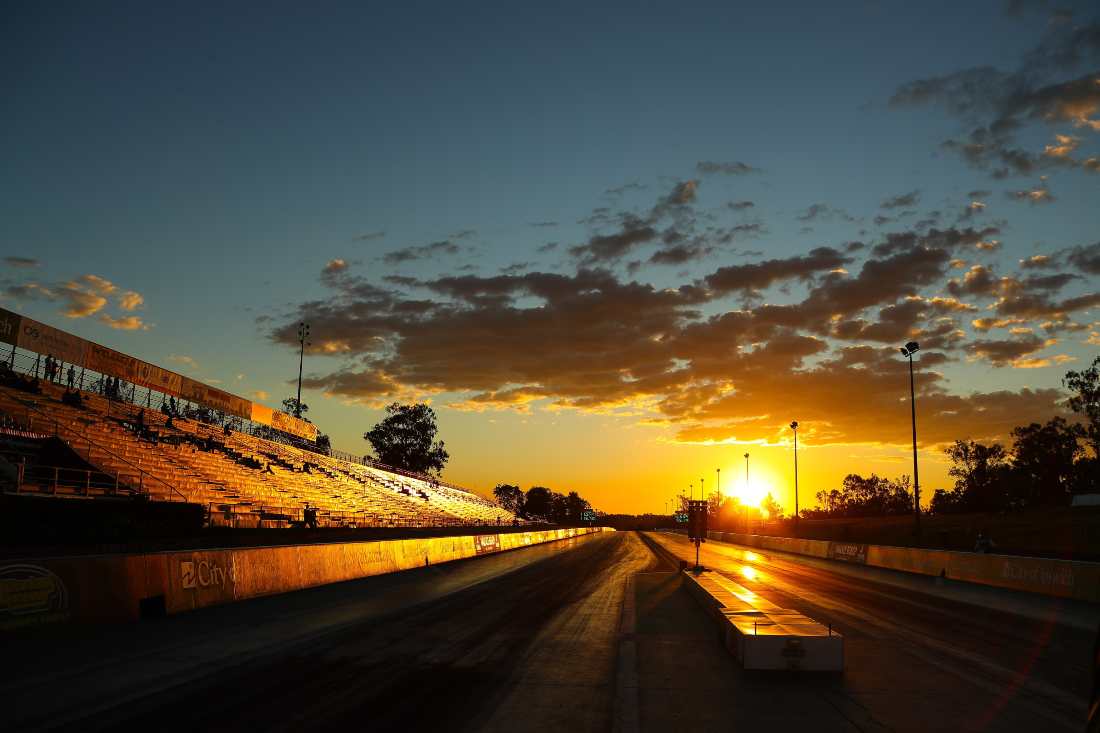 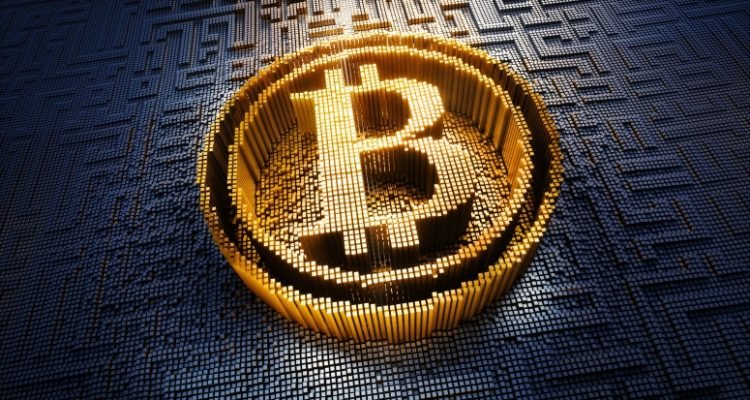