According to a Github post made today, user dawidkabani13 claims to have accidentally sent 4,005 Chainlink (LINK) — $53,226 at the time of publication — to an Aavegotchi (GHST) smart contract on the Ethereum blockchain, which does not support operations for the token. The user said the contract is immutable — meaning his funds likely can’t be recovered. Even so, he is offering a 1,000 LINK reward to anyone willing to help. At time of publication, this reward would be worth approximately $13K.

“I’m just recovering from a terrible loss, I’m a father and husband, and a few days ago I lost my life savings due to one small mistake and rush,” said Dawid. “When I launched the rescue operation, good people came to me who said that there should be a chance to add a LINK sidechain to it, which would allow me to recover all my life savings.”

The smart contract’s author, Nick Mudge, said that the GHSTStakingDiamond to which the user sent the funds was “not upgradeable” and the tokens were likely “going to be stuck in the [Ethereum] diamond forever.” Both Mudge and Dawid have since called on Ethereum co-founder Vitalik Buterin to “hard fork and reverse the transaction.”

Aavegotchi has also responded to the incident, saying reversing the transaction may not be “amendable on a technical level.” However, the firm set up a donation page to hopefully help Dawid recover some of the funds before the holidays. At the time of publication, users have sent roughly $1,179 in Ether (ETH).

“On Christmas day we will be transferring whatever has been deposited in this wallet to Dawid, a father, GotchiGang member and Link Marine,” said Aavegotchi.

Unfortunately, the immutability of many crypto transactions make such occasional errors like this inevitable if users aren’t careful. In May, Cointelegraph reported that an Ethereum user claimed to have lost 40 ETH — $25,000 at the time of publication — as a result of a single mistaken alphanumeric character entered into the receiving wallet’s address. 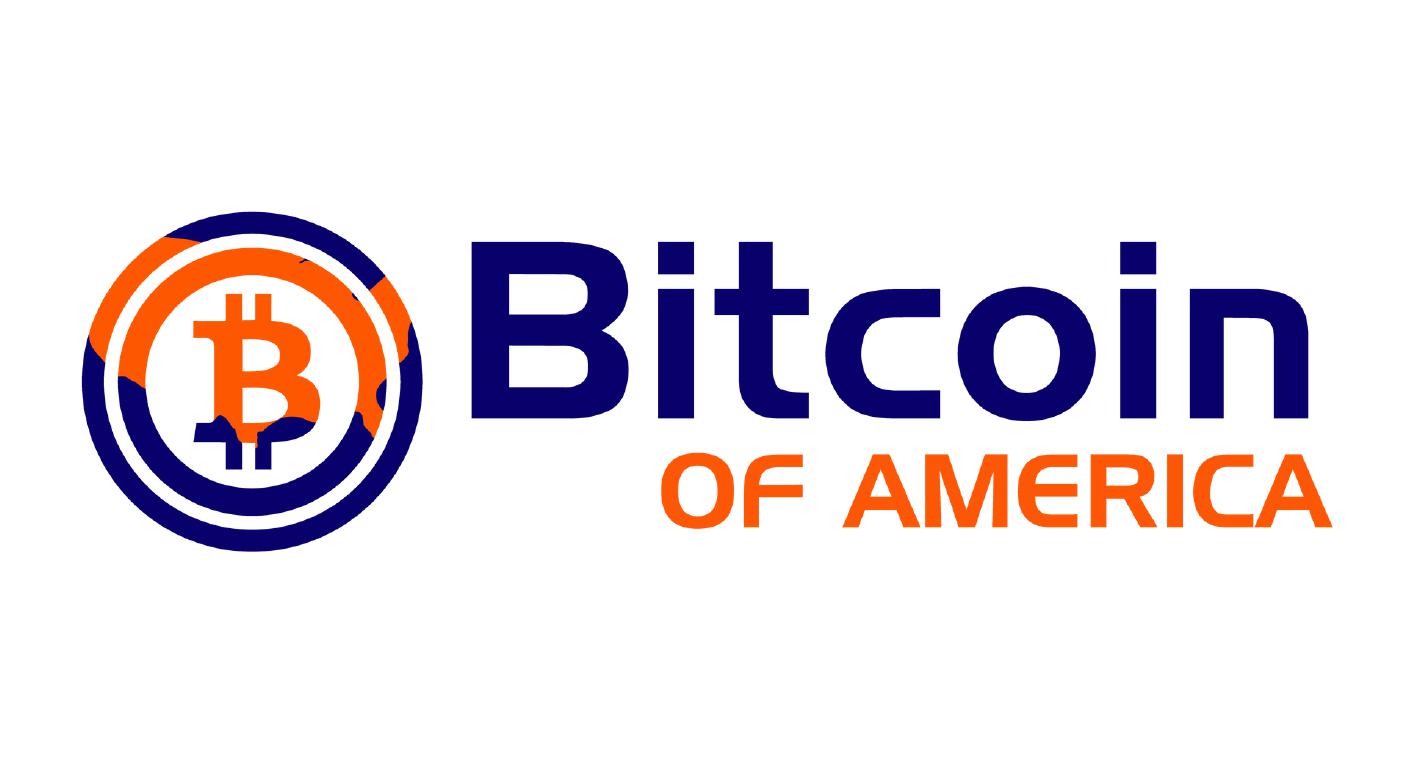 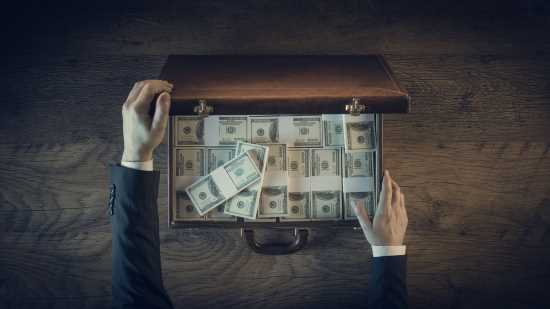