Following the outrageous gas fees on Ethereum mainnet layer one, more and more networks are flocking to layer two and this can be seen in its Total Value Locked (TVL) which recently peaked at $5.6 billion in less than 90 days. L2Beat, the popular layer 2 tracker for Ethereum showed the pace of increase in activities on the recently-added sub-layer which was hailed as the magic wand to all Ethereum gas fees problems back in December 2020, when it was released.

The analysis shows a 560% value increase from the early periods of September when it first reported a $1billion locked value milestone. Layer 2 Ethereum transactions are facilitated by different types of computational protocols known as roll-ups. These roll-ups finalize transactions off the main Ethereum Layer one network and post their output as layer one transaction output, thereby circumventing the terrible gas fee hike that comes with a plethora of interactions on the network.

Up by the numbers

A cursory look at L2beat rollup rankings shows Arbitrum — the multi-purpose optimistic rollup — as the leader of the pack with close to 50% of the market share. Arbitrum at 47.2% is the only rollup with a multibillion TVL of $2.67 billion. Part of its recent growth has been attributed to its latest integration with Binance to make the deposit and transfer of ERC-20 tokens easier and faster for users on its platform.

dYdX — the topmost ZK rollup — trails from far behind at the second spot,  with a TVL of $975 million representing a total market share of 17.27%. Loopring, Boba Network, and Optimism complete the top five spots with a TVL of $580 million,  $574 million, and $461 million respectively. They now have a combined market share of approximately 29%, and specialize in layer two transactions that bother on payments, exchange, and universal transactions.

Despite its shining achievement as an ease to the hectic and exorbitant nature of Layer one, Layer two still lacks a great deal in the aspects of bridging the cross-platform integration gap. There are still visible difficulties in undertaking a transaction between two L2 chains — say Arbitrum and dYdX — hosted on the same layer two as one would have to move their entire DeFi holdings to a new chain to enable proper execution.

Users hope to see many more cross-chain interaction upgrades in the coming weeks especially since it is expected that a major upgrade to Ethereum L2 will take place in the year 2022. 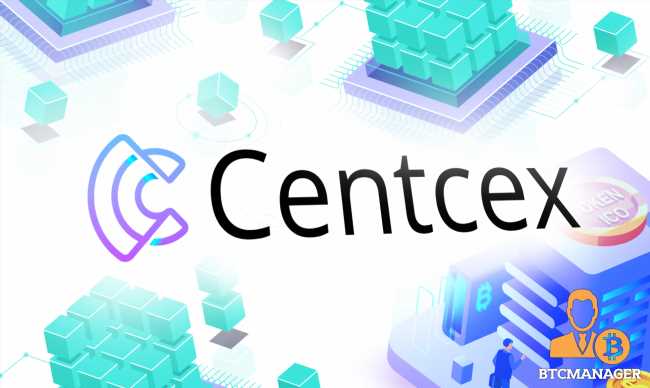 Missed Solana (SOL)? You Need To Look At Centcex