In the past month, the price of XRP rallied 91% as the digital asset at last found some spark and is now playing catch up with Bitcoin (BTC) and Ether (ETH).  The likely catalysts for the XRP rally are the rise in unique addresses, buybacks from Ripple, and the possibility of a new product realease. 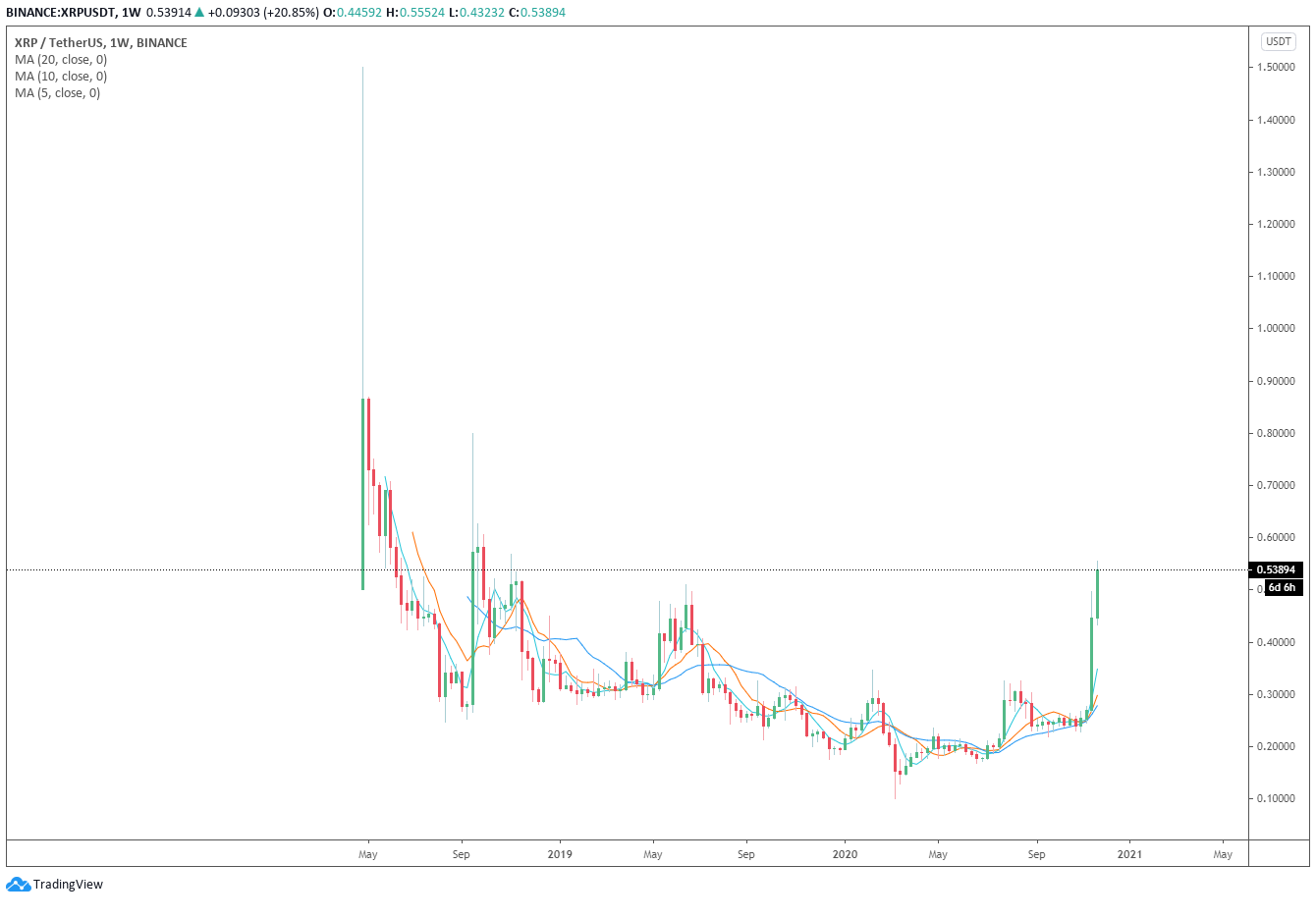 On-chain data can be useful for depicting the overall sentiment around a cryptocurrency as it accurately reflects the activity taking place in the blockchain.

In the case of XRP, addresses interacting with XRP spiked in late November. The trend intensified when the cryptocurrency rose 27% in one day on Nov. 22.

Analysts at Santiment, an on-chain analysis firm, said the single-day increase in active addresses was the largest since May 1. They wrote:

“Ripple’s price skyrocketed +27% today, and the amount of unique addresses transacting on the $XRP network in a single day (24,408) was the highest output since May 1st.”

Active addresses can increase in tandem with the price for several reasons. First, the number of addresses accumulating XRP could increase its value spikes. Second, there could be a general spike in user activity on the blockchain.

During the third quarter of 2020, Ripple bought $45.5 million worth of XRP in a repurchasing program. The company described the initiative as a move to support healthy markets.

The sales summary listed on the Q3 2020 report detailed total purchases of $45.5 million. In previous quarters, Ripple did not repurchase XRP. The report reads:

“As indicated in the Q2 2020 XRP Markets Report, Ripple is purchasing – and may continue to purchase – XRP to support healthy markets.”

A buyback can cause the buyer demand for an asset to increase, whether it is stocks, commodities, or cryptocurrencies.

Even though $45.5 million might not be a large enough figure to significantly impact the value of XRP in the cryptocurrency exchange market, it could have buoyed the market sentiment around the asset.

Ripple may debut a new service

In early November, Ripple Labs filed a trademark for a product called Paystring with the U.S. Patent and Trademark Office (USPTO).

The trademark application describes Paystring as a product within the electronic financial services category for receiving and sending remittances. It states:

The confluence of the excitement surrounding a new product release, XRP buybacks, and the rising address shown in on-chain data could be the primary factors behind XRP’s recent rally to a 16-month high.

Consequently, XRP has been able to break out of two multi-year ranges on the high time frame charts. Most notably, the weekly chart shows a clear breakout to a price level it has not seen since November 2018. 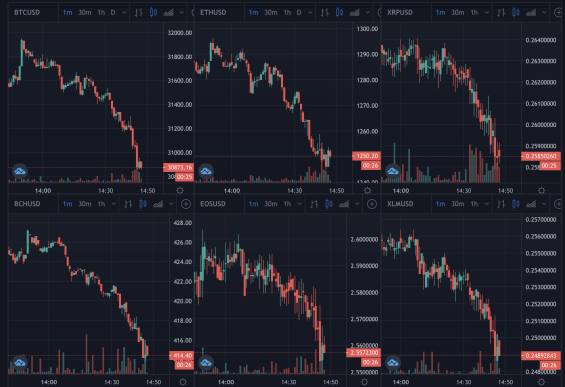 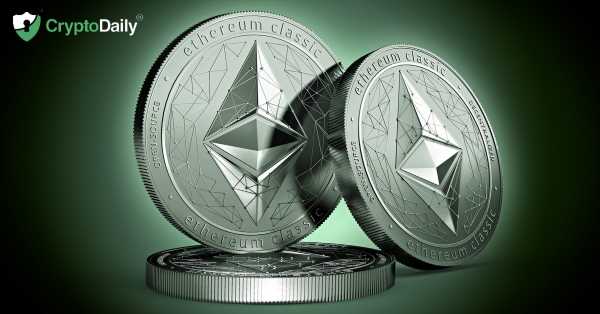 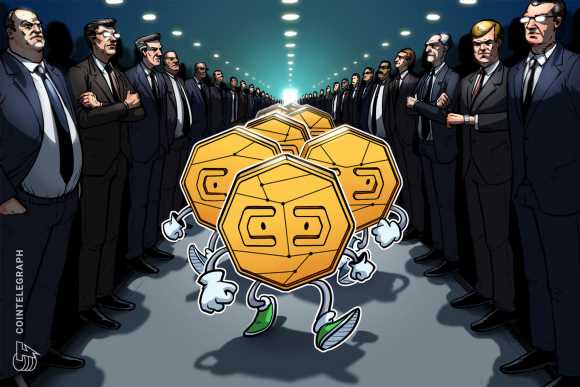 Stock Alert: Overstock.com Shares Up 18%
We and our partners use cookies on this site to improve our service, perform analytics, personalize advertising, measure advertising performance, and remember website preferences.Ok