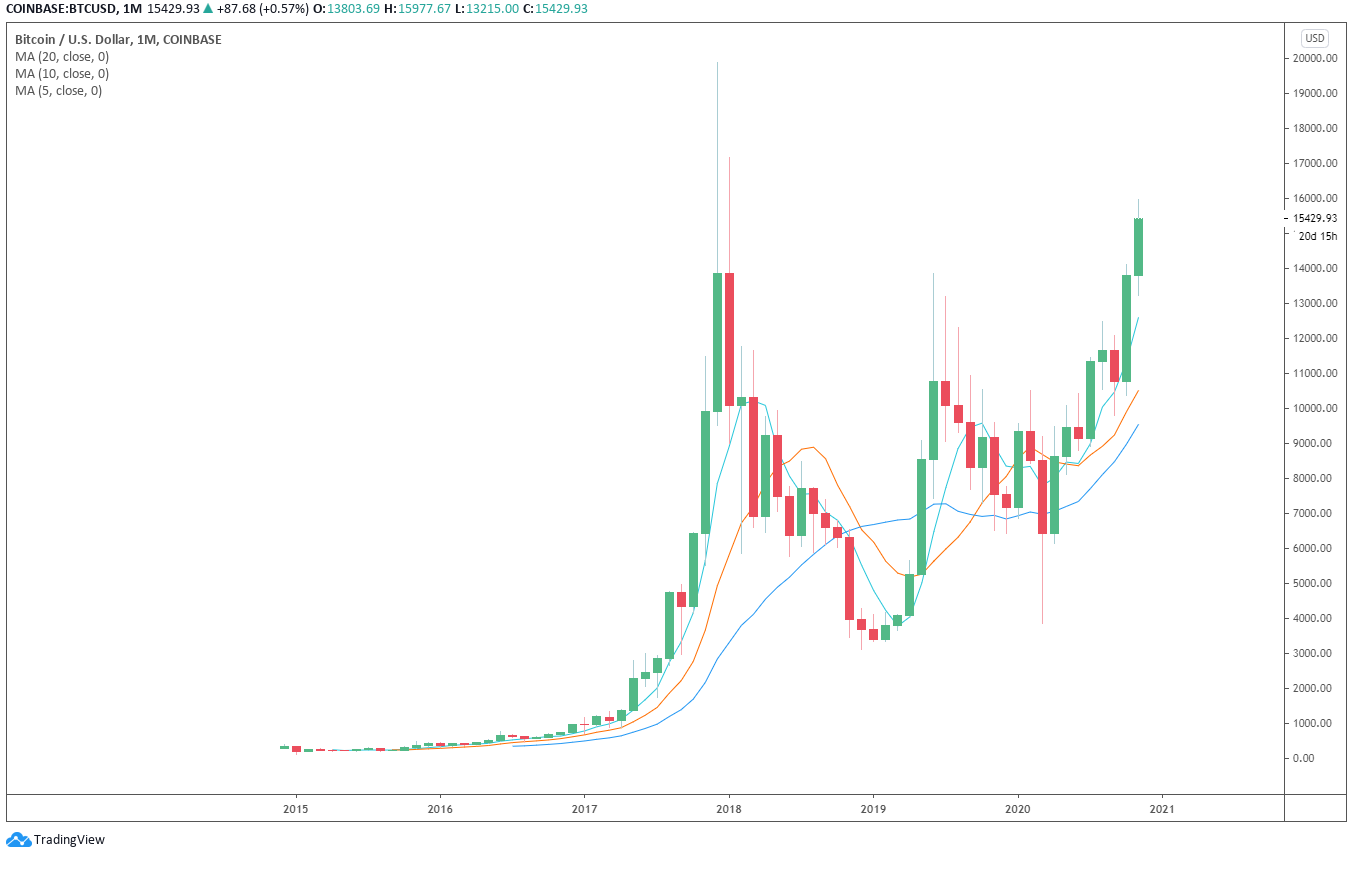 There are four main reasons Bitcoin is becoming more compelling to high-net-worth investors. The reasons are Bitcoin’s effectiveness as a portfolio diversifier, inflation hedge, gold alternative and large risk-reward potential.

Investors consider gold as more of a method of insurance to protect a portfolio from market corrections and macro uncertainty. As such, safe-haven assets typically do not return large gains in the short to medium term.

Bitcoin has the potential to achieve both, as it is evolving into a safe-haven asset with massive growth potential.

Gold’s market capitalization is estimated to be around $9 trillion. In contrast, Bitcoin is valued at $285 billion, leaving a large gap between the two assets’ valuations.

In an interview with CNBC on Nov. 9, Druckenmiller emphasized that the brand of Bitcoin as a store of value only improves as time passes. He said:

“Bitcoin could be an asset class that has a lot of attraction as a store of value to both millennials and the new West Coast money — and, as you know, they got a lot of it. It’s been around for 13 years and with each passing day it picks up more of its stabilization as a brand.”

During his interview, Druckenmiller noted that he owns “many many more times gold” than Bitcoin. But the billionaire investor emphasized that if gold rises, Bitcoin would also see massive gains and “probably work better.”

Compared to gold, the dominant cryptocurrency is “thinner” and “more illiquid,” the investor said. Hence, there is larger upside potential, even if Bitcoin composes of a smaller percentage of a portfolio than gold.

Bitcoin also goes through a block reward halving every four years. Since the cryptocurrency has a fixed supply of 21 million, the rate at which BTC is mined daily reduces by 50% after each halving.

If the supply of Bitcoin declines but the demand for it increases, it could cause a supply squeeze in the long term, resulting in higher prices.

The price of Bitcoin is often inversely correlated with the U.S. dollar index. Like gold, when the dollar drops, BTC tends to increase. 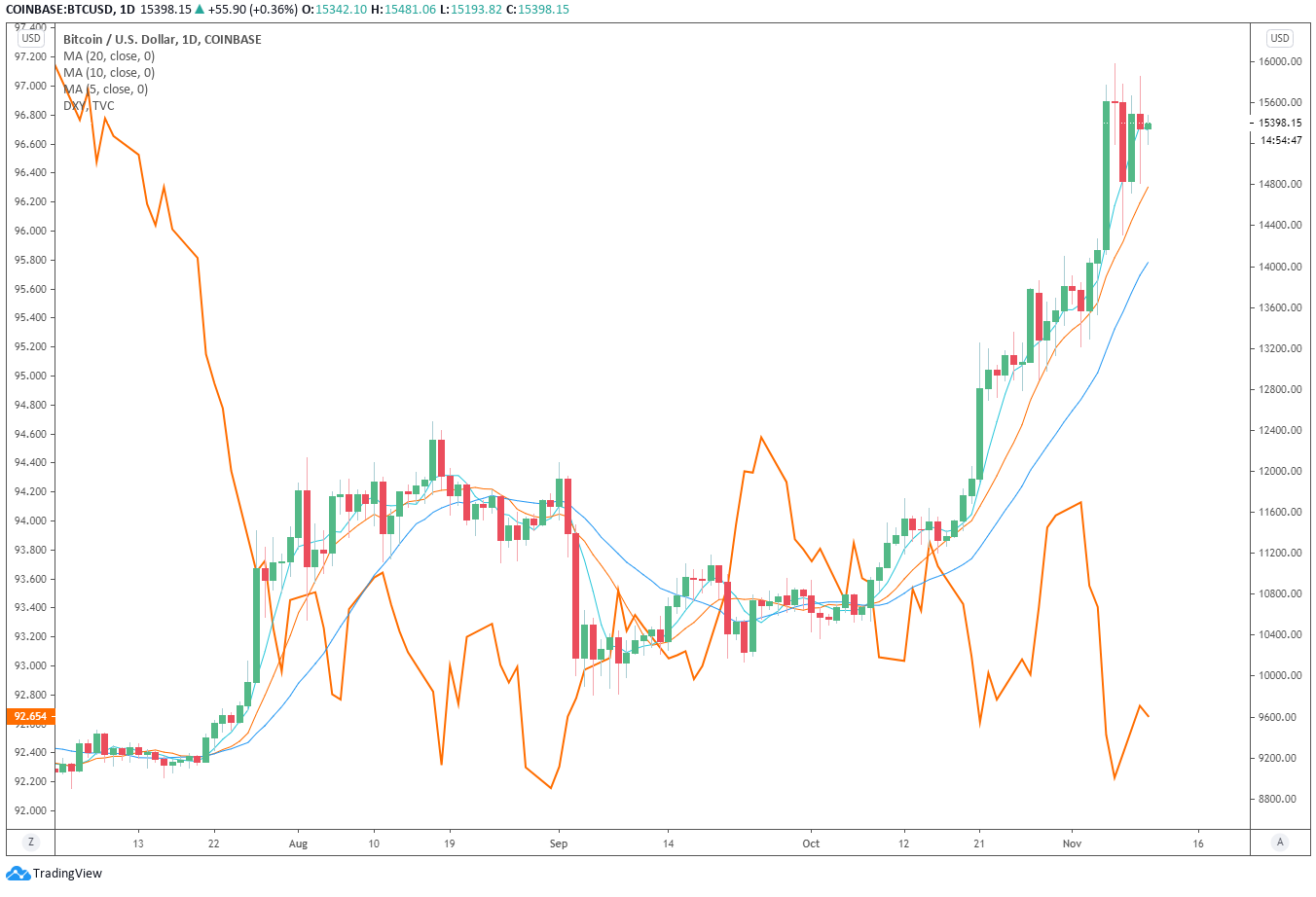 Over the long term, investors including Tudor Jones consider Bitcoin as an ideal inflation play. Particularly after the Federal Reserve introduced the average 2% inflation target strategy, BTC has become more attractive to institutions hedging against inflation.

Bitcoin does not have to be a singled-out investment. It has historically performed well as a portfolio asset, returning decent gains to a balanced stock-based portfolio. Last month, Dan Tapiero, the co-founder of 10T Holdings, wrote: 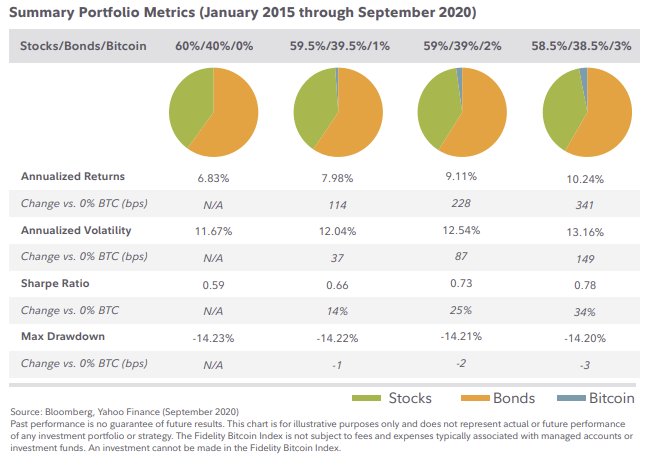 The combination of the abovementioned four factors are making Bitcoin an increasingly attractive portfolio asset for money managers.

Raoul Pal, the CEO of Real Vision Group, further noted that investors like Druckenmiller longing Bitcoin should not be understated in what may be a watershed moment. He said:

“The significance of the worlds greatest and most respected money manager Stan Druckenmiller saying just now that he is long bitcoin can not be overstated. That has removed every obstacle for any hedge fund or endowment to invest.”

PayPal suspends user for crypto trading using PayPal’s own service
We and our partners use cookies on this site to improve our service, perform analytics, personalize advertising, measure advertising performance, and remember website preferences.Ok