Bitcoin would have to increase by around 545% from the current price to surpass $100,000. At that price point, the market capitalization of BTC would near $2 trillion, or roughly the same as Apple, the world’s most valuable company. 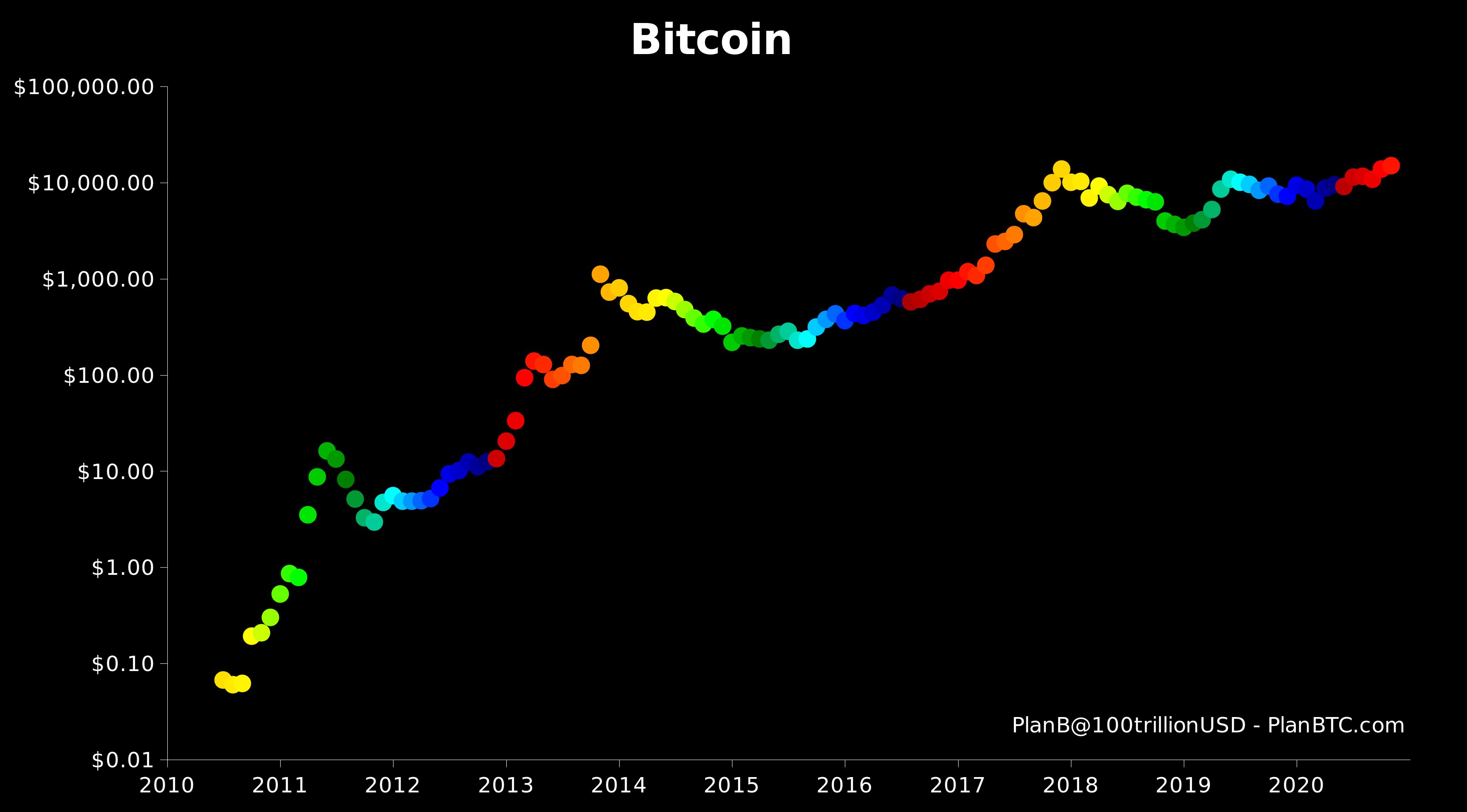 The S2F model attempts to predict the long-term price trend of Bitcoin by evaluating its supply. Namely, it takes into consideration its fixed supply and the block reward halving, which reduces the rate at which new BTC is produced or “mined.”

The theory behind S2F is that as the supply of Bitcoin decreases over time and inflation would continuously rise. These two factors could theoretically amplify the uptrend of the top cryptocurrency.

Based on Bitcoin’s supply curve and the halving cycles, S2F puts the expected valuation of BTC at $5.5 trillion. The model predicts Bitcoin to reach a multi-trillion-dollar valuation before 2024. The model reads:

In a tweet, PlanB said he remains confident the S2F model’s $100,000 price projection for Bitcoin would materialize.

2021 is particularly important for Bitcoin because it follows a highly anticipated block reward halving in May 2020.

Six months ago, Bitcoin experienced its third halving in history. This decreased the number of BTC mined each day by half, which would cause the circulating supply to drop over time. The analyst wrote:

“People ask if I still believe in my model. To be clear: I have no doubt whatsoever that #bitcoin S2FX is correct and #bitcoin will tap $100K-288K before Dec2021. In fact I have new data that confirms the supply shortage is real. IMO 2021 will be spectacular. Not financial advice!” 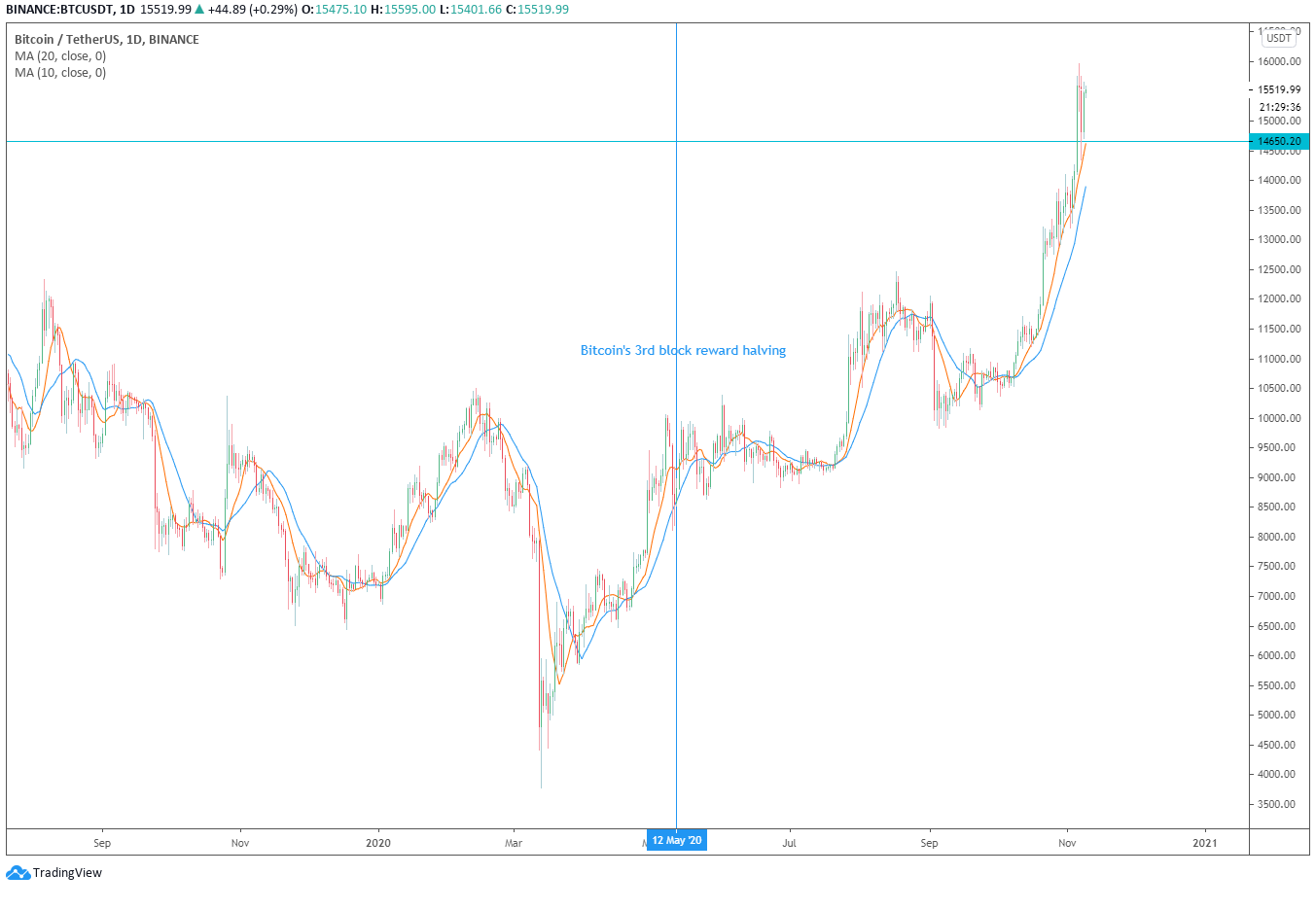 The supply of Bitcoin is lower than on paper

On-chain analysts like Woobull.com creator Willy Woo say that the total supply of Bitcoin is lower than often thought.

While the total supply of Bitcoin is 21 million, there is a high number of BTC that is lost or dormant that can no longer be accessed. Woo said:

“Total supply of Bitcoin will not be 21m, it’ll be around 17m as many coins died in the fight for being acknowledged as something valuable in the early days. This means 0.002 BTC per person on the planet.”

As such, PlanB expects Bitcoin to follow the S2F model as the available supply and the amount of new Bitcoin mined decreases over time.

New withdrawal contracts will enable Rocket Pool Eth2 staking service to launch
We and our partners use cookies on this site to improve our service, perform analytics, personalize advertising, measure advertising performance, and remember website preferences.Ok