The price of Ether (ETH), the native cryptocurrency of Ethereum, has surpassed $547. Following the breakout, traders are pinpointing several key resistance levels in the near term.

In the short term, traders generally foresee $600 as the major resistance area for Ether as it marked the beginning of a bearish trend starting in May 2018. As such, $600 could act as an area of interest for sellers.

But, traders also believe that if Ether surpasses $600, it would likely enter the $700 to $900 range. Above it, there is little resistance until the all-time high. 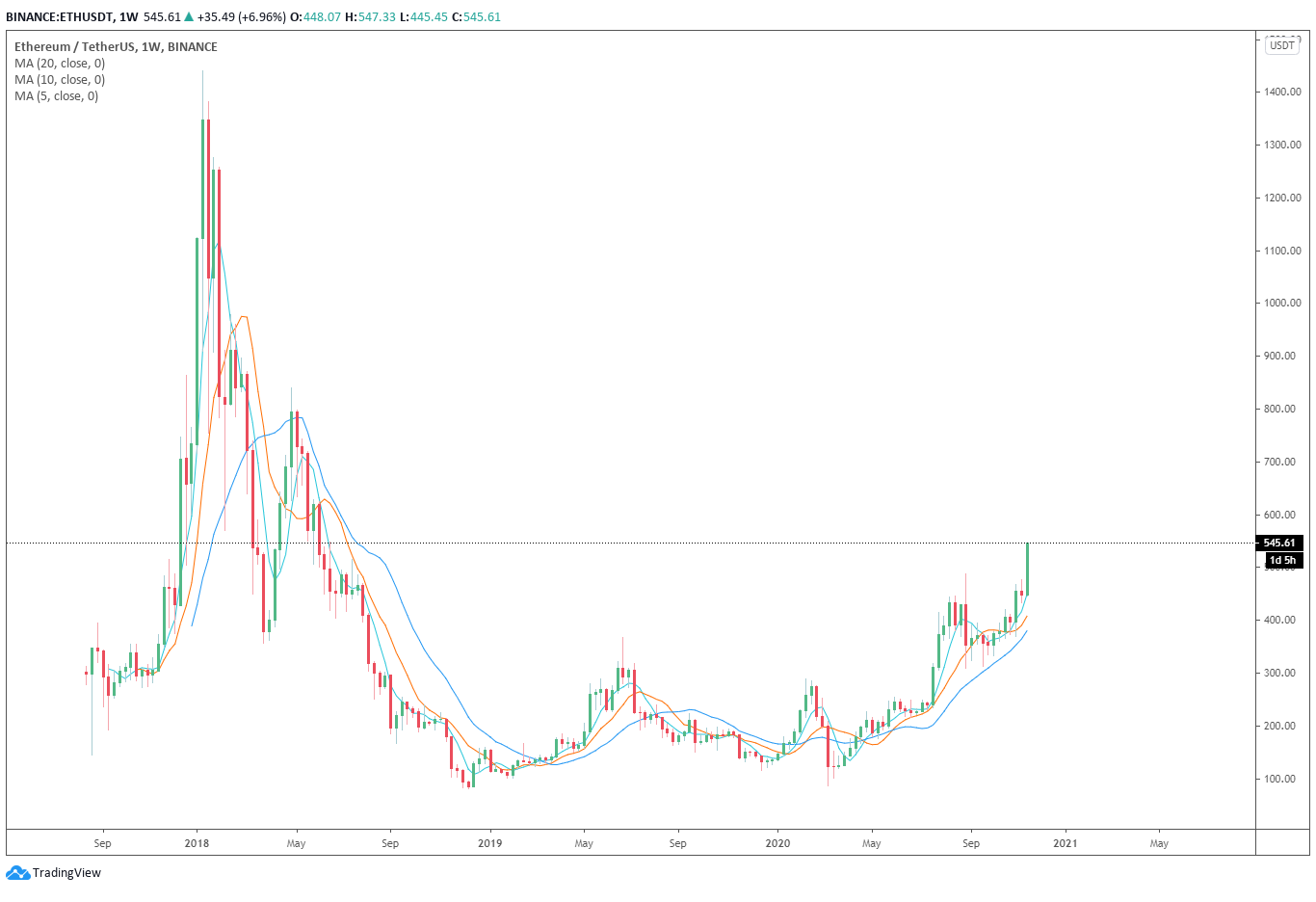 The Ethereum network has seen numerous catalysts come into play in recent months.

First, the Ethereum 2.0 network upgrade is progressing, as a large number of Ether continues to flow into the deposit contract address.

Ethereum 2.0 is a significant upgrade to move Ethereum from the proof-of-work (PoW) consensus algorithm to the proof-of-stake (PoS) algorithm. Essentially, it removes miners from the network to optimize the settlement of transactions.

Second, on-chain data show that whales are continuing to accumulate Ether. This trend coincides with a drop in Ether exchange reserves, particularly as more holders deposit the digital asset to the Eth2 deposit contract. Researchers at Santiment wrote when Ether initially broke out of $500:

“Following in $BTC’s footsteps, $ETH has hit a 29-month high of $509. June 21, 2018 was the last time the price was this high for the #2 market cap asset. #Ethereum’s top 10 holders rising, combined with coin supply on exchanges, have fueled this rally.”

The strong fundamental catalysts for Ethereum and the favorable technical structure for Ether has traders optimistic about the near term price trend of Ether.

Michael van de Poppe, a full-time trader at the Amsterdam Stock Exchange, said a pullback at $600 is likely. But, above it, the trader said the road towards $900 to $1,000 is open.

A pseudonymous trader known as “Rookie” similarly said that ETH to $700 by the year’s end is likely. ETH has seen a parabolic uptrend since July 2020, raising the probability of a prolonged rally bridging over to 2021.

During the 2017 rally, when Bitcoin neared $20,000 across major exchanges, altcoins were relatively stagnant. Ether and other major cryptocurrencies saw explosive price movements in January 2018, after BTC had peaked.

Ether seeing renewed momentum in 2021 would go in line with the trend it saw in the 2017 post-halving cycle. Although there is little historical data to suggest that Ether and altcoins will follow the same trend as three years ago, the narrative of a January 2021 altcoin rally remains strong.

For Ether to see a prolonged uptrend, it would first need to reclaim the $600 resistance level as many analysts view this level as the biggest near term threat. 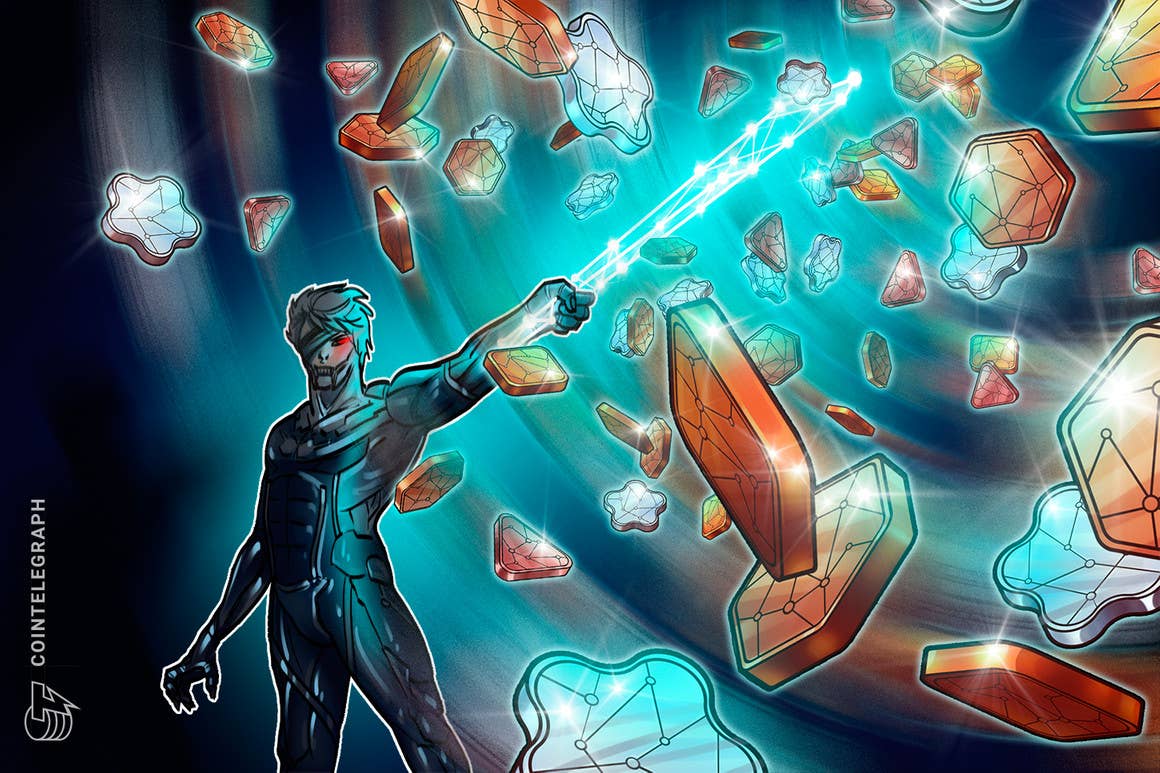 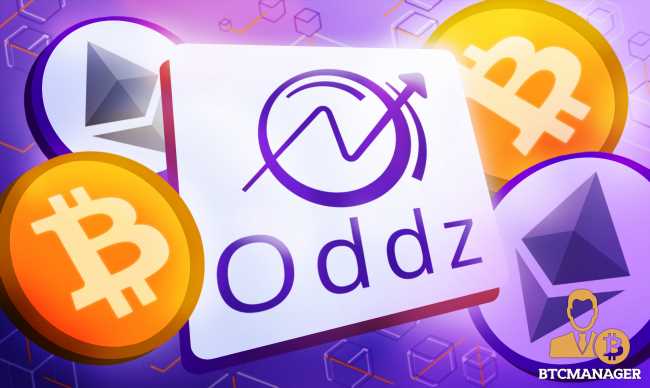