Greenwood was arrested in early 2018 in connection with his alleged role in what is one of the digital currency industry’s largest-ever scam. Weeks following his arrest, a grand jury indicted him for leading the onboarding process of the OneCoin scam. As CoinGeek reported, the prosecutors accused him of “making false statements and misrepresentations soliciting individuals throughout the world.”

As Law360 reports, the Swedish man is engaging in plea talks with the Manhattan U.S. attorney’s office. U.S District Judge Edgardo Ramos approved a request by New York prosecutors for a 90-day stay of discovery. This extension, which last until March next year, will give Greenwood’s lawyers and U.S. prosecutors enough time to negotiate the plea deal.

Inner City Press reported: “To date, the Government has produced to the defendant a voluminous amount of discovery, including, but not limited to, two hard drives containing several terabytes of data. In light of the voluminous discovery produced to date, which defense counsel is still in the process of reviewing, the Government would request that the production of discovery be stayed for a period of 90 days.”

The prosecutors also believe that the extension could save resources in the event they are able to reach a pre-trial disposition.

Greenwood is the latest operator of the OneCoin scam to face justice for defrauding investors. Last month, a five-judge panel disbarred Mark Scott in New York for his involvement in the scam. Scott, the lawyer alleged to have laundered over $400 million for OneCoin, was found guilty last year of conspiracy to commit bank fraud and money laundering. It was the former that cost him his legal license in New York. 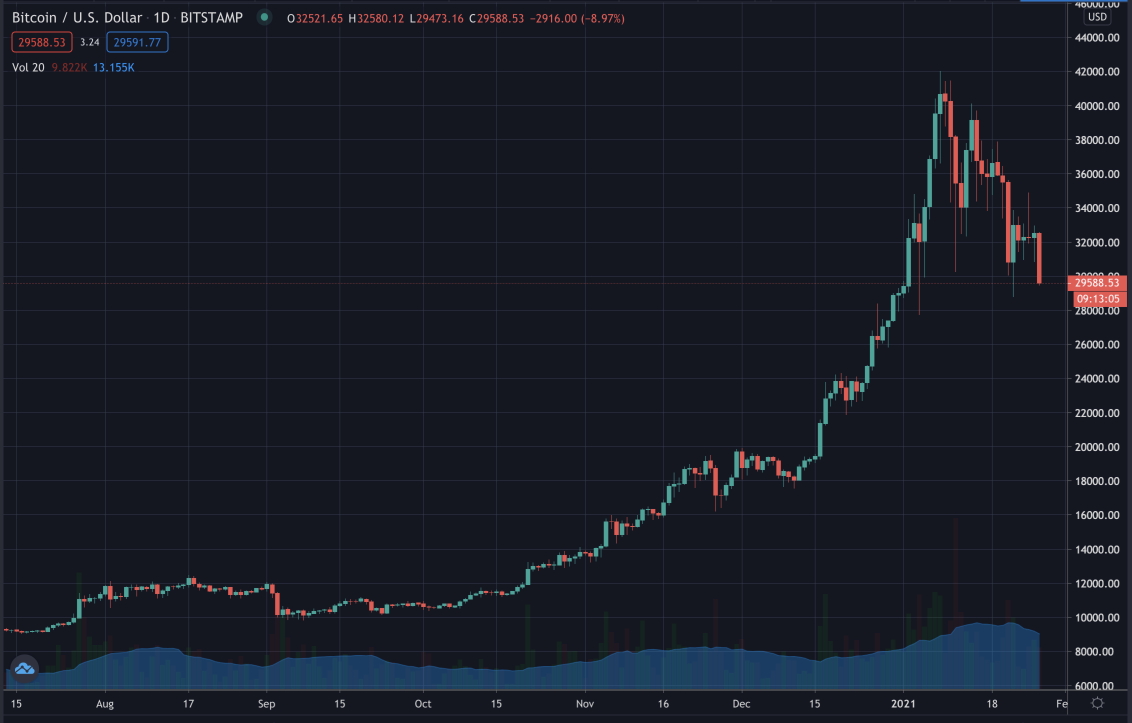 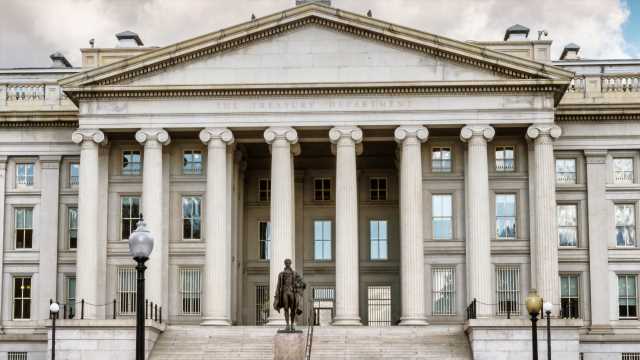