Bitcoin has seen a sharp upwards movement today that has allowed it to firmly surmount the $9,000 resistance that it was previously stuck beneath.

It now appears that the crypto could be poised to make an even larger movement in the hours and days ahead, as one technical pattern suggests that it could be decision time for the benchmark cryptocurrency.

Concurrently with this, the crypto has seen a sharp decline in the number of large transactions occurring on-chain. This signals that large spot traders are largely moving to the sidelines as its mid-term trend grows increasingly unclear.

This uptrend led Bitcoin to highs in the $9,200 region before it faced a swift rejection here. It is now caught within the same consolidation channel that it had been trading within prior to its recent breakdown to lows of $8,800.

As such, it does appear that the crypto’s price action can largely be characterized as rangebound until it is able to firmly break above $9,200 or below $8,800.

Large traders seem to agree with this notion, as a dive in transactions worth over $100,000 signals that spot traders have moved to the sidelines while they await a trend-defining movement. 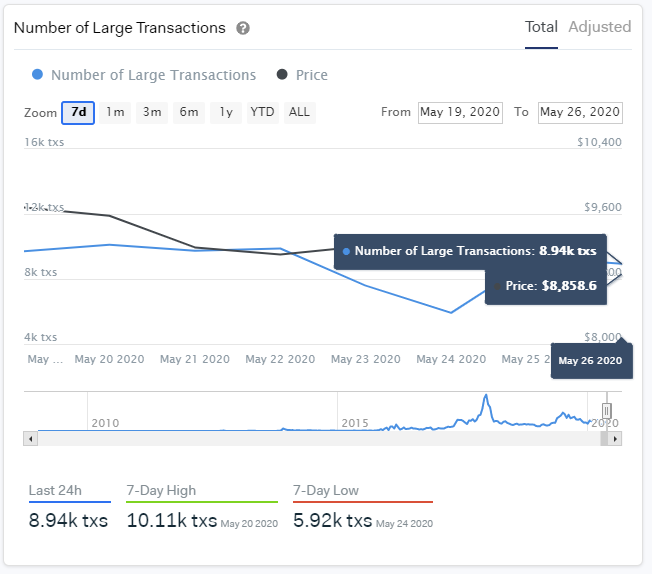 Here’s Why Large Traders May be Sidelining

From a technical perspective, it appears that “decision time” is rapidly approaching for the benchmark cryptocurrency.

The crypto’s cloud pattern has been tightening as of late, with both buyers and sellers trying to catalyze breaks of its upper and lower boundaries.

Once it does firmly breakout of its cloud, Bitcoin will likely see some massive momentum.

A popular cryptocurrency analyst spoke about this in a recent tweet, offering a chart showing the aforementioned formation while also noting that BTC is likely to soon make a trend defining movement.

“Decision time coming soon, cloud tightening,” he said while pointing to the below chart. 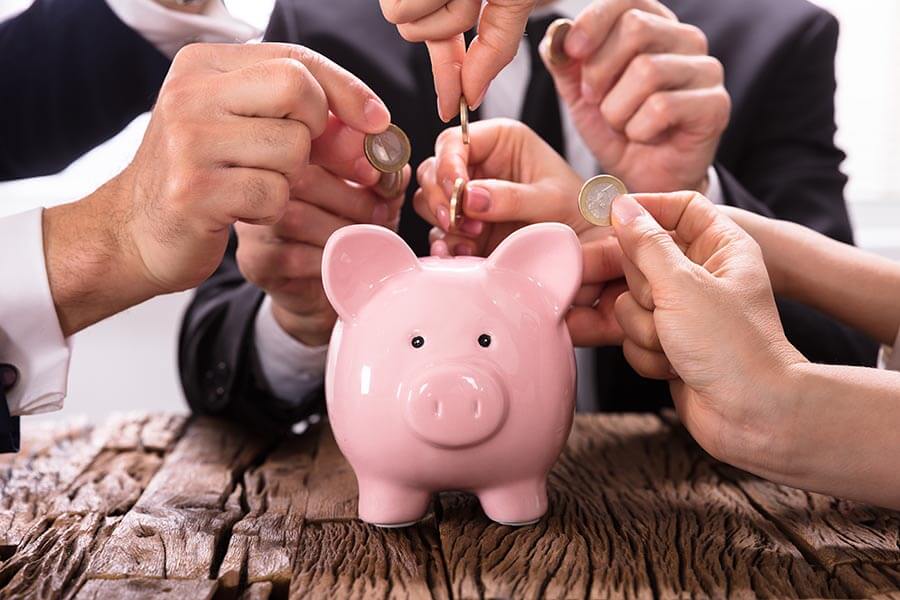 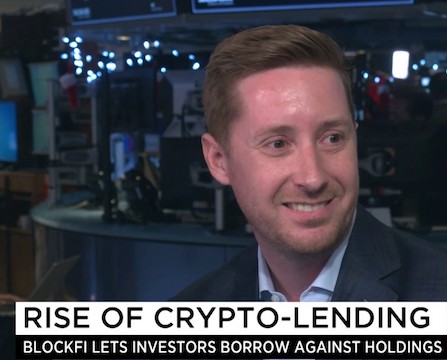