“Gerard will help us strike the best deals with the biggest sport organizations in the world,” Sorare CEO Nicolas Julia told CoinDesk in an email.

The investment from Piqué’s Cassius Family fund brings Sorare’s total seed round to roughly $9 million, the firm said in a press release. The move comes as the Ethereum-based NFT platform has seen a steady uptick in collector interest – with one Kylian Mbappé collectible even fetching $65,000 earlier this month.

As an investor, Piqué has made big bets in the sports world before. In November 2019 he and his partners at Kosmos invested millions in a revamp of tennis’ Davis Cup.

“Gerard is committed to revolutionize the way we interact with and enjoy sports,” Julia said.

Based in Paris, Sorare provides a soccer team management game with digital NFT cards that fans can collect and trade.

The firm grew exponentially this year with 80 clubs joining the platform, including five European Champions: Bayern Munich, Juventus, Paris Saint-Germain, Porto and Zenit. Sorare also announced licensing partnerships with the U.S. soccer league, MLS, and the South Korean K-League earlier this year, bringing both leagues onto its platform. The firm has partnerships with a total of 105 football clubs worldwide.

According to Julia, Sorare currently has 2,000 monthly active users and sold $1.5 million worth of cards in November 2020. A recent tweet thread by Messari analyst Mason Nystrom identified Sorare and NBA Top Shot as among the leading projects bringing NFTs to the masses.

For clubs, there’s upside as well. With the lack of live events during the COVID-19 pandemic, Sorare is in a position to help sports teams connect with their fans in a digital way.

“I see a huge potential in the sports gaming segment in a digital economy where the attention of audiences is the single most important unit of currency,” Piqué said in a press release. 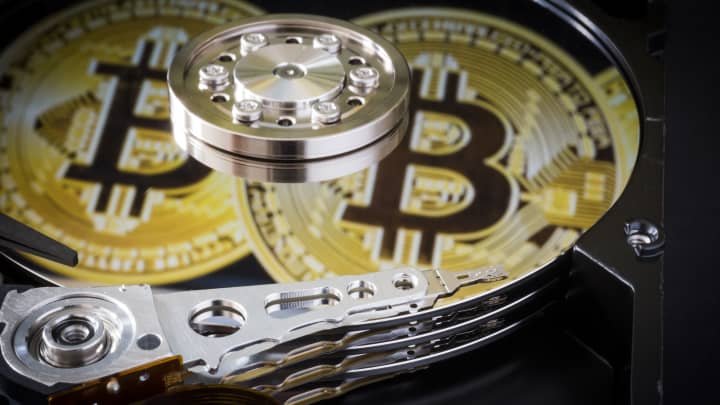 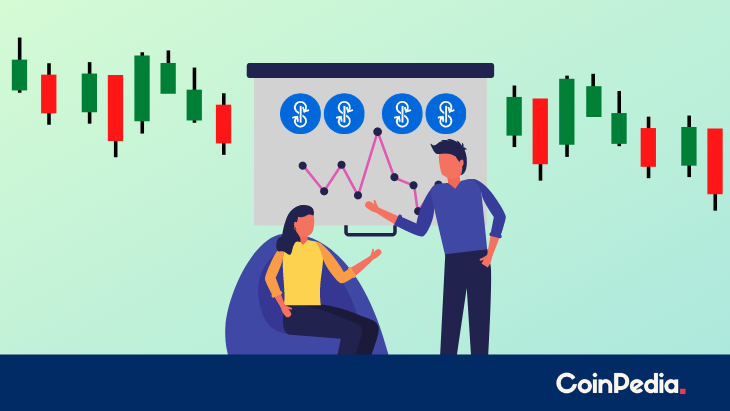 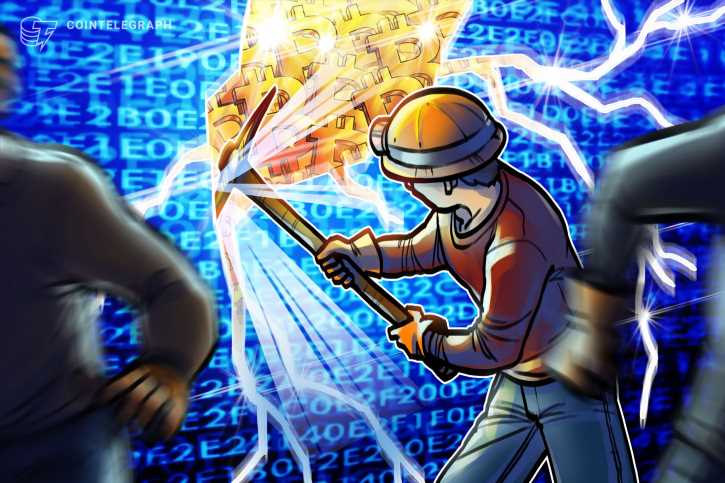 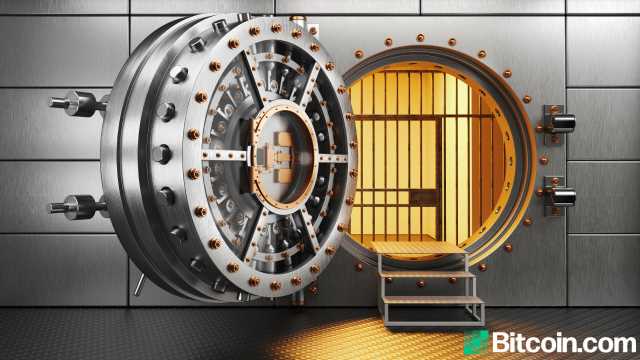