Coinbase has finally confirmed the rumors about its company that have been circulating since July–Coinbase is looking to become a publicly-traded company on a US stock exchange. The company confirmed these rumors on December 17th, via a blog post in which they said,

Coinbase Global, Inc. today announced that it has confidentially submitted a draft registration statement on Form S-1 with the Securities and Exchange Commission (the “SEC”). The Form S-1 is expected to become effective after the SEC completes its review process, subject to market and other conditions.

The S-1 form is filed by companies that are planning to go public; the form allows the company to register its securities with the SEC.

Shortly after Coinbase published its blog post, they took to Twitter saying that it will have its public offering once the SEC completes its review process.

The Coinbase IPO has been a long time in the making. Rumors regarding Coinbase going public began circulating in July. More recently, Coinbase made several changes to its board of directors that signaled that a big change or event–like an IPO– was on its way.

Coinbase added Marc Andreessen, the co-founder and general partner at Andreessen Horowitz, Gokul Rajaram, an executive at DoorDash, and  Kelly Kramer, the former Executive Vice President & Chief Financial Officer at Cisco, to the Coinbase Board of Directors.

With a current valuation of roughly $8 billion, many people are expecting the Coinbase IPO to be one of the largest, and one of the first, to take place at the beginning of 2021. 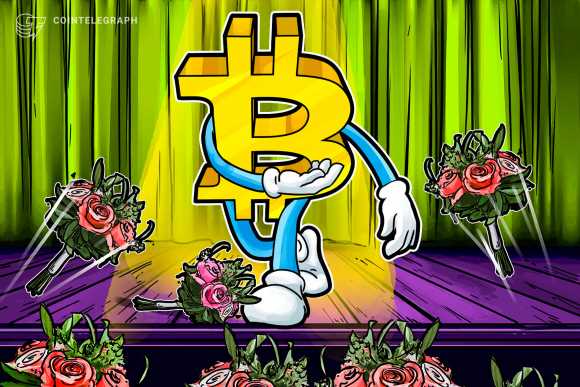 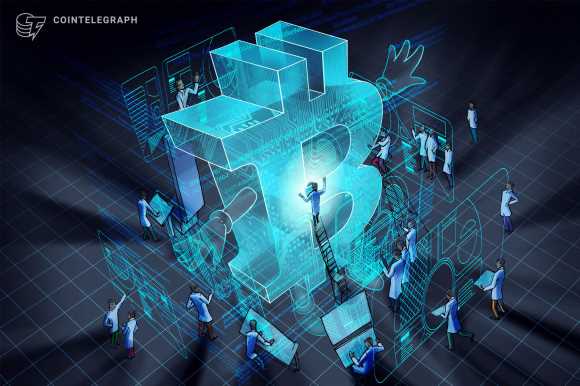