ByteDance is set to implement a corporate restructuring for its U.S. operations and has reportedly chosen Oracle Corporation as its U.S. partner.

ByteDance, the parent company of embattled social video app TikTok has chosen a No-sale deal and has picked Oracle Corporation (NYSE: ORCL) over Microsoft Corporation (NASDAQ: MSFT) as its technology partner in the United States. While this position has not been confirmed by either party, it is clear that ByteDance has informed Microsoft Corporation it would not be furthering talks based on the latter’s bid to acquire the company back in August.

Per a Bloomberg report citing sources close to the matter, ByteDance’s involvement with Oracle (ORCL) will look more like a corporate restructuring than outright selling. Going by this, Oracle Corporation will have a stake in the newly restructured American business entity. Without the details made known, it is reportedly unclear whether the Trump administration will sanction the new deal.

The position by ByteDance to partner with Oracle appears to be a strategic move to pacify two governments, The United States who issued a September 20 deadline on the sale of the outfit, and the Chinese government who presented a new set of regulations that appears to be targeted at stalling the sale of TikTok in the US.

“If you say this is a hostile takeover, that may not be nice for both parties,” said Yik Chan Chin, a researcher global media and communications policy at the Xi’an Jiaotong-Liverpool University in Suzhou. “But if you frame it as like restructuring or spinoff,” that’s more acceptable to the two governments.

In the new arrangement, Oracle Corporation will provide the Cloud infrastructure to house the video app’s data. Weighing in on the proposed ByteDance restructuring plans, critics have noted that the move does not address the White House’s security concerns. Alex Stamos, a former chief security officer at Facebook Inc (NASDAQ: FB), said in a post on Twitter:

“A deal where Oracle takes over hosting without source code and significant operational changes would not address any of the legitimate concerns about TikTok, and the White House accepting such a deal would demonstrate that this exercise was pure grift”.

As ByteDance Dances with Oracle, Microsoft and Walmart Reacts

With so many media releases on the potential sale and/or partnership deal with the Oracle Corporation, the other interested parties including Microsoft (MSFT) and Walmart Inc (NYSE: WMT) have weighed in on the matter.

Microsoft said in a statement issued on Sunday, September 13th:

“ByteDance let us know today they would not be selling TikTok’s US operations to Microsoft. We are confident our proposal would have been good for TikTok’s users, while protecting national security interests. To do this, we would have made significant changes to ensure the service met the highest standards for security, privacy, online safety, and combatting disinformation, and we made these principles clear in our August statement. We look forward to seeing how the service evolves in these important areas”.

While Microsoft has taken its position to fault the deal as it perceived its offering to be the best for both the company and the president’s security concerns, Walmart has declared its readiness to partner with any of the favored partners in a bid to satisfy regulators. The company declared:

“Walmart continues to have an interest in a TikTok investment and continues discussions with ByteDance leadership and other interested parties. We know that any approved deal must satisfy all regulatory and national security concerns”.

Read other business news on Coinspeaker. 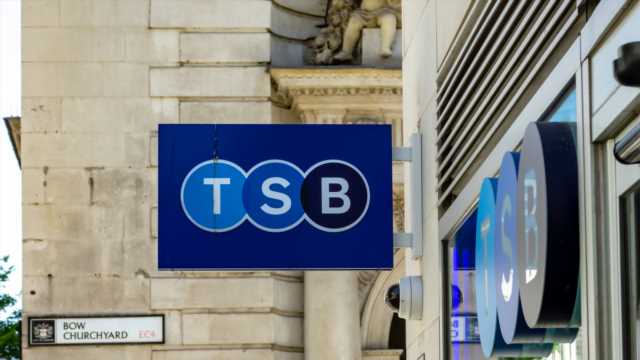 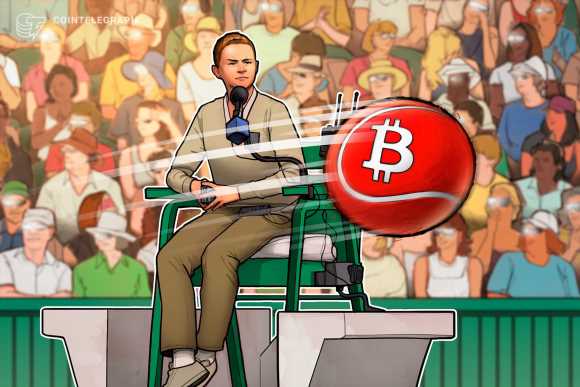