Bitcoin (BTC) continued to range below $50,000 on Aug. 31, the final day of the month, as analysts demanded higher levels in order to continue the bull run. 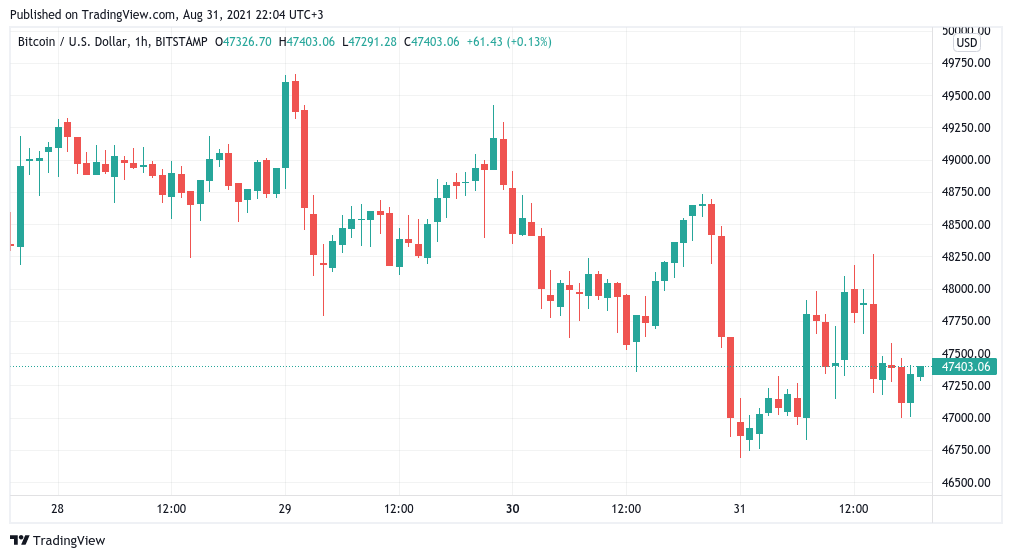 Data from Cointelegraph Markets Pro and TradingView painted a dull picture for investors on Aug. 31 as BTC/USD continued to trade in a four-day-old descending channel.

Despite highly encouraging on-chain metrics and fundamentals, BTC price action disappointed the market throughout the weekend and beyond as a lack of momentum kept $50,000 at bay.

Major resistance, now solidified on exchanges at $51,000 and above, remains firmly in place, and analysts say the outlook remains muted until this level is turned to support.

According to Cointelegraph contributor Michaël van de Poppe, “We clearly stated that $51,000 is the level that Bitcoin has to break through.”

According to van de Poppe:

“If that happens, we most likely are going into a new impulse wave back to $58,000 at first and then probably a new all-time high.”

Despite historic highs being just $17,000 away, these levels seem to be a distant target at the time of writing.

A look at buy and sell levels on major exchange Binance confirmed the need for significant buyer support in order for Bitcoin to exit its current trading zone. 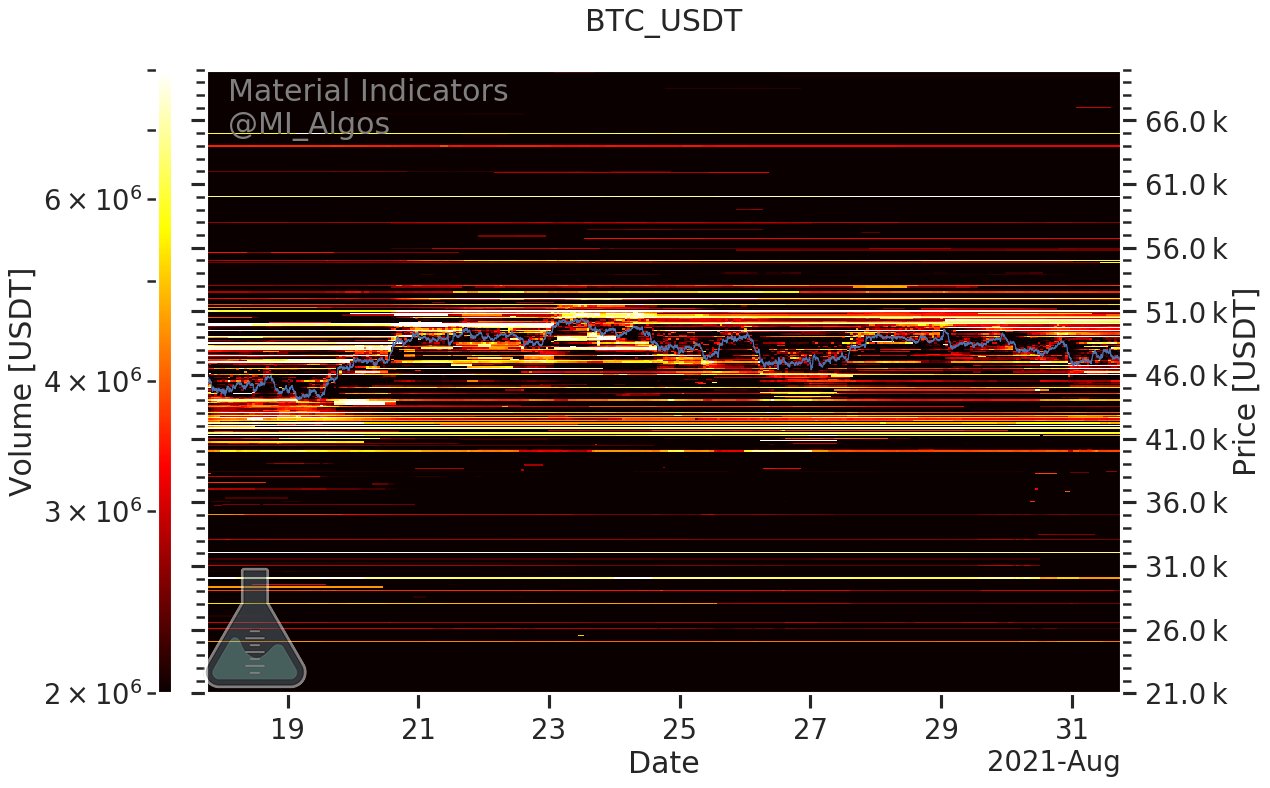 Accumulation set to stave off a major price dip

Others shared the view that Bitcoin was drifting not toward resistance but to a retest of demand that nonetheless has cemented itself thanks to the previous accumulation phase.

“Slowly but surely, BTC is inching closer and closer toward its next major demand area,” said popular trader and analyst Rekt Capital.

The extent of accumulation in the $40,000 range is significant, and data suggests that it is unlikely that a significant price drop will ensue.

“With prices pushing above $50,000, and some notable profit-taking covered last week, the market currently sits at the top end of a very high on-chain volume node,” analytics firm Glassnode wrote on Aug. 30 in its latest weekly report.

“On net, this indicates that a fairly strong set of high conviction investors remain in the market and is a powerful signal for the bulls,” analysts added. 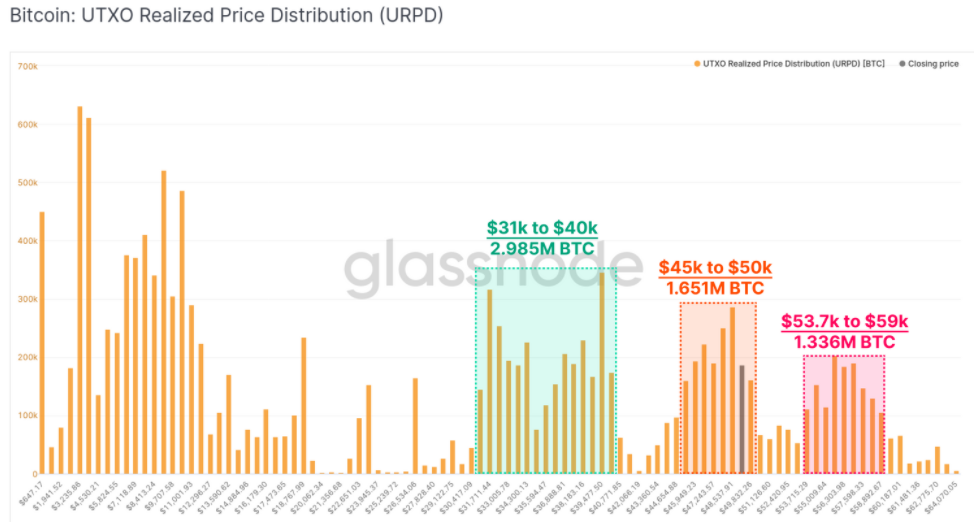