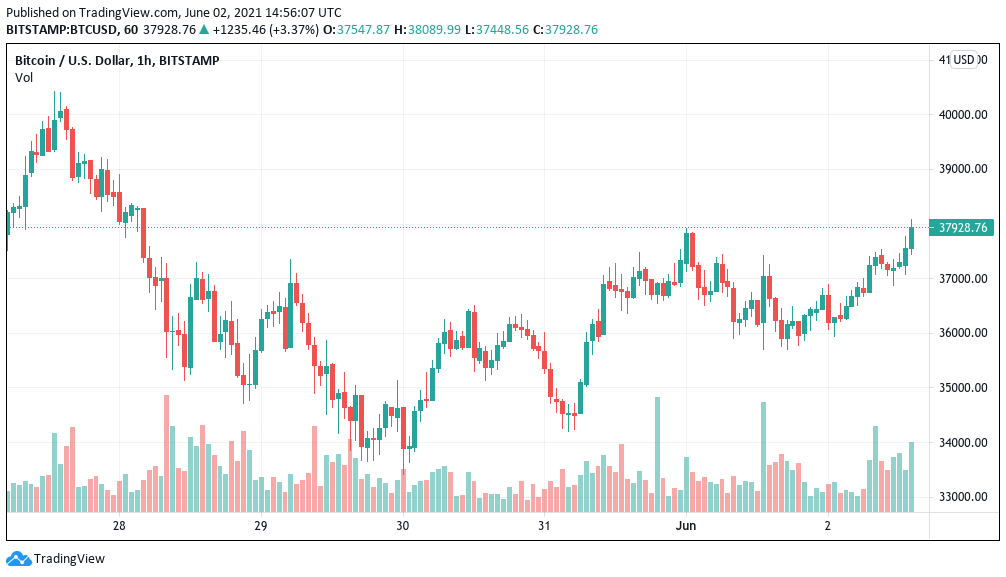 Data from Cointelegraph Markets Pro and TradingView showed BTC/USD finally beating resistance at $37,500 during Wednesday, going on to hit local highs of $38,090.

Questions were even being asked as to whether $30,000 would stay as support, with a potential further price dip set to take in $20,000 or worse.

With the latest gains, however, the mood noticeably lifted.

“Important update: past week I showed the bearish pennant and what are the possible scenarios… We just made a new high, meaning BTC is doing 5 legs up in this current move and opening the gates for more upside,” popular trader Crypto Ed tweeted in his latest update on the day.

“I strongly believe we break out to the upside coming days.”

Crypto Ed was one of a number of traders calling for a bullish continuation for Bitcoin rather than a breakdown should $37,500 resistance be firmly quashed.

That level represents a “line in the sand” for bulls, Cointelegraph reported, and flipping it to support would open up the path to higher crux levels at $40,000 and $42,000. 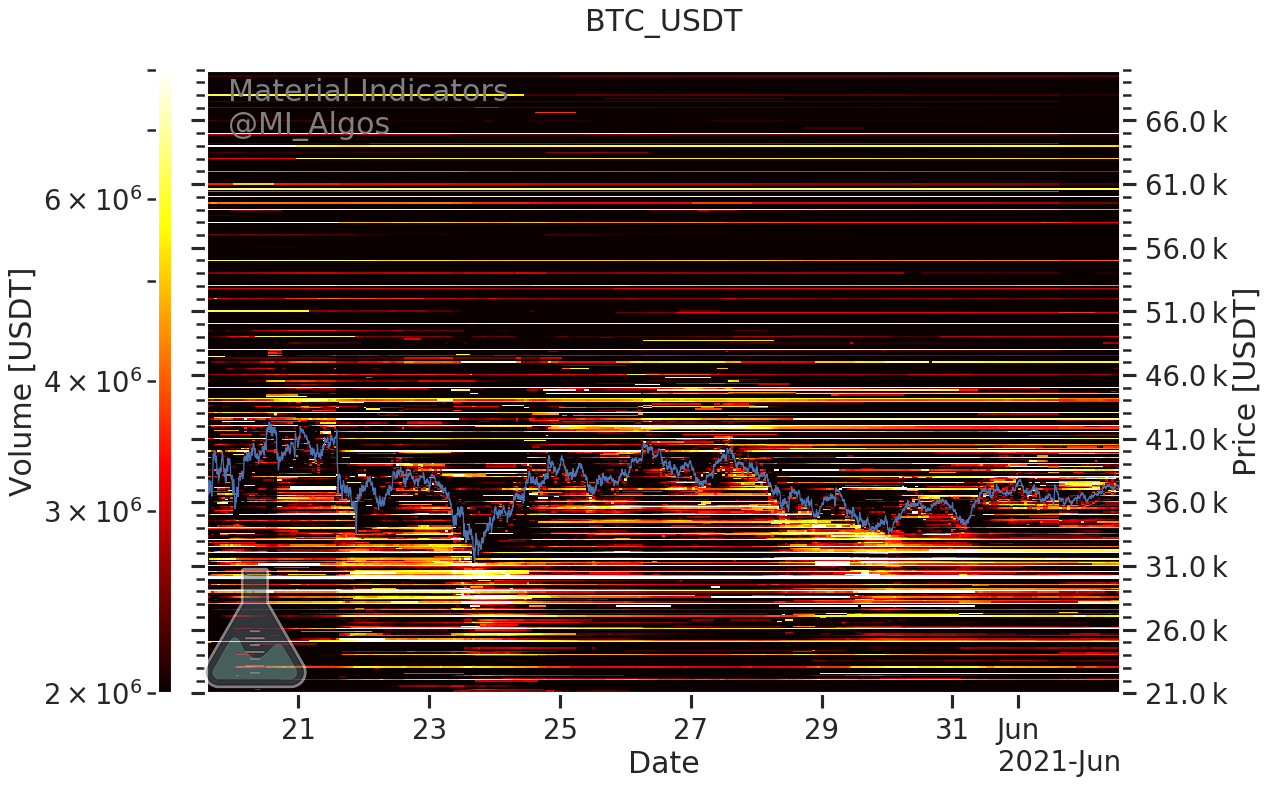 Bitcoin needs to be “micro bullish”

He highlighted a so-called “death cross” pattern looming on the weekly chart, this signalling downside in the form of two moving averages — the 50-week and the 200-week — crossing over one another.

“A BTC Death Cross may or may not happen in the coming weeks. But that doesn’t mean BTC can’t rebound from current levels before then,” he told Twitter followers.

The move was significant for hodlers, who had watched as momentum failed to take Bitcoin higher than the lower end of its broad trading range with $30,000 as support.

“In fact, a sustained bullish reaction is needed to make that Death Cross go away. BTC needs to be micro bullish to dispel any macro bearishness.”