Bitcoin (BTC) briefly hit $60,000 on April 2 in the latest installment of its slow grind back to all-time highs. 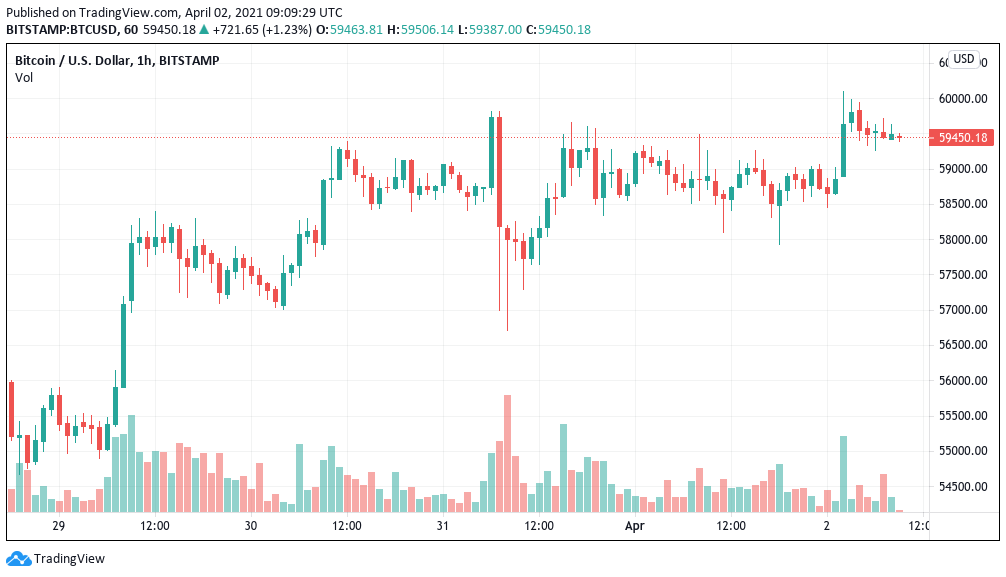 The sustained higher levels mean that Bitcoin has effectively canceled out the flash crash from earlier this week, while still continuing to trade in a defined corridor.

For popular trader Crypto Ed, the outlook was for $60,000 to disappear as resistance based on fading selling pressure on exchanges. Higher than $70,000, however, may have to wait longer.

“From what I see now, ETH is on track. BTC not convinced yet it will reach that target in this cycle but I do think we’ll see a strong push above 60k (soonish).” 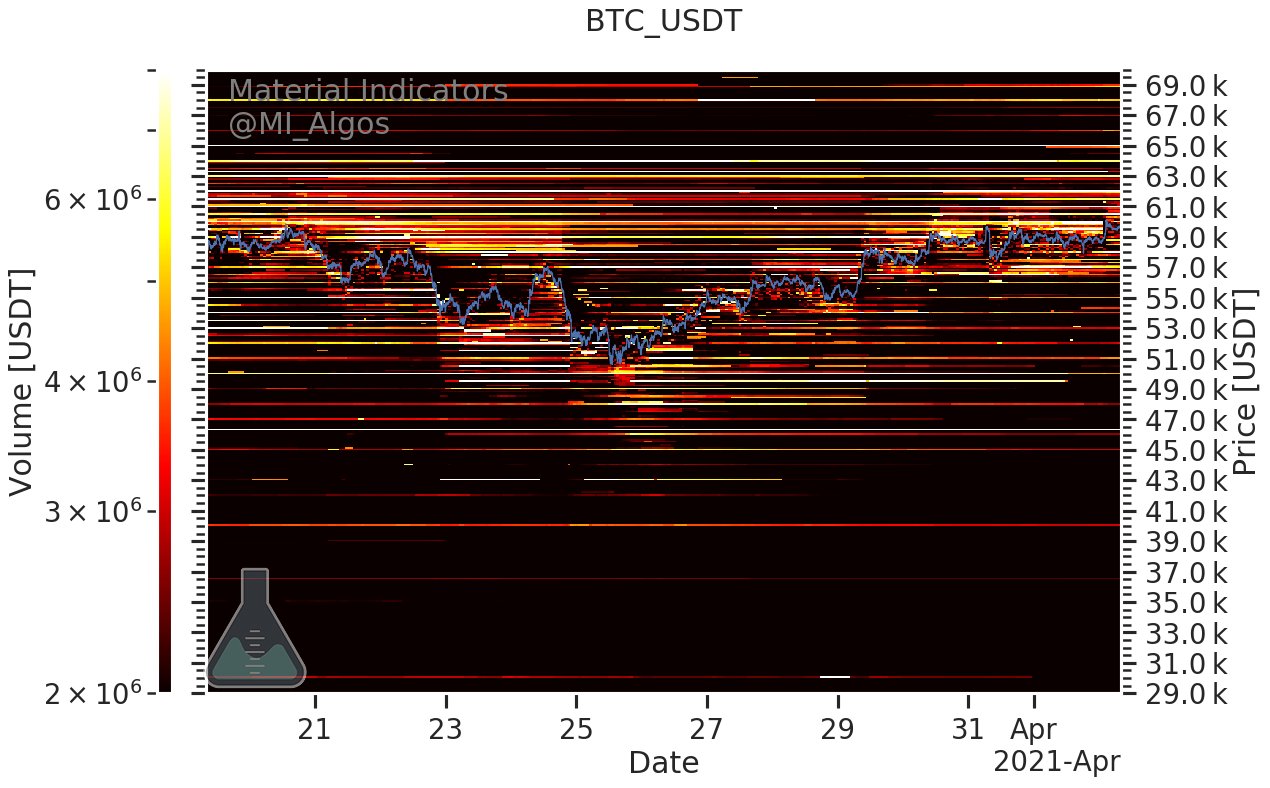 “The ~$57,500 area rejected BTC in February. But it looks like BTC turned this exact same level into support a couple of days ago,” fellow Twitter trader Rekt Capital added.

Crypto Ed touching on Ether (ETH) comes as the largest altcoin by market cap touched $2,000 for the first time since Feb. 20.

After dipping in line with Bitcoin price action, ETH/USD returned to form over the past week, seeing almost constant higher highs on daily timeframes to near its historic record of roughly $2,040. 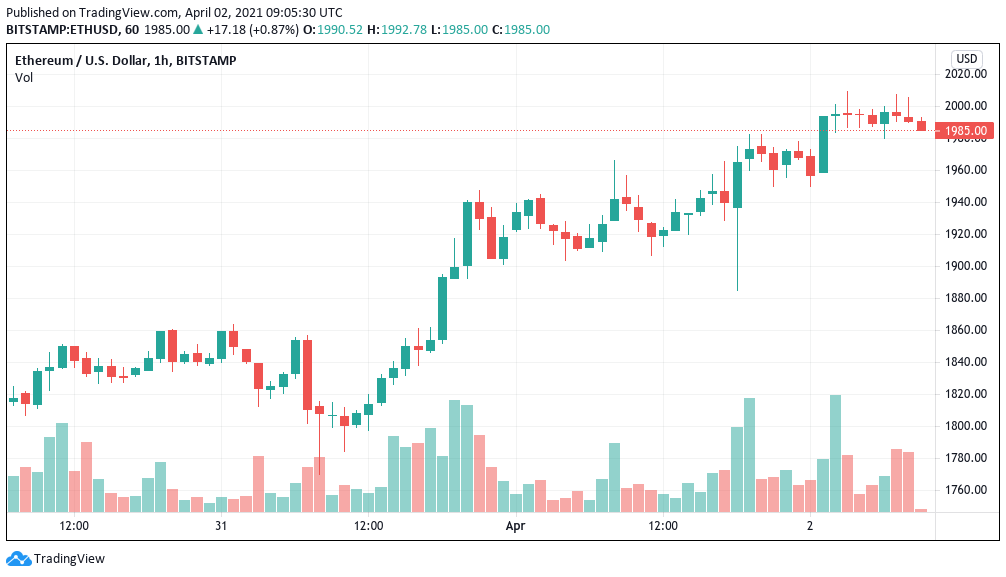 The amount of ETH held by exchanges, like BTC, has been dropping sharply this year. 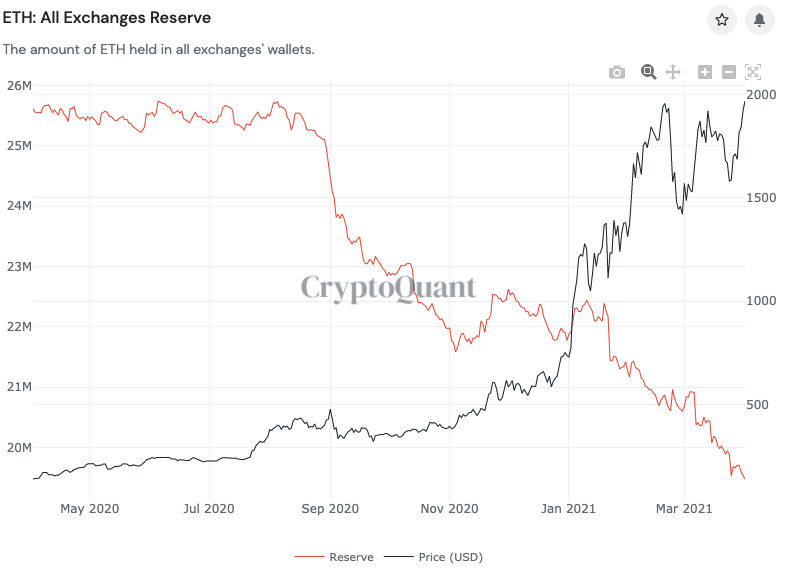