On the heels of the Canadian company Mogo purchasing bitcoin for treasury reserves, the British Columbia-based augmented reality firm Nextech AR Solutions has announced the purchase of $2 million in bitcoin. Nextech’s chief executive officer Evan Gappelberg says the firm may add more in 2021.

Bitcoin (BTC) is becoming a treasury reserve mainstay for a number of well known companies, as a great number of businesses have joined the trending bitcoin treasuries bandwagon. On Tuesday, the Vancouver, British Columbia company Nextech AR Solutions (OTCQB: NEXCF) announced the initial purchase of $2 million in bitcoin (BTC).

Nextech’s CEO Evan Gappelberg detailed there may be more bitcoin added to the reserves in 2021.

“Our investment in bitcoin is part of our new capital diversification and allocation strategy with the intent to maximize long-term value for our shareholders,” Gappelberg said. This initial investment reflects our belief that bitcoin is a long-term store of value and an attractive investment asset with more long-term appreciation potential than holding cash, which is currently yielding 0.06%. Bitcoin is a digital version of gold which has a total market capitalization of $10 trillion versus bitcoin’s total market capitalization of only $500 billion.”

We think that as part of the digital transformation a paradigm shift to digital gold is underway and as bitcoin is seen more and more as a store of value, just like gold, it will catch up to gold.

Nextech specializes in augmented reality (AR) and virtual events for businesses and institutions. The firm has team members from technology companies like Oracle, IBM, SAP, and Cisco, and last year the company launched its SaaS platform for web AR in e-commerce. The purchase of $2 million in bitcoin (BTC) follows a slew of companies purchasing BTC for reserves, and a great deal of them stem from Canada.

“The company feels that as the widespread adoption of bitcoin continues, the timing is right for this move,” Nextech concludes. 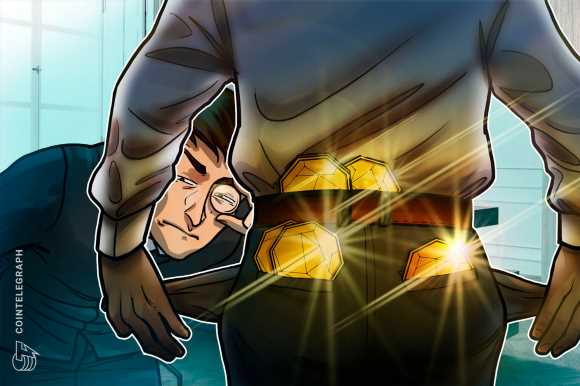