The convenience for testing was that Cargill was the exporting and importing company. Namely, Cargill based in Switzerland exported soybeans in the name of Cargill based in Argentina and Singapore and finally, Cargill Malaysia imported the beans in Malaysia as the final destination of the shipment.

The entire transaction was performed through operating on the letter of credit module of Corda blockchain, a platform developed by the New York blockchain consortium R3 consisting of more than two hundred banks, financial institutions, advanced technology companies and trade associations. For the moment, blockchain transactions like this are supported by dozen banks which means that the capacity for repeating such transfers is set to operate on a larger scale. HSBC already has a few transactions ready for the new blockchain-based exchange. Normally, international trade finance transactions using the letter of credit are conducted over a period of 5-10 days while the letter of credit accomplished on blockchain was completed in only 24 hours.

HSBC’s global head of innovation and growth for commercial banking, Vivek Ramachandran, explained: “This is an inflection point for how trade is conducted. With blockchain, the need for paper reconciliation is removed because all parties are linked to the platform and updates are instantaneous.”

Finally, it was proved that the banking system, if redesigned on a distributed network, is not only viable but can also provide other benefits that improve speed, reduced costs, and minimize human labor. Developers in cooperation with banks are focused on adjusting the blockchain technology to the needs of these institutions, while at the same time learning how they perform in real life scenarios before they engage in mass adoption.

Ramachandran clarifies the point: “We’ve still got a few more steps to do before we get to widespread adoption. A lot of people have been wanting to make sure that it works with a live transaction. That’s part of the reason this is exciting, to be able to demonstrate that a live commercial transaction with a flagship global trader and two global banks on each side of the transaction, actually works.” Although there is more work to be done, this live trade transaction is the most important breakthrough in mainstream trade finance to date.

Benefits of doing it on the blockchain

Blockchain-based applications in the banking and financial sectors will likely experience growth in the coming years, here are some of the expected benefits in the first era of innovation:

The more banks participate and transfer their operations on a distributed ledger, the less time is necessary to settle check transactions. Instead of waiting for a couple of days to verify money transfers and balance checks, now it can be done within minutes, seconds or soon, in real time. The blockchain technology prevents making mistakes and causing damage from duplicate data which significantly relieves banks and clients from reconciling accounts.

Shared ledger provides fast transactions which reduce the chances of third-party intervention and payments diversion. Having public and private keys can also make financial breaches more difficult because even if hackers manage to obtain the public-facing keycode, they would never be able to connect it with the appropriate private key because there is no way to find out the name of the person holding it. On the other hand, if hackers do manage to steal the private key, they cannot make further transfers, simply due to the fact that banks require active participation from employees. Another advantage is that after the information is confirmed and written on the ledger, it cannot be changed, and is forever written in history.

Having the most recent version of financial data means better quality and more accurate bank service. To put it simply; daily bank operations and balances from one institution are stored in multiple locations. These locations are susceptible to various changes due to different actors participating in every location. This sometimes results in reading outdated and incomplete information which causes mistakes, that may end up costing money to the institutions.

In reality, the whole bank system includes audits, regulatory bodies, and procedures that make the process even more complicated. The centralized system is often overloaded with data, thus collapses or needs frequent restarts. The essence of blockchain fixes all these discrepancies by enabling more institutions and parties to have access to the same ledger and smart contracts that protect banks and clients by acting upon predefined regulations. 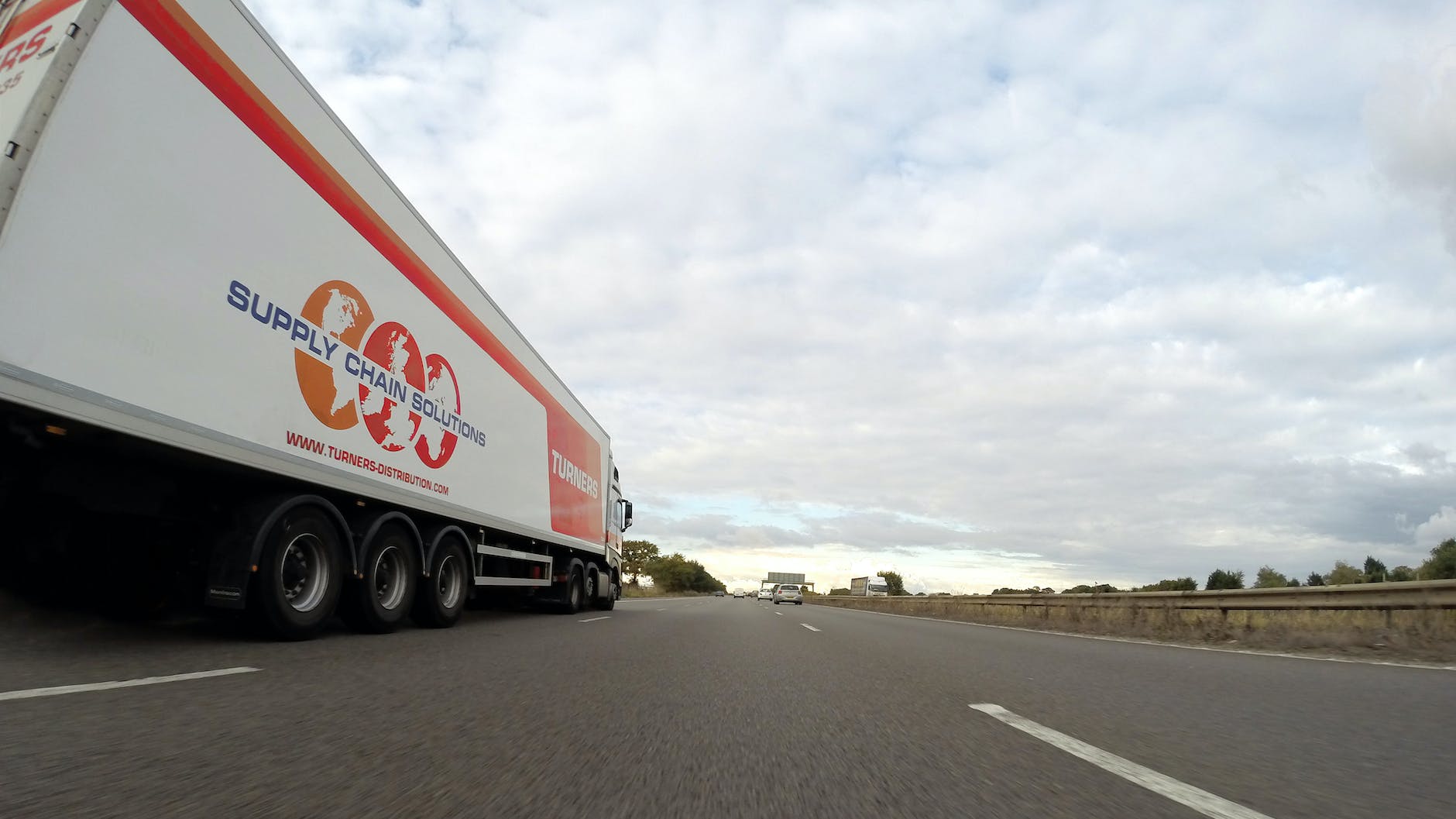 Traditionally banks are institutions that depend on intermediaries to get their job done. They need to check credit scores, initiate trades, accept and pay out various bills. All of these activities can be supplemented by blockchain technology, solving them once and for all, for a fraction of the cost. Additional benefits include a faster service, less manual labor, and increased customer satisfaction. It is estimated that until 2020 the banks can save up to 15-20 billion dollars.

After esteemed companies like Microsoft, Tesla, Home Depot, eBay, etc, started accepting cryptocurrencies making them more mainstream, banks decided they must join the group. Some of them (BS, the Swiss bank, Deutsche Bank, Santander, and BNY Mellon) came up with the idea of creating their own digital coin that will enable them to manage financial trades more efficiently and securely hoping that their cryptocurrency will grow into the financial industry standard.

Successful implementation of blockchain can positively contribute to wider acceptance and commercialization of digital coins as means of payment everywhere in the world.

Additionally, it will enable the creation of better systems that help humankind achieve more with fewer resources, or attain previously unavailable benefits. Especially in terms of transparency, the blockchain, if applied properly, can provide such clarity that businesses, organizations, governments, and individuals can all benefit, together.

Blockchain can be responsible for eliminating the corruption that is plaguing some of the largest industries in the world, and help create a society that is based on higher values.