The mainstream adoption of the digital assets and the underlying technology, the blockchain, has been one of the most important goals that the crypto industry has set.

A lot of important achievements have taken place in this direction, and the important moves continue.

For instance, it’s been just revealed that NASA is now looking at a blockchain solution that could help power the space agency’s mission to the moon of Saturn – Titan.

It’s been revealed that this boosts communications in unhospitable space environments and it’s dubbed as the Space Communication Reconstruction and Mapping with Blockchain Ledgering or SCRAMBL. 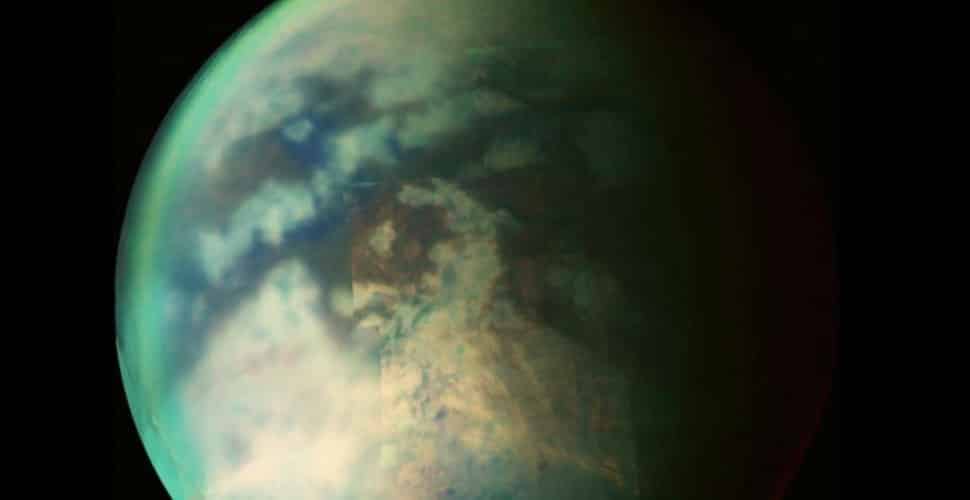 SCRAMBL will use the DLT tech in order to store and propagate a leger that continues relevant data across network satellites.

“The ledger contains an inventory of established communication paths based on spacecraft-published connection state changes, but more importantly hosts events, states, objectives, and plans that constitute a Common Relevant Operating Picture (CROP) – key to enabling a space network’s coordination and overall awareness,” according to official notes.

It’s been also explained that the blockchain algorithm will allow a spacecraft to bypass interruptions in communications.

If one node encounters some kind of issues, the rest of them can adapt really quick and determine the most effective way to transmit a message.

We recommend that you check out the complete briefing coming from NASA in order to learn all the detailed information that’s available.

The MicroStrategy Effect? This Firm Is Helping Businesses Save in Bitcoin

UniLogin shut down due to Ethereum fees

Cointelegraph Consulting releases DeFi Guide to increase wider adoption
We and our partners use cookies on this site to improve our service, perform analytics, personalize advertising, measure advertising performance, and remember website preferences.Ok