Recently, Weiss Ratings, the only financial rating agency that grades cryptoassets, explained why large institutional investors are likely to adjust their portfolio allocations by reducing government bonds exposure in favor of Bitcoin and gold.

Weiss Ratings, which was founded in 1971 by Dr. Martin Weiss, started covering cryptoassets (tokens and coins) on 24 January 2018, when it launched a new website called Weiss Cryptocurrency Ratings.

The idea was to provide a weekly paid report that gave an overall rating for each cryptocurrency (initially only 74 were covered), as well as two component grades: an “Invest Risk/Reward” grade and a “Technology/Adoption” grade. Grades range from A+ (best) to F (worst).

In an article by Juan Villaverde and Bruce Ng published last Wednesday (December 16) on the Weiss Crypto Ratings website, the authors pointed out that “government bonds are no longer the hedge against falling stock prices as they once were,” which is bad news for “for pension funds, insurance companies and other big-footprint investment companies.”

They also note that such large institutional investors “have roughly $100 trillion in assets”, which is invested around 30% in government bonds (as a hedge agains stock market crashes) and 70% in equities.

They then argue that “the hedge doesn’t work anymore” due to zero (or negative) real yields on government bonds and that even if just 10% of the $30 trillion figure mentioned earlier move out of governments and evenly goes into Bitcoin and gold, that means $1.5 trillion going into Bitcoin.

This should push the Bitcoin price higher and at a faster rate than gold:

“Due to Bitcoin’s much lower market cap and trading volume, it has the potential to rise far faster than gold … as new money from disillusioned bond investors pours in.”

Weiss believes that the other reason for Bitcoin outperforming gold in this scenario is Bitcoin’s 21 million hard cap on total coin supply (in contrast, gold has no such constraint).

Their bottom line is:

Featured Image by “SnapLaunch” via Pixabay.com 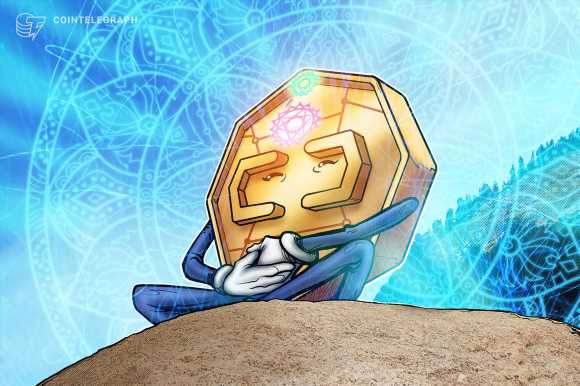 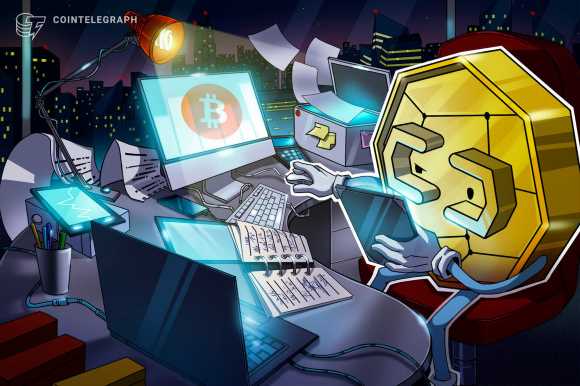 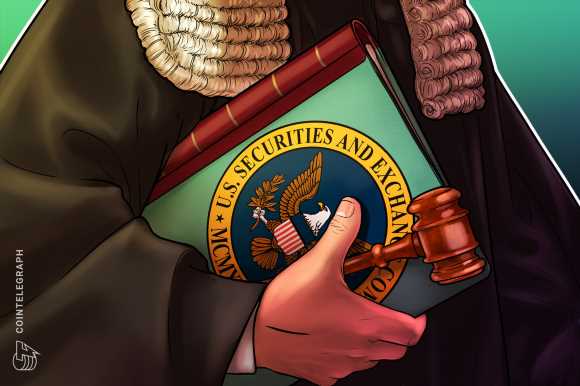 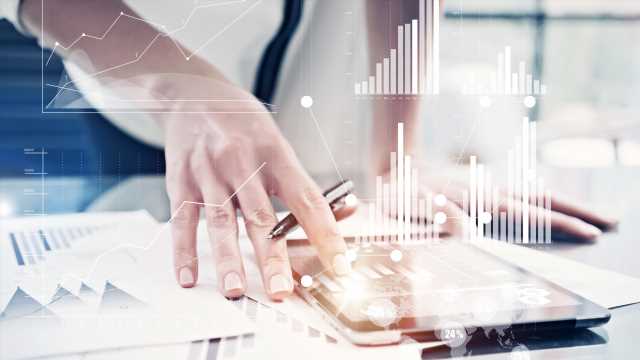