Anthony Scaramucci’s fund, Skybridge Capital, says that for Bitcoin to overtake gold and dominate as a store of value, its price must reach $535k.

As per their investment deck published on Jan 4, this 121X expansion in the BTC/USD price will translate to a market cap of over $7 trillion, matching gold’s, a trusted asset that’s held by central banks and backed by governments across the globe.

Skybridge Capital–which opened doors on December 22 with $25.3 million of Bitcoin and began offering services to accredited investors on Jan 4, is led by Anthony.

He’s famous for having been fired as the White House Communications Director after 11 days.

Bitcoin Has Been De-Risked in The Last Three Years

In their investment deck, the hedge fund says that Bitcoin is an attractive emerging asset class that has been increasingly de-risked over the last three years with attractive demand and supply dynamics.

They further add that Bitcoin is better than gold.

Amid a wave of fiat debasement and money printing, retail and institutional investors are allocating a portion of Bitcoin in their portfolio. This, in turn, creates value through network effects.

Interestingly, they quote Andy Edstrom, the author of “Why Buy Bitcoin,” who explains that Bitcoin is the first asset in modern history “where ordinary people have had a shot at it before companies and before hedge funds and before billionaires.”

The hedge fund continues to describe Bitcoin as a monetary life raft, gold 2.0, that’s finding use across the world. With the fear of government confiscation and hyperinflation, most believe Bitcoin is where they can securely store value.

Of note, Skybridge Capital cites the increasing number of buyers, fueling demand for the coin, causing prices to rise.

For instance, the entry of Square’s Cash App, MicroStrategy, and PayPal, who acquired $600 million of Bitcoin in the first month of launch, support BTC and could cause a repricing in coming days.

Analysts are confident of further BTC gains in months ahead.

According to JP Morgan, Bitcoin might attract $600 billion of institutional funding. Moreover, a Forex Analyst at Citibank predicts Bitcoin to rally over $100k by December 2021.

Earlier on, as per a BTCManager report, the Winklevoss Twins said because of the US Federal Reserve mismanagement of monetary policy, the Bitcoin price would rally to $500k. 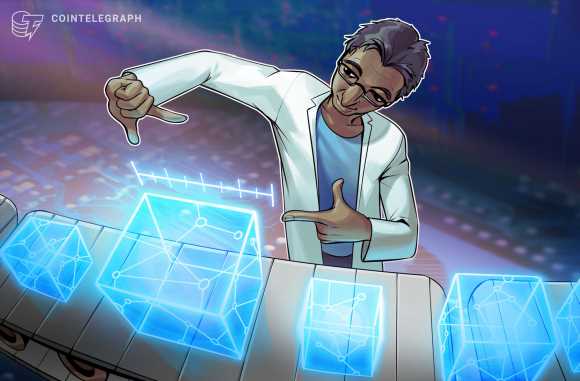