Ripple fell victim to the selling pressure in the cryptocurrency market on Thursday. Like Bitcoin and Ethereum, XRP lost a significant amount of the gains accrued over the last couple of weeks. Moreover, vital support levels like the 200 Simple Moving Average and $0.25 were lost during the freefall.

However, Ripple has begun looking bullish again after reclaiming ground above $0.27. On the upside, bulls focus on regaining the lost position above the 200 SMA, but the most significant milestone will be to step and settle above $0.3.

The bullish outlook will be validated if XRP fights for a breakout above the symmetrical triangle pattern on the 4-hour chart. This pattern is created by drawing two converging trendlines to connect a series of sequential peaks and troughs. Usually, the trendlines meet at a relatively equal point referred to as an apex. 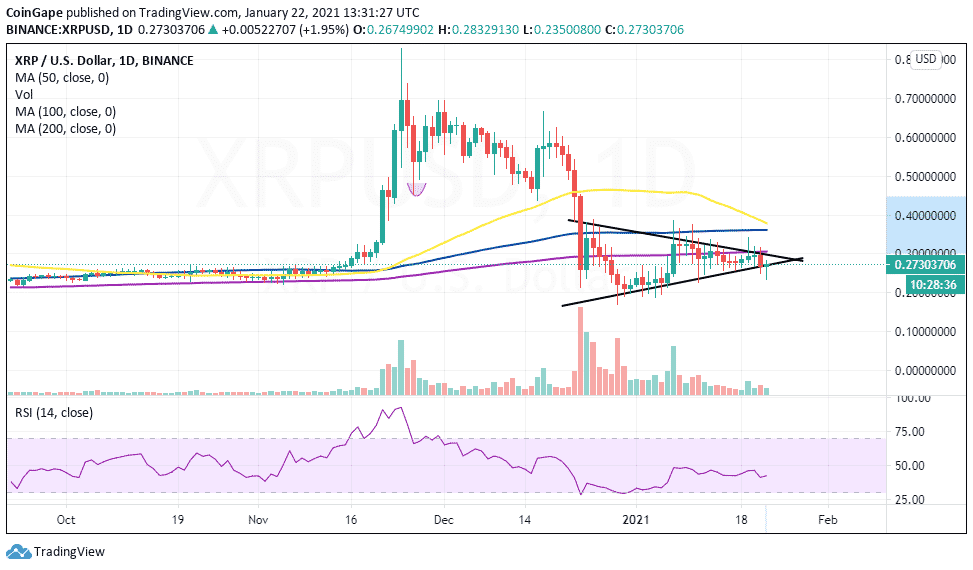 It is worth mentioning that the breakout might fail to occur if the hurdle at the 200 SMA remains unshaken. The triangle could as well result in an opposite and equal move to $0.14. For now, consolidation and holding above support at $0.27 is key to the uptrend. 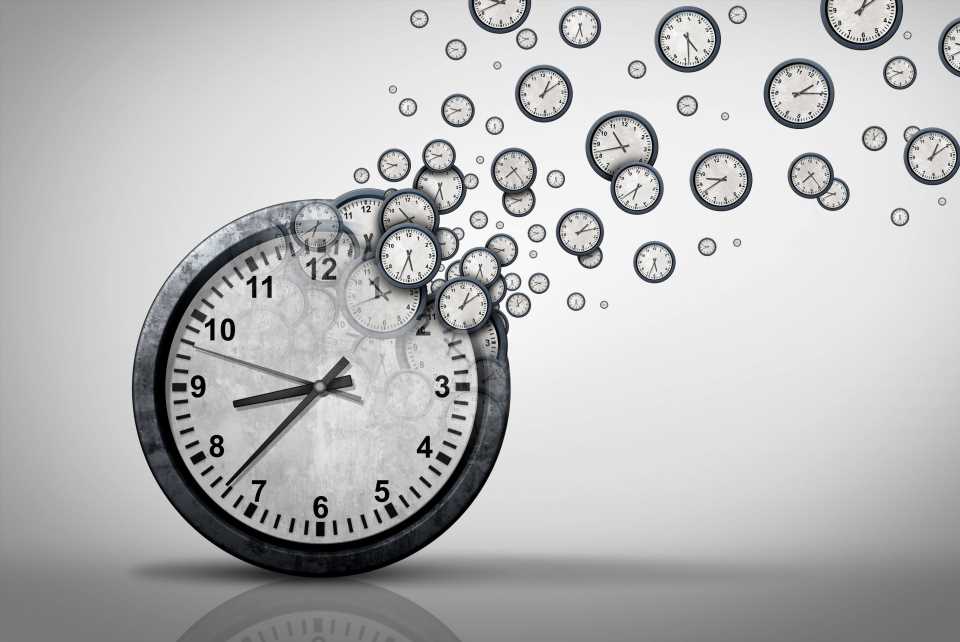 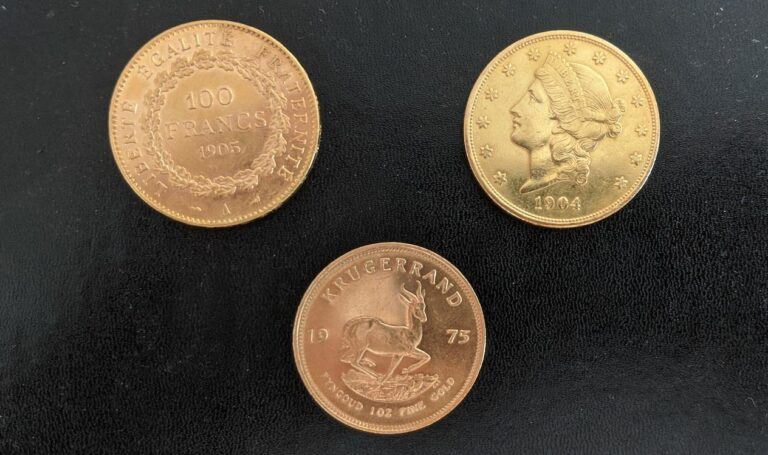 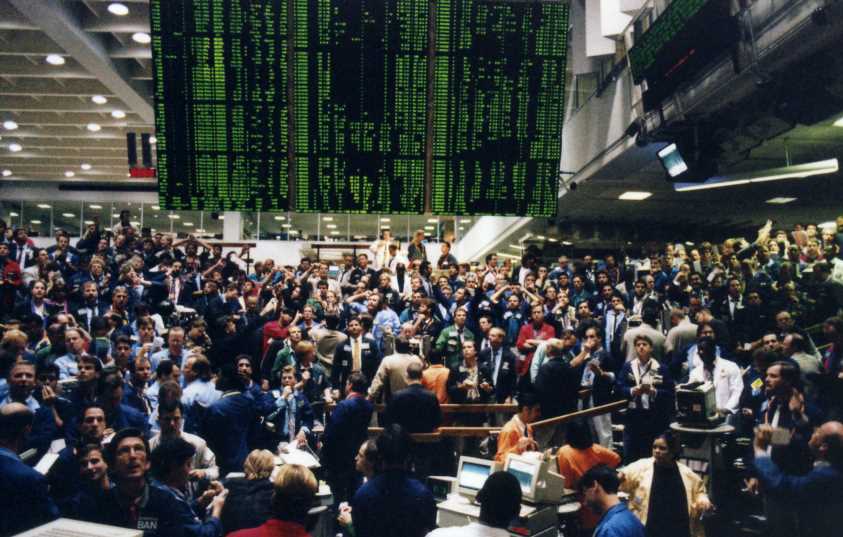 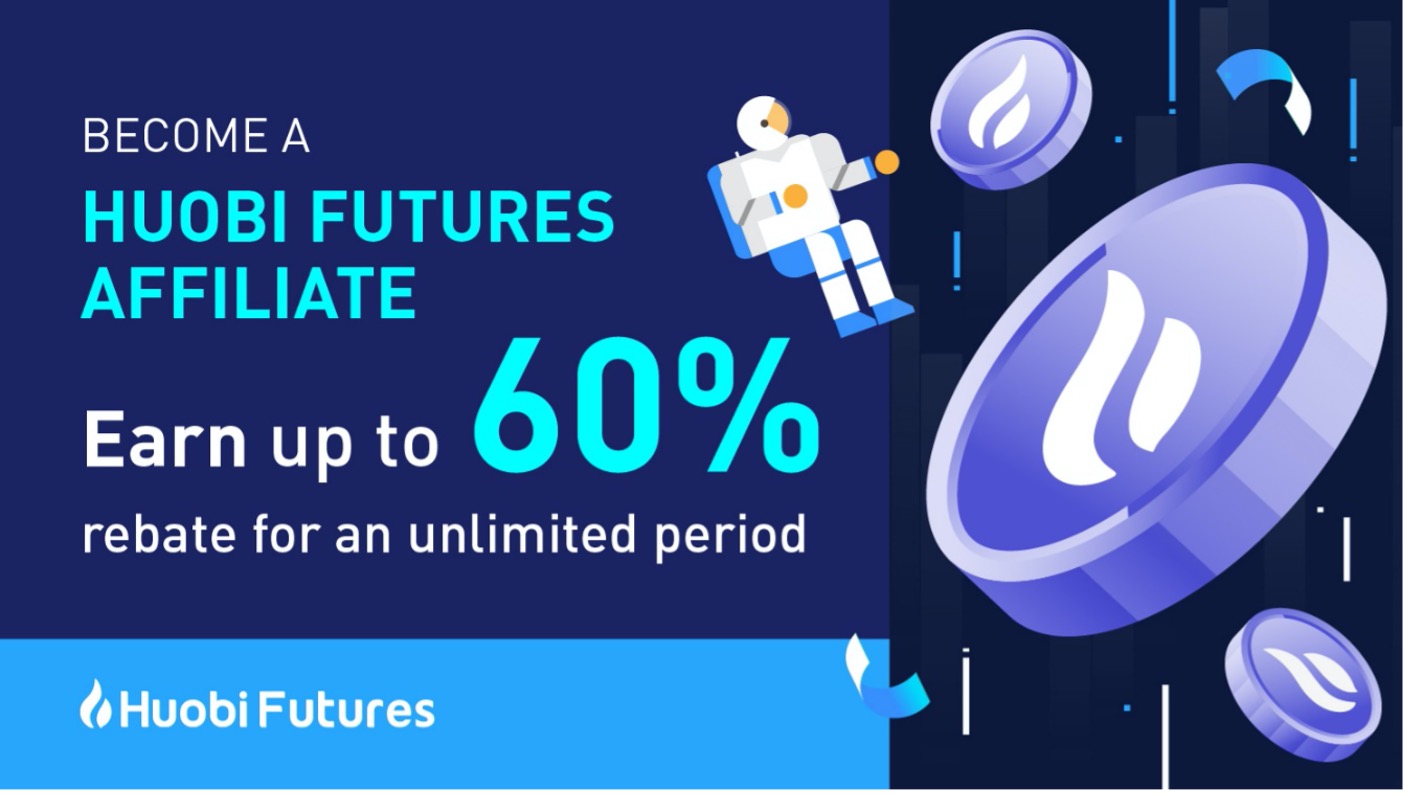 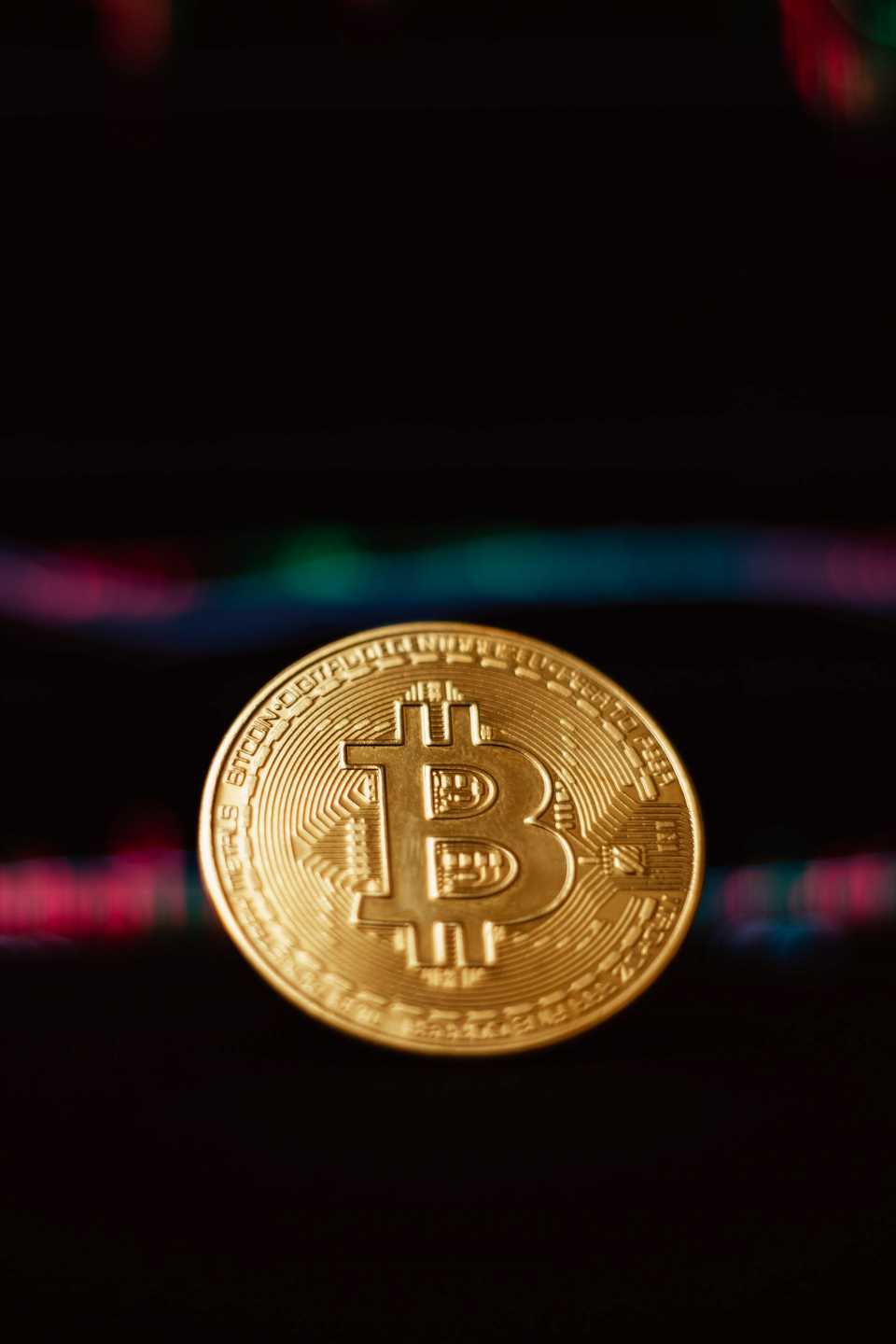 Cryptos Rally off Equity Markets and Institutional Interest | Bitcoinist.com
We and our partners use cookies on this site to improve our service, perform analytics, personalize advertising, measure advertising performance, and remember website preferences.Ok