Cyber-attacks seem unending within the crypto space as several exchanges keep recording cases of a security breach from cybercriminals.

A recent report reveals that a Russian Cryptocurrency Exchange, Livecoin,  has just suffered a similar fate. Livecoin has reportedly been hacked and has lost control over its servers.

Livecoin records approximately $16 million worth of transactions daily and is ranked as the 173rd Cryptocurrency Exchange on the internet.

Considering the significant amount of funds traded on the exchange daily, the hackers may tend to receive high revenue through the manipulations.

Thus, many customers will lose their funds if immediate awareness isn’t made, and proper actions not taken.

The exchange had warned its members to stop using the exchange when they noticed the breach.

According to the report, the hackers had partially changed the exchange rates to 10-15 times the actual value. 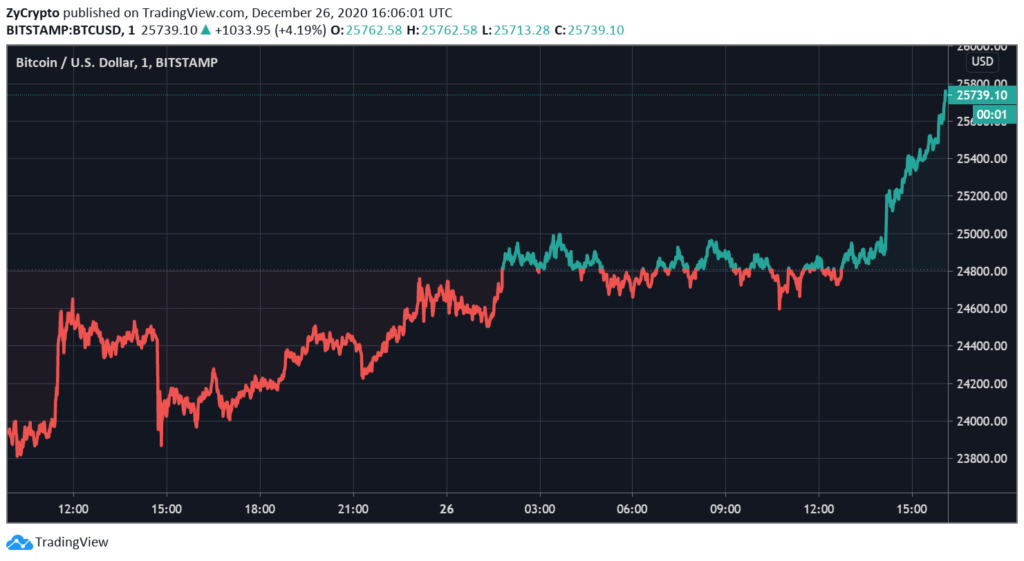 This suggests that the hackers are liable to extort massive revenue through the increased rates from customers who may still be ignorant of the breach.

The company suspects the attack had happened the night between December 23rd and 24th and has been prepared for over the last few months.

The exchange wrote a message on its official website, explaining further about the attack.

“We lost control of all of our servers, backend, and nodes. Thus, we were not able to stop our service on time. Our news channels were compromised as well.”