Since 1995, the Sohn Investment Conference has been taking place in New York. This year was the 23rd edition of the conference, and the event was held on the 23rd of April, 2018.

The conference brings in the best of minds in the fields of finance and investments on a single platform, while they share their thoughts and values about ways and strategies to invest in the current market while deriving the maximum returns out of it.

One of the key speakers in the Conference this year was John Pfeffer, who is one of the partners of the renowned investment institution called Pfeffer Capital LP. During his speech in the conference, Mr. Pfeffer shared his ideas and thoughts about Bitcoin and its future. 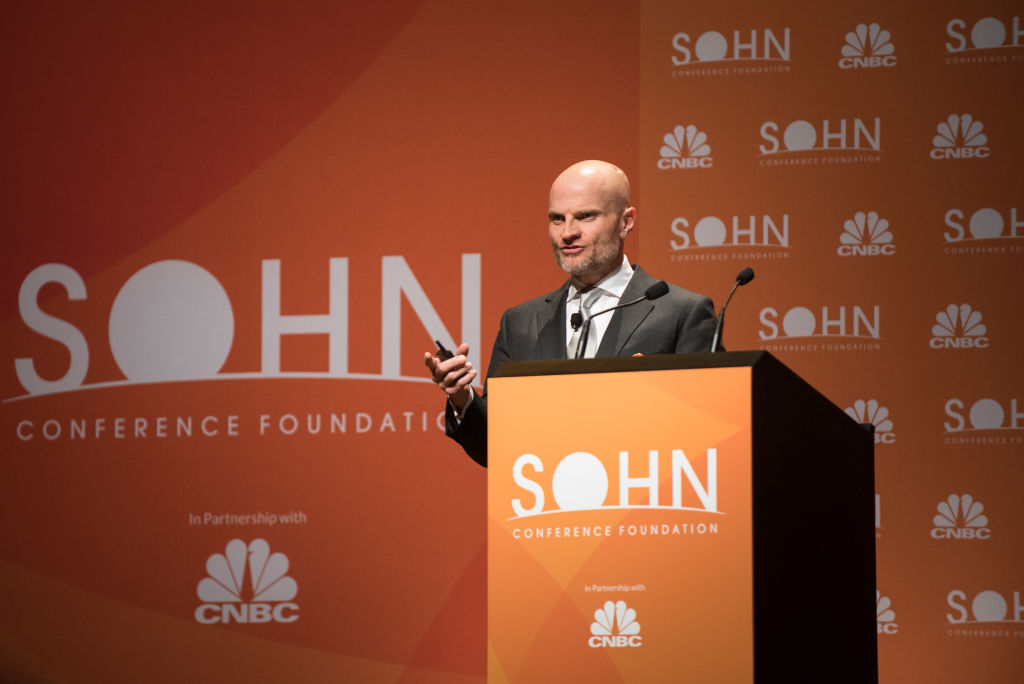 Mr. Pfeffer says that Bitcoin would become the first candidate which has the ability to replace gold as the most sought after asset. He said that Bitcoin is better than gold in every aspect.

While he praised Bitcoin, he called other digital assets to be undesirable. He said Bitcoin has the ability to displace 25% of all foreign reserves which would give the network a total market value of over $6.4 trillion.

Mr Pfeffer, along with the Winklevoss twins, who became billionaires after the price of Bitcoin surged, are spreading awareness and touting Bitcoin to be the next major product for storing wealth.

According to recent market movements, it seems like Bitcoin and other cryptocurrencies are back on the upward track, and it is expected that buying pressure would increase which would in turn cause another spike in its valuation.

Overall, in the last week, Bitcoin has been trading in the black, with its total market capitalization increasing to over $16 billion. The market would remain bullish, with many traders and analysts expecting that the currency will gain a new high by the end of 2018.

The cryptocurrency is being traded the most in Bitfinex, the largest cryptocurrency exchange, and has also held the numero uno position as various other exchanges including Binance, Huobi, GDAX among countless others.

Traditional investors worldwide have been warming up to the idea of cryptocurrencies, especially Bitcoin. A number of noted venture capitalists have openly expressed their support for Bitcoin, calling it the currency of the future, and have urged others as well as their peers to take a closer look at it to ensure they do not miss the next big thing.