According to a recent report by LongHash, public companies in the U.S. now own $10 billion worth of Bitcoin – something that can be accredited to increased investment as well the cryptocurrency’s rise in price over the month of October.

While the general consensus regarding more institutions getting interested in Bitcoin is fairly positive, the report noted that,

“In the short to medium term, the positives far outweigh the negatives. But in the next decade or so, if Bitcoin eventually evolves into a global currency atop a store of value, it then could pose certain security risks.” 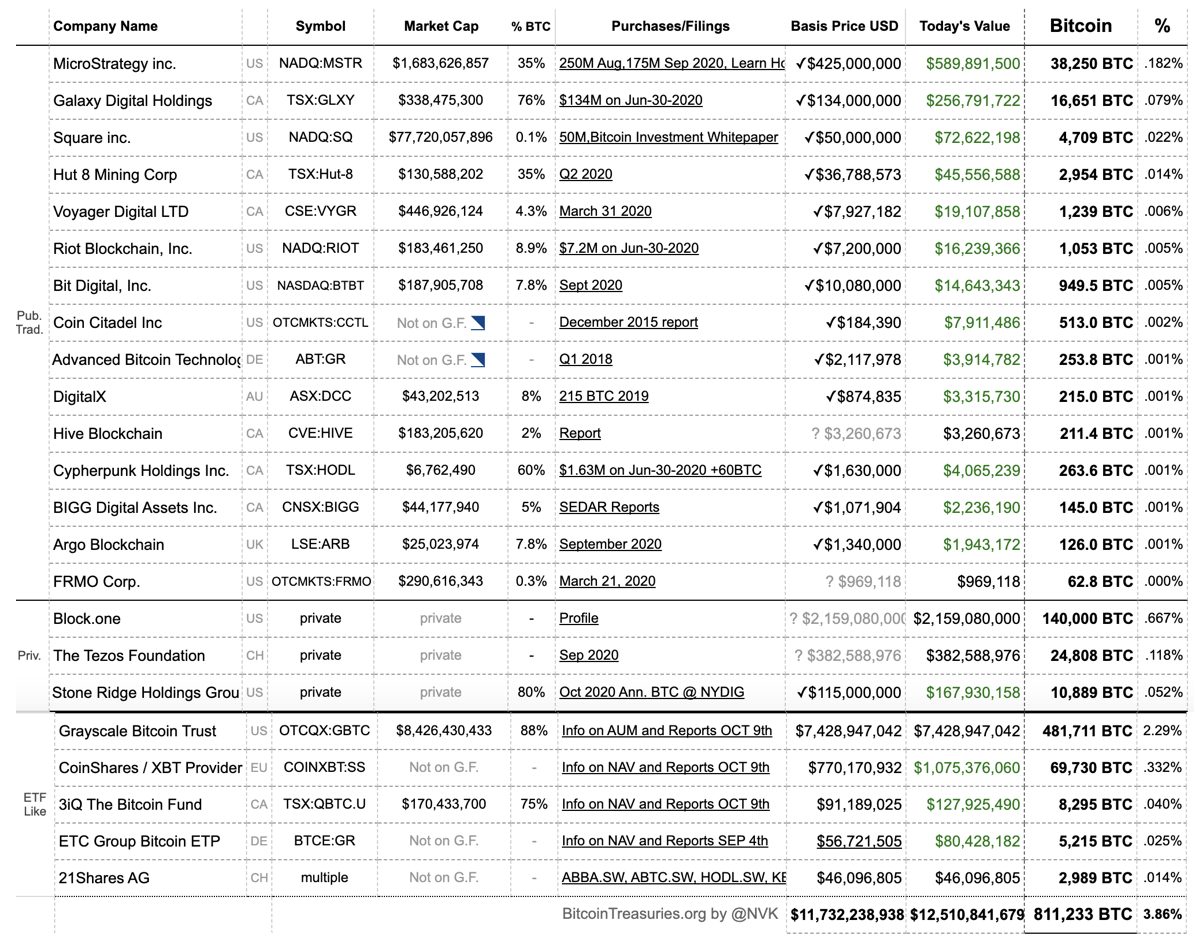 Grayscale also reported an AUM of $8.6 billion for the first time today, with the asset management platform buying over $600 million worth of BTC in the last 30 days alone.

As a result of growing demand from institutional investors, CME has continuously seen the most amount of an increase in volume of late. The Open Interest in BTC Futures shown below captures this institutional interest. 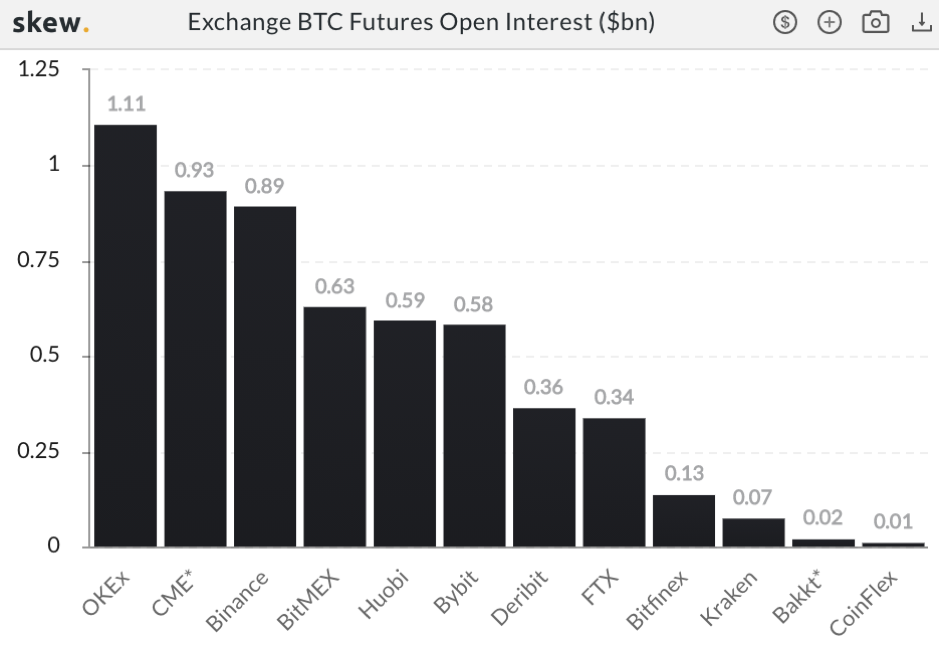 The market largely perceives this relatively newfound institutional interest as good news, evidenced by the market itself rallying on the news and buying pressure, with BTC up over 22.8% month-to-date.

However, there may be some potential problems as well.

The first case to be made is, as the price of Bitcoin increases, the dollar value of institutions’ Bitcoin holdings would also increase.

If Bitcoin is indeed as undervalued as some proponents claim, then a significant appreciation in price may imply the dilution of supply to the average investor.

Another thing to be considered is, if Bitcoin is accepted as a currency and central banks perceive it as a threat against fiat currencies, then the potential risk of seizure could emerge.

As Theta Seek stated on Twitter, these Bitcoin Treasuries in Public Companies may be susceptible to being seized by the government.

Although his comments were met with some amount of speculation, there is currently a lack of complete regulatory clarity in order to determine how cryptocurrencies will be treated by the government.

Perception will indeed play an important role in the way governments treat Bitcoin – if Bitcoin is treated as a safe haven asset over a currency, then governments are less likely to take extraordinary regulatory actions against Bitcoin.

Fibonacci Day: How To Use Math To Trade Bitcoin And Altcoins

Bitcoin go up, Coinbase go down: Exchange outages and trader outrage
We and our partners use cookies on this site to improve our service, perform analytics, personalize advertising, measure advertising performance, and remember website preferences.Ok