Bitcoin was trading at $18,626 with a market capitalization of $345 billion, at the time of writing, with the world’s largest cryptocurrency on the precipice of finally overtaking its ATH on the price charts. It is in light of such developments and expectations that it is interesting to note that Bitcoin is still leaving exchanges.

Here, the narrative driving up prices is the “supply shortage narrative,” with the total circulating supply of Bitcoin to exchanges currently just over 18.5 million. 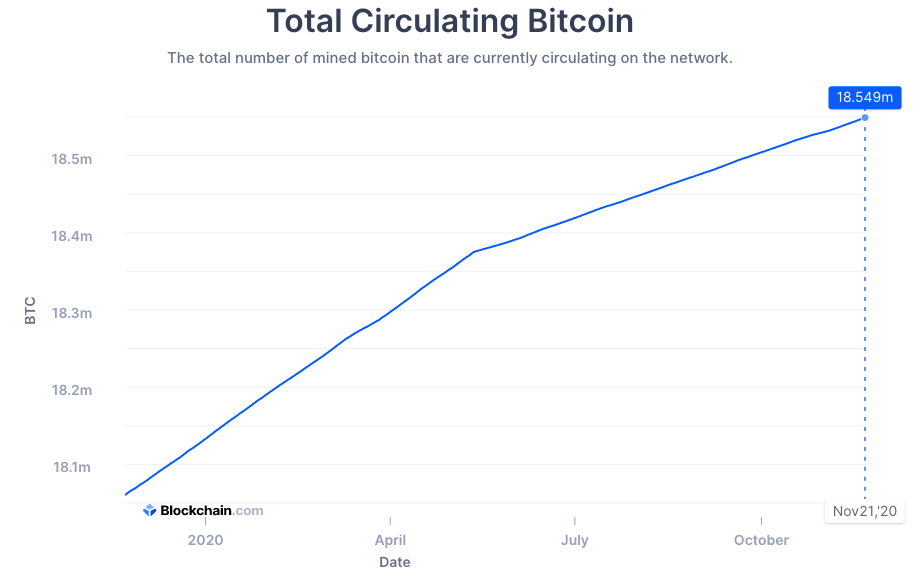 What is even more interesting here is that with nearly 2.5 million Bitcoin left to mine, Bitcoin being pulled out of exchanges is exceeding Bitcoin being mined per quarter. This is supporting the supply shortage narrative on spot exchanges. The number of active Bitcoin addresses in the past quarter has increased considerably, however, increasing demand is being met by scarcity. In fact, the pullback in Bitcoin reserves is being met by profit-taking in top altcoins like XRP, Chainlink, and Litecoin.

Due to their high correlation with Bitcoin, the prices of these altcoins have risen and so have their market capitalizations. In fact, the data for these coins unanimously point to enthusiasm and bullish sentiment in their markets.

The profit booking opportunities in altcoins may be a possible motivation for institutions and retail traders to keep HODLing. This makes Bitcoin unique when compared to other alternate assets in your portfolio. Unlike in the case of gold where the production doubles to meet the demand, Bitcoin production halves, and this may be the key to an exponential price rise that finally takes Bitcoin to a newer all-time high post every halving.

That’s not all either as based on the hourly map of unspent Bitcoins from Whalemaps, whales with over 10,000 BTC have accumulated above $12000 and are HODLing on to it, still. In fact, Bitcoin accumulation by whales is still going on, even at the current price.

At $18000, HODLing is being redefined, and more traders are unwilling to part with their Bitcoin. One might argue that this is a result of a challenging financial period due to the COVID-19 pandemic, with the same possibly re-igniting a sense of trust in Bitcoin’s narrative.

If Bitcoin’s price sustains itself above $18,000 for over 72 hours, and over the weekend, a new ATH may be on the cards for Bitcoin. And, this is something institutions have been preparing for too. In fact, Bitcoin’s current market capitalization nearly exceeds the combined market capitalization of JP Morgan and Bank Of America.

Bitcoin leaving exchanges is a sign of growing faith and trust and maturity in Bitcoin as an asset, and contrary to the narrative back in 2017, it would seem that institutions are the ones driving the same. 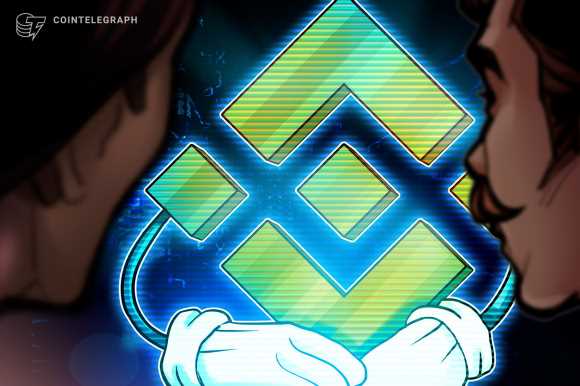 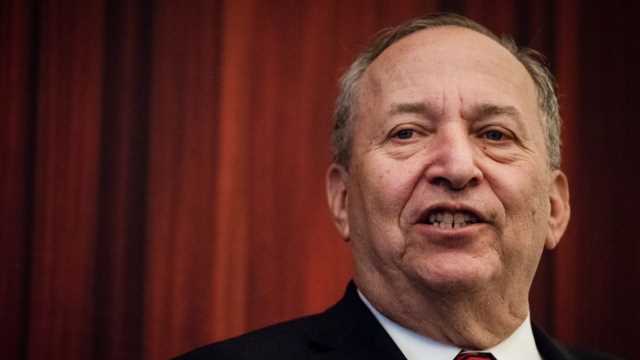 Litecoin (LTC) Price Analysis: Holding Uptrend Support at $140
We and our partners use cookies on this site to improve our service, perform analytics, personalize advertising, measure advertising performance, and remember website preferences.Ok