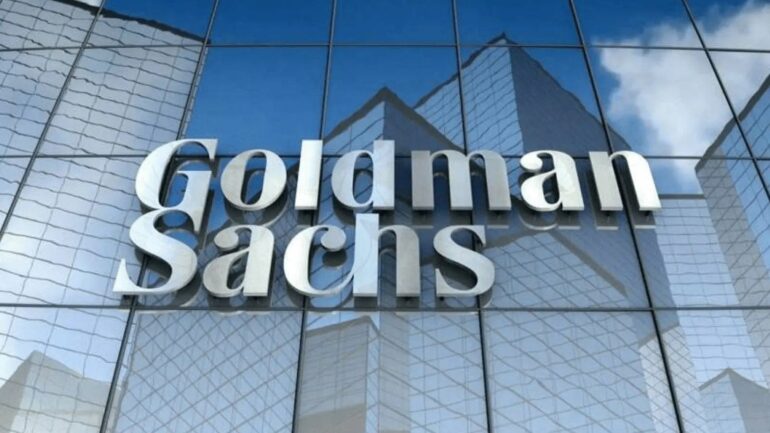 The traditional banking institutions of Goldman Sachs and Barclays Bank have invested in the London-based Bitcoin and crypto trading platform of Elwood Technologies.

According to a report by the Financial Times, the two banks invested in the company during a funding round that was also participated by Dawn Capital, the venture divisions of German lender Commerzbank, and Galaxy Digital (Mike Novogratz’s crypto financial services and investment management firm).

The report by the Financial Times went on to explain that roughly $70 million was raised during the funding round, with Elwood Technologies having a valuation of $500 million. Elwood Technologies is looking to attract traditional financial institutions (hedge funds, banks, and family offices) ready to put money into digital assets despite the ongoing crypto market pullback.

Elwood Technologies CEO James Stickland was quoted as being optimistic about the long-term future of digital assets and pointed out that the ongoing pullback was ‘another validation of the longevity of crypto.’ He also added that traditional financial institutions are best suited for the long-term approach of the industry. He said:

We’re getting investment from financial institutions that aren’t expecting to get massive returns in 15 minutes. They’re investing in the infrastructure. I think it’s a reassurance message

Goldman Sachs global head of digital assets, Mathew McDermott, added that the bank had been ‘actively broadening its market presence and capabilities to cater for client demand [for cryptocurrencies]’.

Elwood Technologies founder and hedge fund billionaire Alan Howard will remain a majority shareholder of the company. Mr. Howard is also one of the most prominent UK investors to take the leap of faith into the Bitcoin and crypto markets.