The People’s Bank of China (PBoC) has already asked Bitcoin exchanges in the country to put in place a fee system for trading. This crypto currency is gradually becoming an emerging force in the world market especially China. Numerous investors and traders are convinced that the Chinese dominated more than 90 percent of the International Bitcoin exchange market.  However, the United States and Japan were able to surpass China recently because of the emergence of their own exchanges.These are Bitflyer, Bitfinex and Kraken.

The PBOC’s actions indicate the declining impact of Bitcoin’s value as the market is now less reliant on the world’s second biggest economy. Yet, the central bank of China’s authority over the digital currency’s exchange market enabled the Bitcoin to reconver fast in the midst of significant drop in value.

In Asia, the countries with practical regulatory structures and reasonable policies are Singapore, Japan, South Korea, and the Philippines.  It is harder to assess the United States in terms of regulatory measures because some of its states like New York imposed inepy licensing systems like BitLicense that cost exchanges a maximum of $100, 000. The only exchange that can operate in said state is CoinBase.

Two factors are supposedly behind the weakening of China’s Bitcoin market. One is the rise of Japan’s own market. The other is the upbeat perspective of the Japanese government. The revised Payment Services Act will officially be initiated and employed by Japan. This makes Bitcoin a legal payment method. This much-awaited legislation will surely have considerable weight on this industry and exchanges such as BitFlyer. It provides clear definition of the crypto currency in Japan’s market. Right now, Bitflyer leads the Bitcoin exchange in Japan and controls more than 51 percent of the international market with $123.5 million trading volume each day. The bill’s introduction helps users and the public accept the digital currency as legal tender. 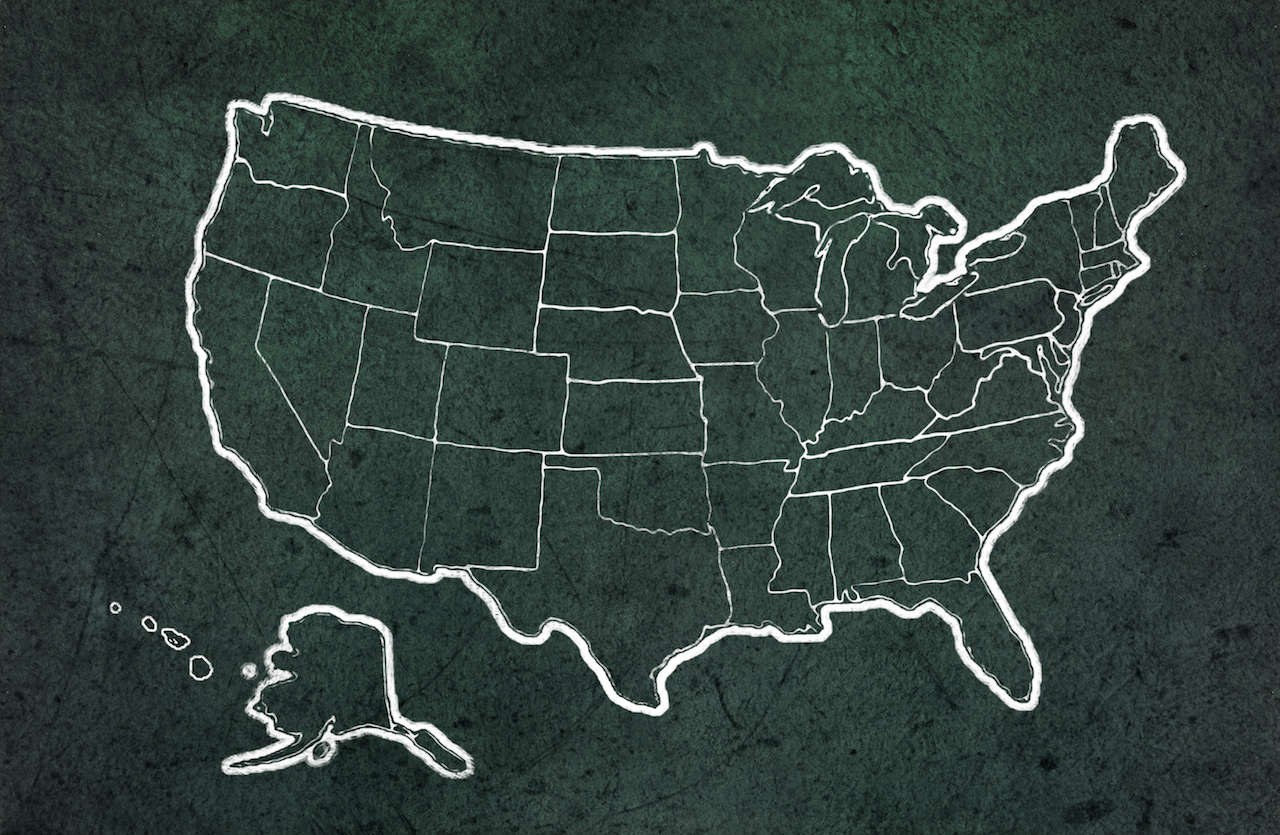 The US Bitcoin market was adversely affected by the People’s Bank of China’s public declaration that it will interfere in the local Bitcoin exchange marketplace. This caused the decrease of Bitcoin’s value after stopping withdrawals for users of OKCoin and Huobi. Traders using the Bitfinex resorted to panic selling as they expected substantial price drop and deferred recovery.

Price of the crypto currency plummeted to $950 although it recovered with current value of $1, 100 close to the all-time high of $1, 120 in primary markets. In retrospect, the central bank-Bitcoin exchange debacle hugged media headlines from December of 2016 untillast month. These benefitted the market worldwide as it became more independent and did away with its dependence on China. Bitcoin’s price trends are positive. Daily trading volumes in the US and Japan are increasing at a rapid rate.

Trading in Other Markets

It is not only China that needs to cope with uncertainty. In Turkey, the sole Bitcoin exchange was shut down which led to Peer-to-Peer trading. The leading Bitcoin exchnage in Venezuela closed its account. Meanwhile, Russia is still home to the most active and unauthorized Bitcoin exchanges globally due to the government’s regulatory ambiguity.

The solution is not to block local Bitcoins since the public can opt for Virtual Private Networks (VPN) to access the virtual currency. A lot of trading takes place in smaller sites and micro-messaging services like QQ and WeChat. QQ has its own payment platform enabling users to create chat bots for automated trading. Decentralized exchage apps like Bitsquare are ideal for users who want common trading interface. This software is capable of building order books based on unresolved offers coming from other participants. 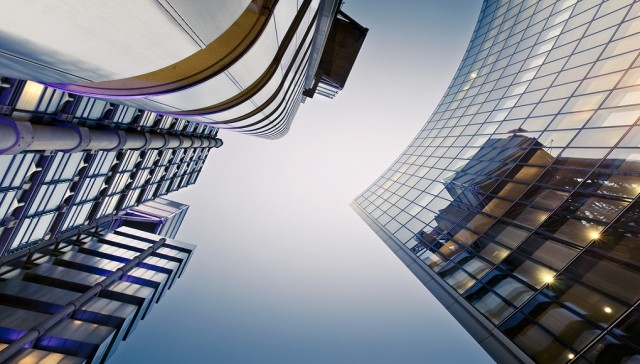 Centralized exchanges offer benefits that include accumulating many traders and ensuring payments. However, these are not necessary for the Bitcoin’s survival. Users of Bicoin do not own digital or physical coins but permanent transaction accounts. These are documented in global ledgers reproduced by participants worldwide. Bitcoin users can transact business provided there is at least one node accessible abroad even if their governments close down all local Bitcoin nodes.

Regulators are in a difficult situation because they cannot control something that does not exist physically everywhere and nowhere simultaenously. With P2P transactions, the following are the problems of regulatory agencies:

These regulators can only pursue  local service providers and exchanges which effectively weaken their monitoring capabilities.

No Way to Eliminate Bitcoin


Even as central banks (as in the case of China) try to intervene, attempts to get rid of this digital currency only tells users the importance of the decentralized currency. Bitcoin became famous because of Peer to Peer payment which permits consumers to enter into financial transactions that cannot be impeded by third parties. Users can freely transact with other users while they have control over their private keys.

There are consequences once regulators attempt to curb Bitcoin exchanges. They diminish trust in the government aas well as other third-party providers of financial services indebted to that government. An effective method of curtailing use of Bitcoin is to persuade the public that they have no need for this type of currency. Perhaps, that is why the Chinese Government tried to ease capital controls. For its part, the US Government can restructure or change money laundering laws that get in the way of virtual currency proponents from the traditonal banking systems. Once laws generate obstacles preventing legal businesses from serving specific clients, the not so legitimate enterprises can meet demands outside this system of regulation. One thing is sure. Markets cannot be pushed out of existence so it would be better to allow them to operate legally.