A group of the U.K.’s leading cryptocurrency platforms are urging the Treasury to regulate the industry in the country.

CryptoUK, a self-regulatory body set up to represent the sector, which is made up of eight members, is asking influential MPs to support its proposals to have the market regulated under the U.K.’s Financial Conduct Authority (FCA).

The group have set out the new plans in response to the House of Commons Treasury Select Committee, which is undertaking an enquiry into cryptocurrencies in Parliament today. MPs are looking at the role that digital currencies play in the U.K. and the risks that they pose to consumers, business, and security.

According to the group members, regulation should focus on the platforms that are aiding the interaction between digital currencies and fiat – such as exchanges, brokers, and trading platforms – and not on the currencies themselves. It also said that the Treasury should grant the FCA ‘new permissions’ to govern the cryptocurrency industry. Likewise, another of the group’s proposals includes letting the U.K. regulator issue crypto-licenses to approved platforms and enforce new requirements such as appropriateness checks on investors, anti-money laundering rules, and operational standards.

“Introducing a requirement for the FCA to regulate the ‘on-off’ ramps between crypto and fiat currencies is well within the remit of HM Treasury,” said Iqbal V Gandham, chair of CryptoUK. “Based on our analysis, this could be achieved relatively easily, without the need for primary legislation, and would have a huge impact, both in reducing consumer risk and improving industry standards.”

Gandham added that this is an approach that is working in other countries who are trumping the U.K.’s lead, such as in Japan and Gibraltar.

This is a wonderful opportunity for government to take a proactive stance, putting action where there are positive words and reinforcing the U.K.’s role as the world’s financial capital,” said Gandham.

In March, Mark Carney, the Governor of the Bank of England, was reported as saying that the cryptocurrency market should be held to the same standards as the traditional financial system. At the time, he said that rather than banning the industry, it would be better to ‘regulate elements of the crypto-asset ecosystem’ to tackle illegal activities, protect the financial system, and promote the market’s integrity.

Responding to Carney’s remarks at the time, a spokesperson for CryptoUK said that it was ‘important that policymakers and the Bank of England do not simply try to retrofit existing financial regulation onto this industry,’ adding that ‘now more than ever is the time to show that our financial markets invite financial innovation through a regulated framework.’ 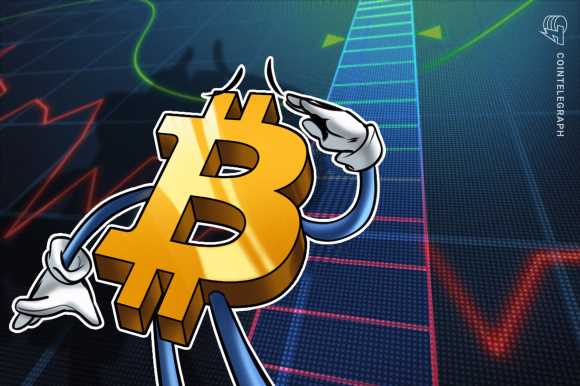 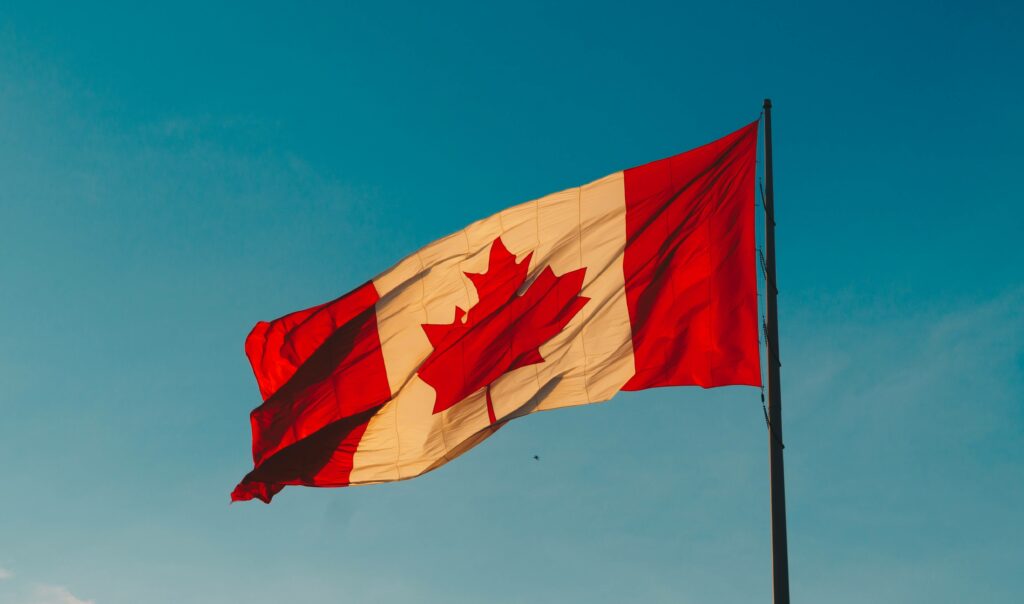 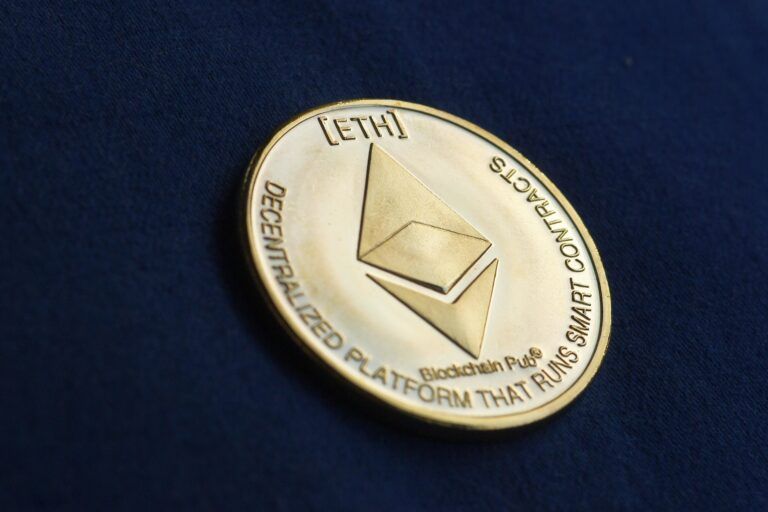 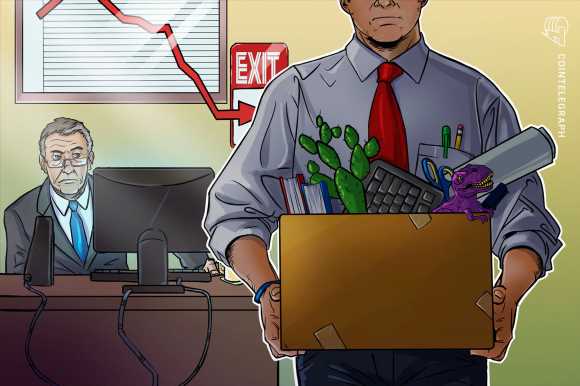