The currency has now gained 6% today on unfiltered volumes of $55 billion as some timid optimism seemingly returns.

The catapult is probably the approval of the $1.9 trillion stimulus which has passed the house and looks likely to pass the senate after a concession was made on minimum wage.

If it gets through the senate, then checks might be out as soon as next week, with many of them checks perhaps making their way to crypto.

In addition turbulence in bond markets seems to have subsided. Fed has come out to reassure markets they do not plan to ease their support of the economy as things like full employment are still way off target.

Stocks thus traded higher on Monday, but gave a little ground on Tuesday, with futures suggesting just about green today.

In addition bitcoin miners seem to have finished their selling, with a Citi report stating that bitcoin could become the currency of international trade further making the rounds to the point FT was triggered.

The question now is of course whether bitcoin is headed for a retest of $57,000 or whether it turns down to make what might be another higher local low.

That’s something few quite know, but bitcoin at least seems to be back within normal trading after much free falling last week. 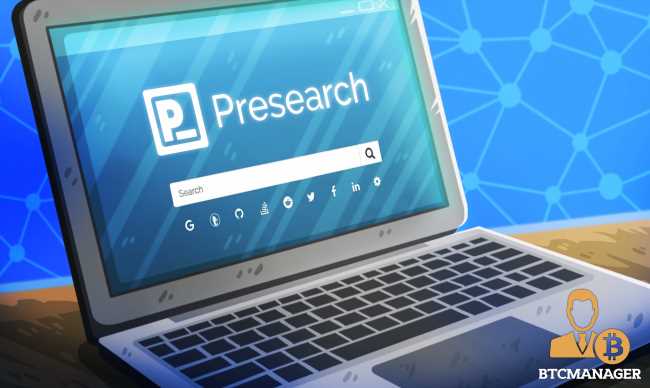