Earlier this month, Vinny Lingham, who was the CEO of Civic and founder of Gyft was giving warnings on how a hard fork might be destroying the value of Bitcoin. 21 Bitcoin exchanges have clearly stated their opinions towards Bitcoin Unlimited trading. However, the exchange coalition made a statement saying that they will be able to trade any Bitcoin Unlimited cryptocurrency along with Bitcoin.

This situation can be explained better through the fundamentals of software engineering. When a developer takes a copy of the source code and starts making independent changes on it, separate software would be created. It can be considered as a branch of the primary source code. This would split the community of software developers into two as well.

In order to develop Bitcoin Unlimited, the code of Bitcoin was forked. When fork is released, two different block chains would be created. However, the transaction codes that can be found in these block chains would remain unchanged. The developers of Bitcoin Unlimited believe that it would acquire all the Bitcoin miners out there in the world within a short period of time. The miners are currently engaged with the process of mining within the existing block chain. If such a thing happens, the security of the network would be compromised. As a result, Bitcoin would start losing its value. However, we are not sure that it would happen as expected. For example, only some of the miners would leave and start mining in Bitcoin Unlimited lock chain. In such a situation, it is possible for two different currencies to exist side by side. A similar situation took place in June, when the cryptocurrency Ethereum was forked. As a result, we can now see two different cryptocurrencies, which have been built on the original source code of Ethereum. According to Lingham, such a thing would happen to Bitcoin as well. This can ruin the currency and immediate steps need to be taken in order to avoid it. 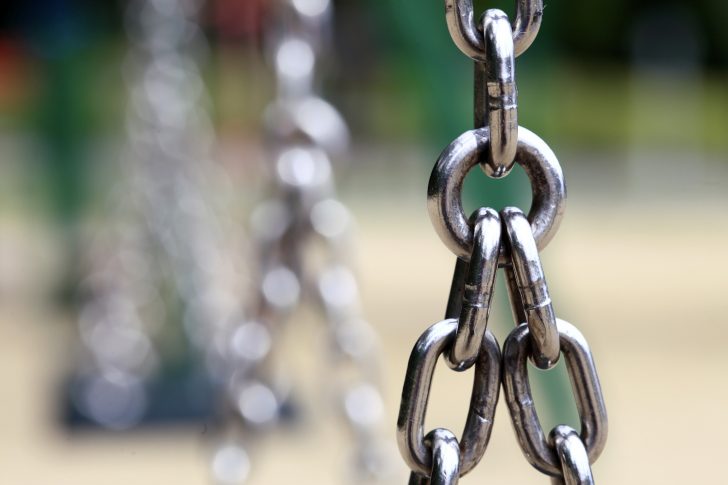 Few statements about Bitcoin Unlimited were being made at the Hardfork Event. In one such statement, it was mentioned that the developers are looking forward to designate the new currency as BTU. However, some others call it as XBU. In the meantime, the core implementation of Bitcoin would continue its operations under BTC. Even though BTU is associated with more hashing power, all the exchanges that are taking place would process withdrawals and deposits in Bitcoins.

The first ever announcement about Bitcoin Unlimited was published to media. It was also made available in the official Bitfinex website. The announcement was paired with few of the largest exchanges that take place in trading volumes. They included some of the most popular cryptocurrencies that are being used by people out there, which include Zaif Karken, BTC China, Bitstamp and Biinex. The split in Bitcoin network has the ability to create an impact on these currencies as well. When the network is split, the miners are provided with an alternative option to consider about. This would obviously take place in practical world and nobody will be able to keep it away from happening.

Moreover, the announcement mentioned that the exchanges will have to bear the responsibility of maintaining orderly markets and engaging in trading activities continuously. In other words, they are not in a position to suspend all the ongoing operations and then wait for a winner to emerge. As a result of these operational requirements, the exchanges are forced to label an incomplete fork as their latest asset.

When Bitcoin Unlimited appears, the coins associated with a one block chain would be spent on another block chain. This scenario is well known as a reply attack. The exchanges have made the decision not to list Bitcoin Unlimited until this potential threat is mitigated. If not, they will have to take a major risk, which can affect all the operations.

In the Bitcoin Hardfork event, it was also stated that the Bitcoin community should take required steps in order to develop a strong two way protection. Failing to do it would make it difficult for the associated individuals to preserve Bitcoins for the use of customers. This would delay the listing the Bitcoin Unlimited as well. 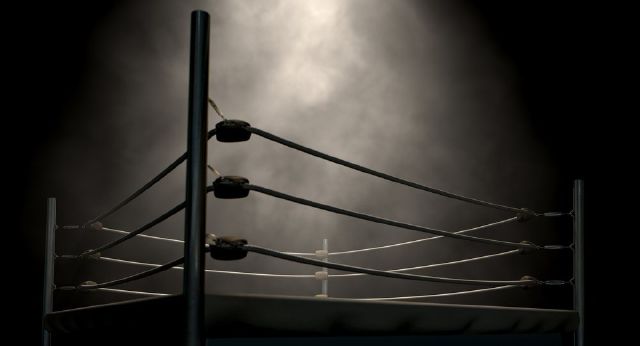 The final statement for the day was made by Samuel Reed, who is the CTO and co-founder of the BitMex bitcoin exchange. He is not sure whether Bitcoin Unlimited is safe without implementing any additional developments. However, they are looking forward to provide assistance for the plan as it was proposed by BTCC, Bitstamp and Bitfinex. Reed also stated that it would not be a possible task to provide ability to introduce exchange support to both chains. As a result, the exchange would not consider about listing the new cryptocurrency until replay attack protection comes into play.

On the day these announcements were made, the price associated with Bitcoin was going down continuously. The highest value associated with a Bitcoin was $1,160 whereas it went low down to $1,052. The Bitcoin community is concerned about this fact as well. However, we cannot directly say that the prices reduced just because of the announcements that were made about Bitcoin Unlimited.

Jihan Wu, who is the founder of the biggest Bitcoin chip manufacturer, is one of the biggest supporters of Bitcoin Unlimited. He has switched about 75% of the power of his Bitcoin mining pool in order to support the new cryptocurrency. Therefore, we can expect BU to make news in future as well.