Bitcoin is still trending in dangerous waters that could see its price slump into a deeper correction, an expert market analyst has now warned.

Speaking to a media outlet, Kitco News on Friday, Gareth Soloway, the chief market strategist of InTheMoneyStocks.com projected that the asset’s rapid surge in price was most likely a bear trap, which normally occurs when FOMO kicks in after an initial bullish minor correction prompting a majority of retail position to be opened long before the market sees a deeper correction as initial buyers liquidate their long positions.

“One of the things that I have talked about is that Bitcoin will eventually get to the $18k-$20k mark. there is really no question in my mind” he said.

He particularly pointed out moves witnessed during the 2013 and 2017 corrections which exhibited similar patterns stating that the assets price was likely going to correct deeper if Bitcoin adopted the same patterns. 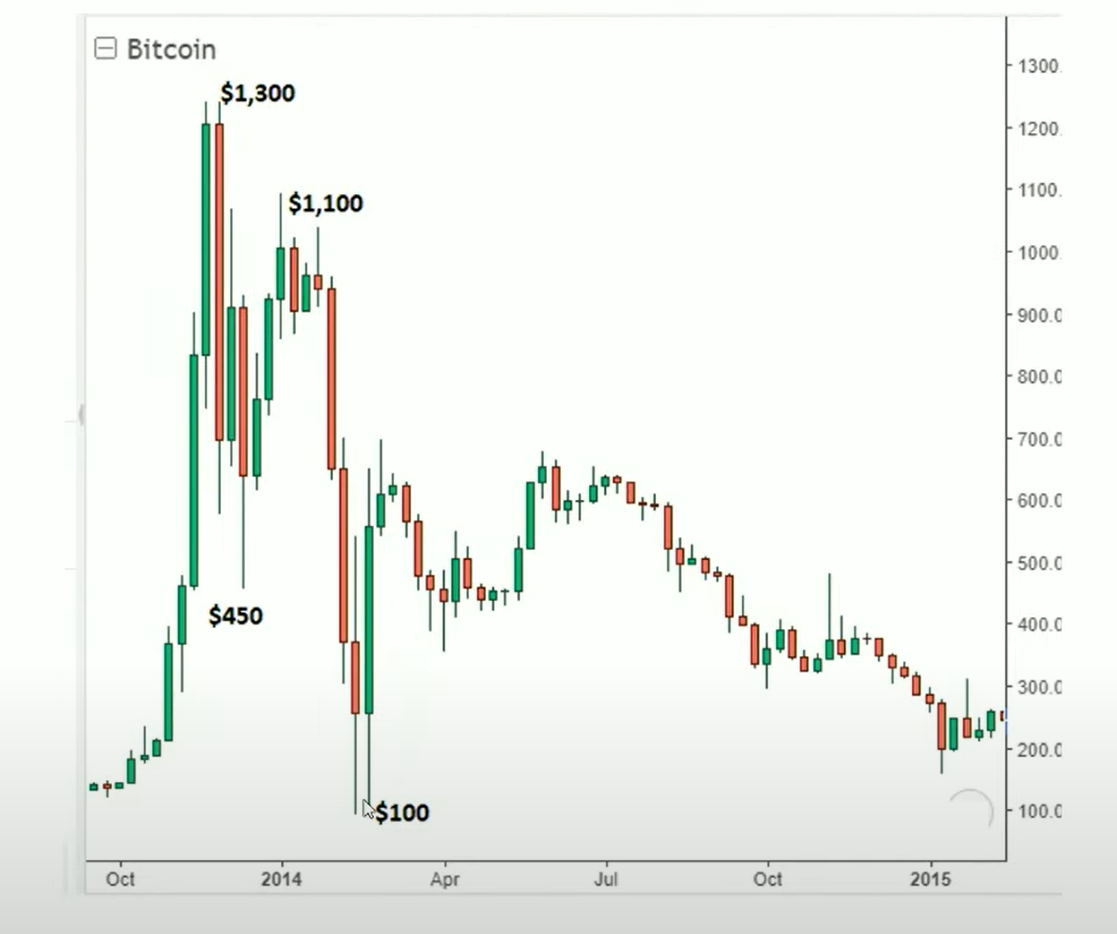 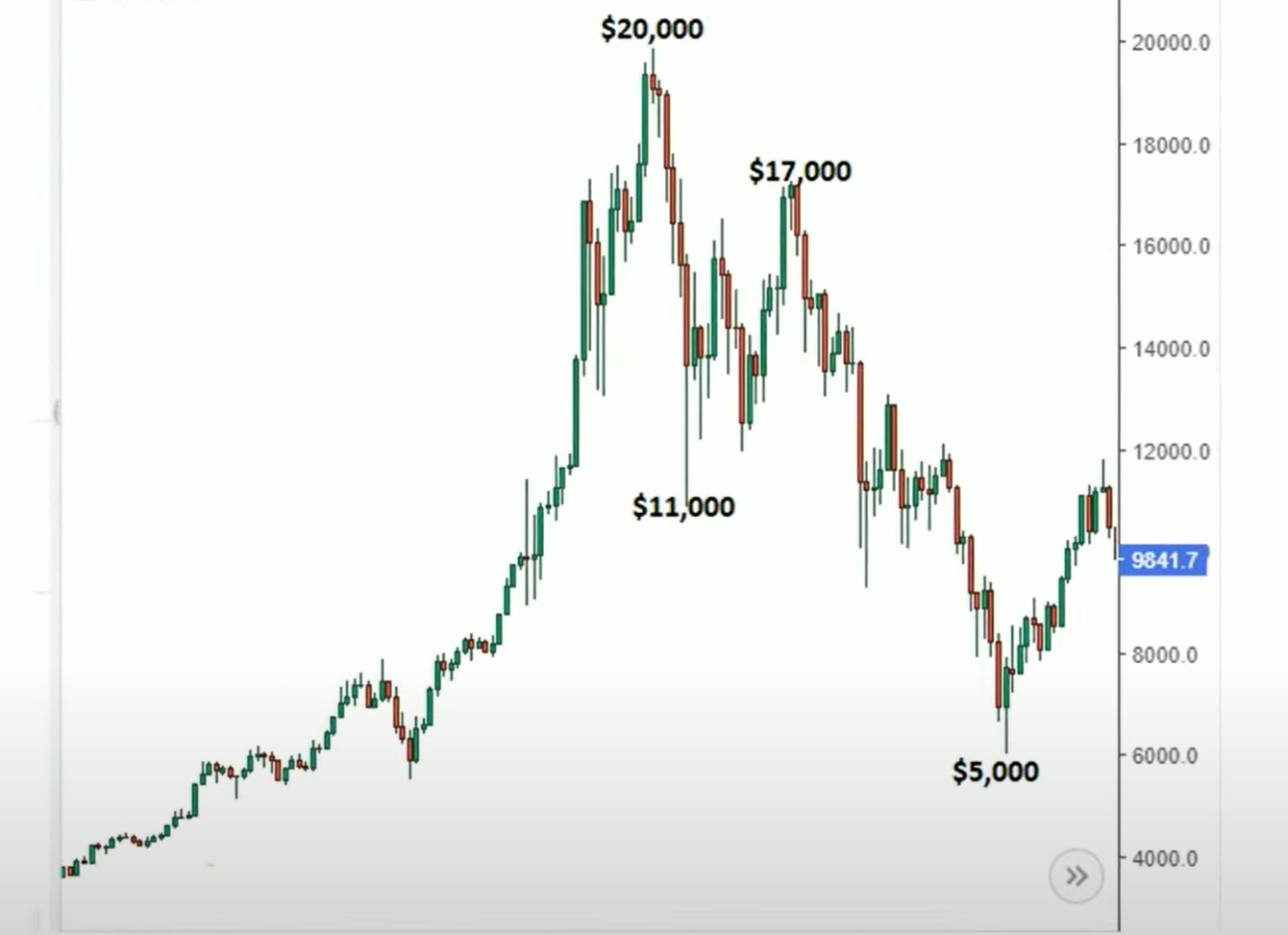 Current situation not any different

The markets pundit asserted that Bitcoin squarely sits in the same phases in the current situation and warned of a deeper correction.

“Bitcoin was at $65,000, it corrected to $30,000 could it go back to 50k-52k and then go lower? So you see what I’m saying here which is that; this is actually following the actual replica of the two previous mega moves from 2013 and 2017 and there is really nothing that is telling me that this is any different”

He called out the likeliness of price turning around below head and shoulder neckline he had plotted during May’s drop.

He however noted that if price happened to take out the $65,000 ATH, he would be convinced otherwise.

Gareth is not the only one who sees an incoming deeper correction. On Wednesday, Charles Edwards, the founder of Capriole Investment noted a repetitive pattern that could throw Bitcoin into an almost similar situation as witnessed in 2013. Referring to data collected on Checkonchain.com, the crypto investment manager argued for a case of Bitcoin gearing towards a “double bubble” which meant that in the current attempt to reclaim its highs of $65k, Bitcoin printed two almost similar tops then slid into a deeper correction.

Earlier in the month, Richard Heart, the founder at HEX also echoed the same sentiments predicting that Bitcoin would have to complete an 85% correction to bottom at $10,000 despite the asset having shed over 50% of its accumulated value during the May pullback stating that “that is normally what it does” .