Bitcoin may be touted as one top crypto headed for a major bull run in the near future, but it turns out that not everyone is of that opinion – at least not Leah Wald. However, others like Fundstrat’s Tom Lee have long emphasized that the crypto winter is officially over, especially after Bitcoin’s charts formed the Golden Cross that’s recognized as a sign for an impending bull run.

Still, according to Leah Wald, Bitcoin’s price could fall back to $1,000 in the event of a severe retracement – unless it can surge up to reach the previous ATH and possibly break the record to trade above $20,000. Leah Wald is a cryptoanalyst and a former World Bank economist.

Leah refers to the Hyperwave Theory developed by Tyler Jenks, to argue that most of the assets end up touching their previous base even after a price surge. In that sense, it’s possible that Bitcoin could drop to around $1,500 before mounting a surge.

A few months ago, Leah made a bet with another analyst named Filb Filb. She argued that Bitcoin will touch down to $1,500 or below before it surges to $6,500. Well, as things worked out, that didn’t happen and she lost the 1 BTC bet.

However, Leah is still strong on her argument, saying that according to her projections, the Hyperwave is still intact and BTC will soon go down to $3,200.

Going on, Leah referenced the sugar price action between 1972 and 1985 where the value of sugar fell and its charts would almost flat out before rebounding into a surge. In 1984, the price completed the Hyperwave by revisited its original base. In that case, Leah explained that the only thing that can invalidate a return to the base would be Bitcoin’s surge to a new ATH.

However, there are those who think the crypto market is a whole new industry that doesn’t quite fit into Leah’s analytical bracket. For example, according to Tuur Demeester, who works as a partner at Adamant Capital, the Bitcoin market has already established its own 4-year trend that puts into account its block reduction times. So far, these trends have been very much similar. 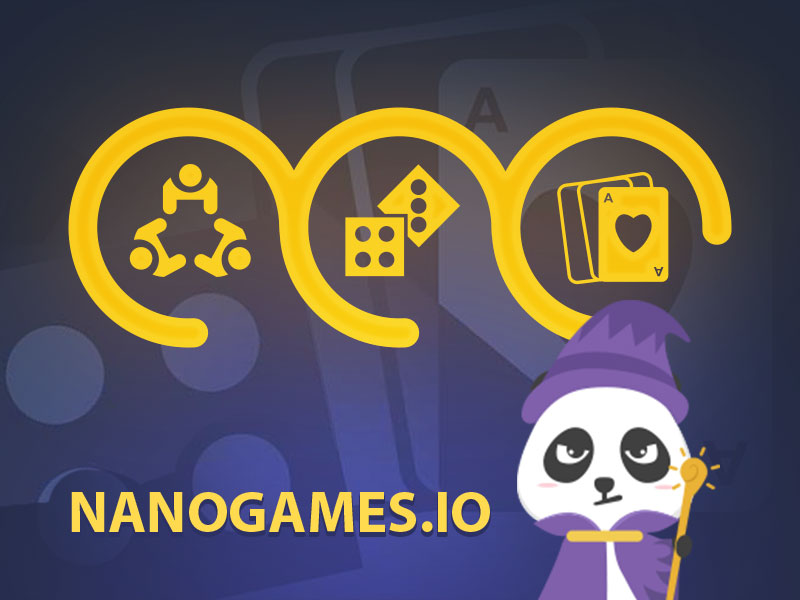 Who Are the Most Popular People in the Crypto Industry
Markets

Eerie Fractal: Bitcoin Bottomed at $3,800, Price Poised to Rally 25%
We and our partners use cookies on this site to improve our service, perform analytics, personalize advertising, measure advertising performance, and remember website preferences.Ok