Indonesia’s largest cryptocurrency exchange Indodax has partnered with LinkEye to list the latter’s native coin LET on October 15. According to metrics provided by CoinMarketCap, Indodax reported having approximately 2 million registered users, hence making it the best platform to market LinkEye to the Indonesians.

According to the press release sent out to different media outlets, interested LinkEye investors can begin depositing LET on Indodax as from today.

Having been officially launched during the last crypto bubble, 2017, LinkEye is dubbed as a leading crypto financial service platform that is based on credit. Basically, it is one of the decentralized financial platforms seeking to take advantage of the booming DeFi industry.

According to metrics provided by CoinMarketCap, LET coin U.S. dollar derivative was trading around $0.012999 at the time of reporting, having dropped approximately 6.10% in the past 24 hours.

In terms of market capitalization, LET was ranked position 473 out of the existing crypto projects. The approximate return on investment for LET if purchased at the time of launch (or earliest known price) is negative 91%. Apparently, this is a below-average performance in comparison to other DeFi projects that have grown almost sixfold this year. 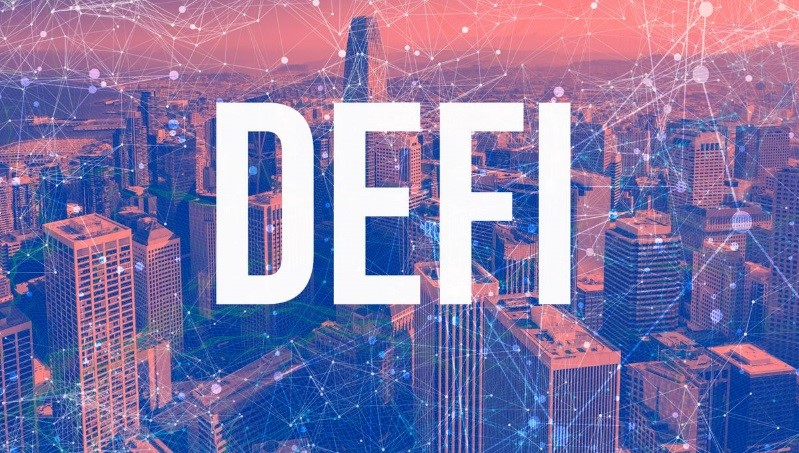 This is a mere fraction of the total crypto market capitalization that stood at $361,198,481,073 according to CoinMarketCap at the time of reporting.

Closer Look at the Project

According to the press release, LinkEye is seeking to further develop its project through smart contracts, oracles and other blockchain-related technologies. LinkEye developers are focusing on different mechanisms to give the project a vantage point over its competitors.

With the increased risks of fraud especially in the DeFi ecosystem due to projects holding users assets in untrusted wallets or insecure platforms, LinkEye has promised its customers a top-notch security system that will guarantee the safety of their assets.

“LinkEye provides trusted offline data on the chain through the built blockchain data center and the newly built blockchain oracle mechanism, and provides credible data services for lending and transactions,” the company noted.

More news from the crypto world can be found here.